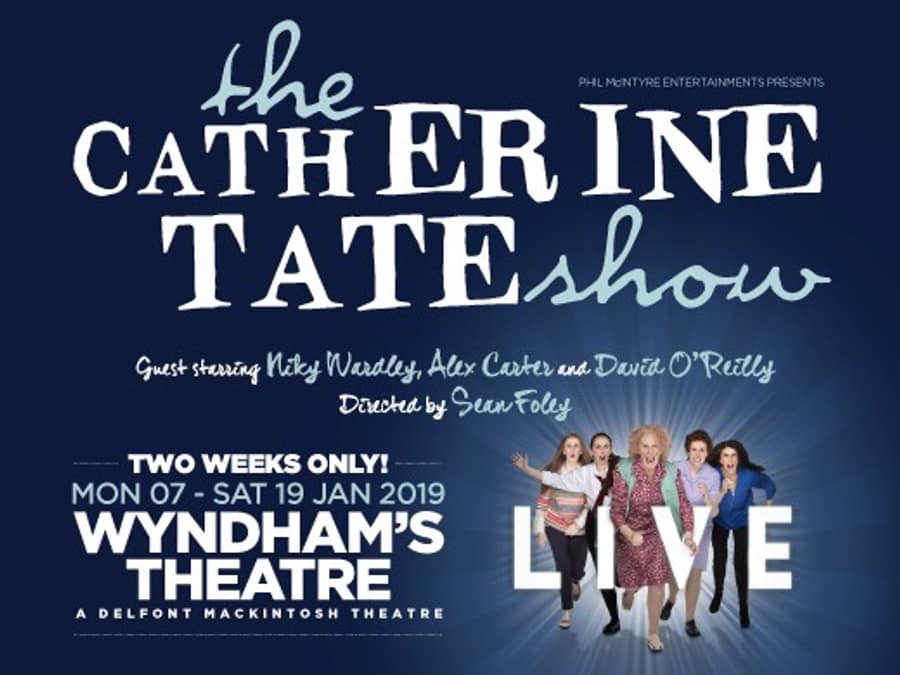 In never seen before sketches, the tour will unite some of Catherine’s best-known characters from her hugely successful BBC series. The cast will include ‘Nan’ Taylor; Irish nurse Bernie; Geordie Georgie; Essex girl Sam…and the return of a certain argumentative teenager…

Catherine Tate said: “I’m excited and delighted to be bringing the show to the West End.”