The revolving door of cast changes continues with the announcement that Tamlyn Henderson is announced to join the cast of Waitress London. 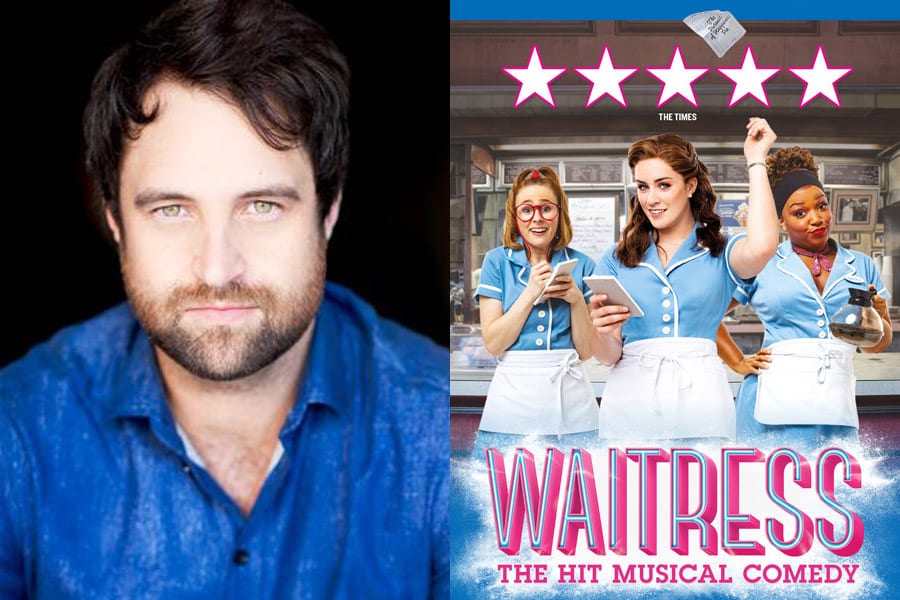 Tamlyn Henderson will join the London cast of Waitress the musical from 9 September in the role of Earl. Henderson has performed across the world including in the UK and international tour of Mamma Mia and Australian productions of Les Misérables and The Sound of Music. He will take over the role from Peter Hannah who has his final performance on 7 September. West End performer Cindy Belliott will also join the ensemble following Nicole Raquel Dennis’s last show on 7 September. As recently announced, YouTuber and Strictly 2018 finalist Joe Sugg will also join the cast from 9 September, making his theatrical debut in the role of Ogie.

Waitress celebrated its official opening night at the Adelphi Theatre on 7 March and the Tony-nominated musical is now booking through Christmas and New Year to 4 January 2020.