Regent’s Park Open Air Theatre have announced their 2020 season which will include a new musical adaptation of 101 Dalmations. 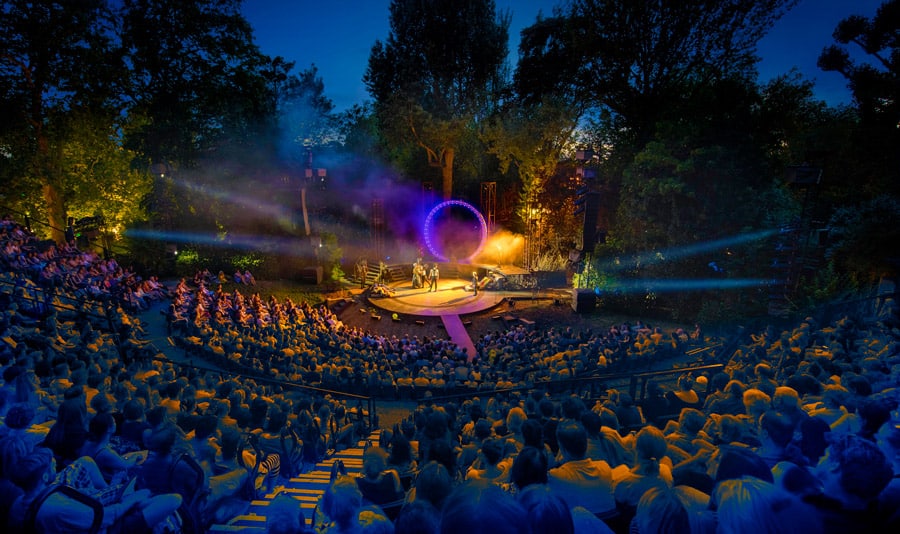 Also during the season, Nicoll Entertainment presents Dragons and Mythical Beasts (11 August – 6 September), a new 50-minute daytime show written by Derek Bond and directed by Derek Bond and Laura Cubitt. From the team that created Dinosaur World Live, enter into a magical world of myths and legends in this fantastical new interactive show for all the family.