Casting has been announced for Mary Rodger’s rarely seen musical Once Upon A Mattress which will be presented Upstairs At The Gatehouse from 5 March 2020. 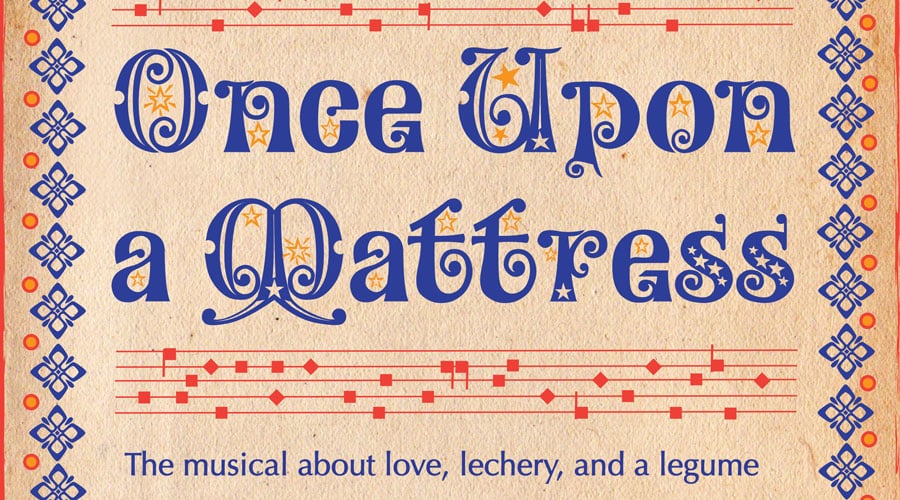 Returning to the Gatehouse with another classic musical rarely seen in London, Mark Giesser steps back into the director’s chair for his new production of Once Upon A Mattress, the first musical by Mary Rodgers, daughter of legendary musical composer Richard Rodgers.

Many moons ago, in a far-off place, begins a magical musical comedy journey into the world of Hans Christian Andersen’s beloved story of the princess and the pea. But this isn’t your usual fairy tale, and Princess Winnifred isn’t your usual fairy-tale princess. The kingdom in which she seeks her prince seethes with a very adult problem, which won’t end until a very stubborn Queen Aggravain allows her son to marry. Alas, he is his mother’s prince, and is any princess really good enough?

BOOK TICKETS FOR ONCE UPON A MATTRESS