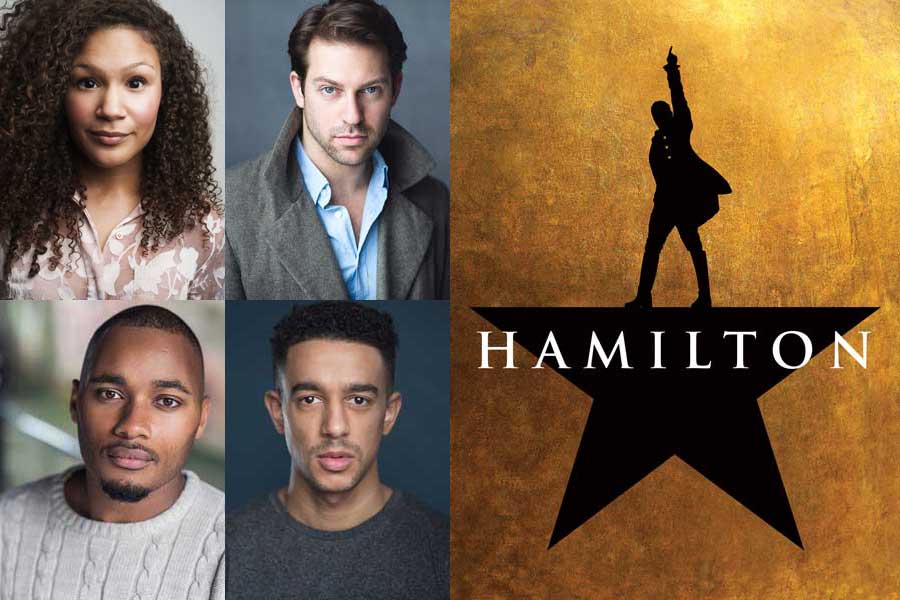 Joining the company are Allyson Ava-Brown as Angelica Schuyler, Dom Hartley-Harris as George Washington and Jon Robyns as King George. At certain performances the role of Alexander Hamilton will be played by Karl Queensborough. They are joined by Robson Broad, Lisa Darnell, Joe Griffiths-Brown, Sinead Long, Emile Ruddock and Ellena Vincent.

Between 17 December 2018 and 12 January 2019 the role of Alexander Hamilton will be played by Ash Hunter.