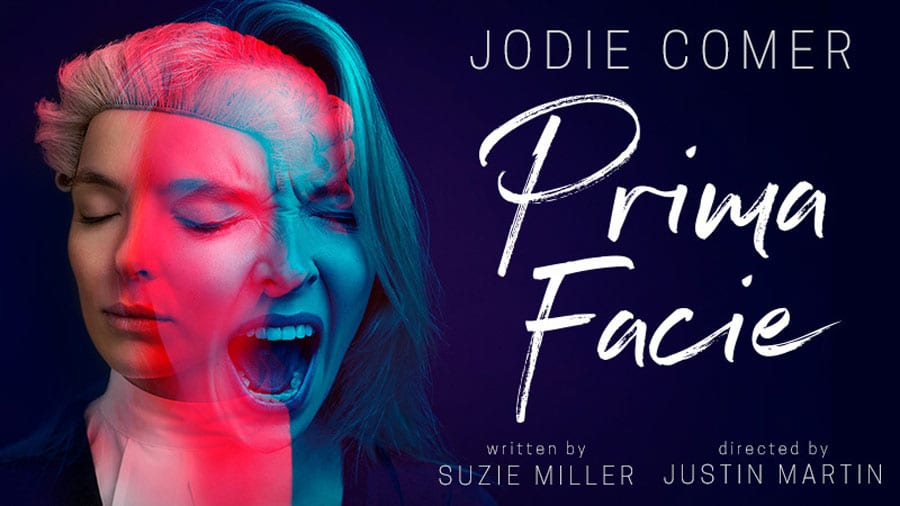 Jodie Comer, the Emmy and Bafta Award-winning star of BBC’s Killing Eve and 20th Century Studios Free Guy and The Last Duel, is to make her stage debut in the UK premiere of Suzie Miller’s award-winning play, Prima Facie.

Jodie will play Tessa in this gripping, one-person play which takes us to the heart of where emotion and experience collide with the rules of the game.

Tessa is a thoroughbred. A young, brilliant barrister who loves to win. She has worked her way up from working-class origins to be at the top of her game; prosecuting; cross-examining and lighting up the shadows of doubt in any case. An unexpected event forces her to confront the lines where the patriarchal power of the law, burden of proof and morals diverge.

Jodie Comer said today, “It’s such an honour to have been given the opportunity to work with Justin Martin, Suzie Miller and the whole team on this wonderfully unique play. I look forward to bringing Tessa to life and introducing her to the audiences at the Harold Pinter theatre next Spring.”