Full casting has been announced for Aria Entertainment and Hope Mill Theatre’s production of Aspects Of Love at Southwark Playhouse in January 2019. 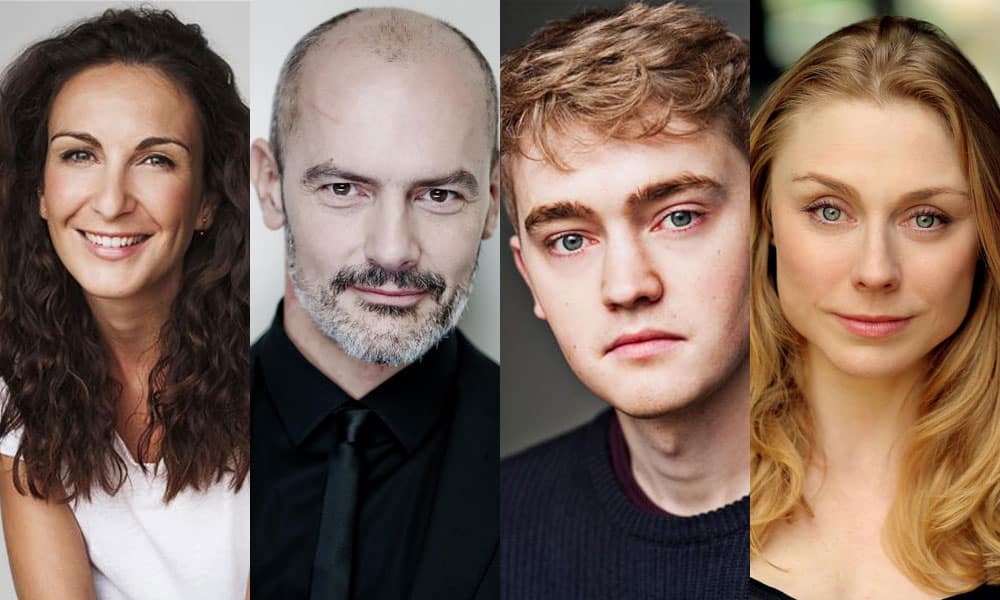 Aspects of Love will play atSouthwark Playhouse from 7 January to 9 February 2019.

Madalena Alberto has played some of the most coveted roles in musical theatre, including Fantine in Les Misérables (Barbican and UK tour), Grizabella in Cats (London Palladium) and the title role in Evita (Dominion Theatre, UK and International tours). Madalena is also an established solo artist and songwriter, performing regularly in concerts in London, Lisbon and Barcelona, and is a proud associate artist to Chaskis Theatre Company in London.

Directed by Jonathan O’Boyle (Rain Man, Hair and Pippin) this new, intimately reimagined production will play for a limited season from 7 January to 9 February 2019, with a national press night on Thursday 10 January. This will be the fourth London transfer from Hope Mill Theatre, following Yank!, Hair and Pippin, and the award-winning 50th anniversary production of Hair has recently announced a major UK tour in 2019.

2019 marks 30 years since the original production of Aspects of Love first opened, premiering at the Prince of Wales Theatre in 1989.  With music by Andrew Lloyd Webber and lyrics by Don Black and Charles Hart and based on the novel by David Garnett, the musical is set in France in 1947 and features the iconic songs Love Changes Everything, Seeing Is Believing and First Man You Remember. While English student Alex Dillingham is travelling through France before his call up, he falls in love with the alluring actress Rose Vibert. Rose joins Alex at his uncle’s villa. As the pair embark on a passionate affair, the unexpected arrival of Uncle George changes their lives forever. From the cobbled streets of Paris to the mountains of the Pyrenees, Aspects of Love is a heart-breaking love story spanning twenty years.

Aspects of Love at Southwark Playhouse is produced by Katy Lipson for Aria Entertainment and Hope Mill Theatre with Jim Kierstead.

BOOK NOW FOR ASPECTS OF LOVE