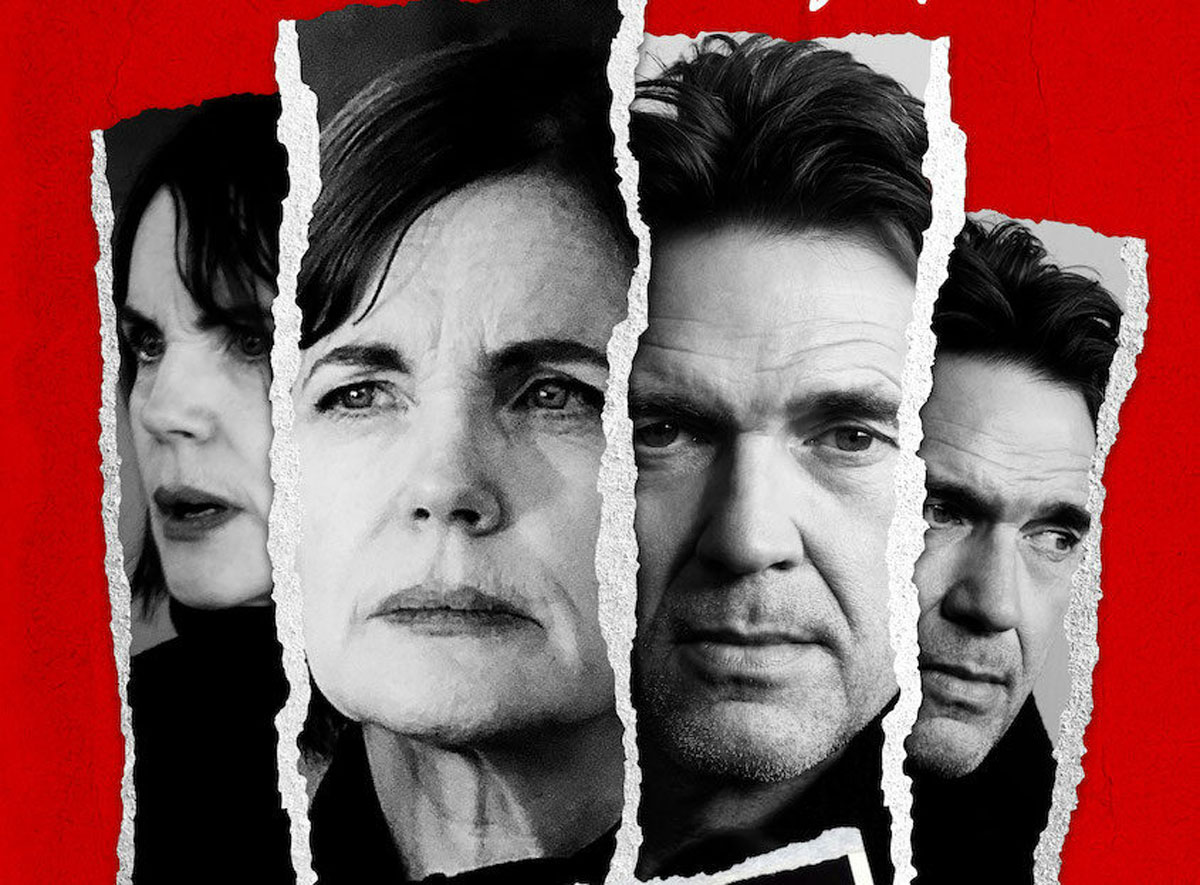 Elizabeth McGovern (Downton Abbey, Academy Award-nominated for Ragtime) will play Martha, alongside Dougray Scott (Enigma, Mission: Impossible 2) as George. They will be joined by Charles Aitken (RSC’s Coriolanus) as Nick and Gina Bramhill (Being Human) as Honey.

During the course of one brutal and hilarious night, George, a college professor, and his wife Martha invite a young couple back for late-night drinks after a faculty party. As the alcohol flows, the guests are coerced into witnessing and participating in George and Martha’s sadistic game-playing and vitriolic verbal scrapping which reaches its climax in a momentous revelation.

First staged on Broadway in 1962, Who’s Afraid Of Virginia Woolf? was soon established as one of the great plays in post-war American drama, winner of the Tony and Critics’ Circle Awards for Best New Play. Its reputation was further enhanced by Mike Nichols’ multi-Academy Award-winning 1966 film adaptation, starring Elizabeth Taylor and Richard Burton. Sixty years on from its premiere, it is now seen as one of the most influential and highly regarded plays in American literature.