Casting has been announced for Rotimi Babatunde’s stage adaptation of Lola Shoneyin’s The Secret Lives Of Baba Segi’s Wives at the Arcola Theatre. 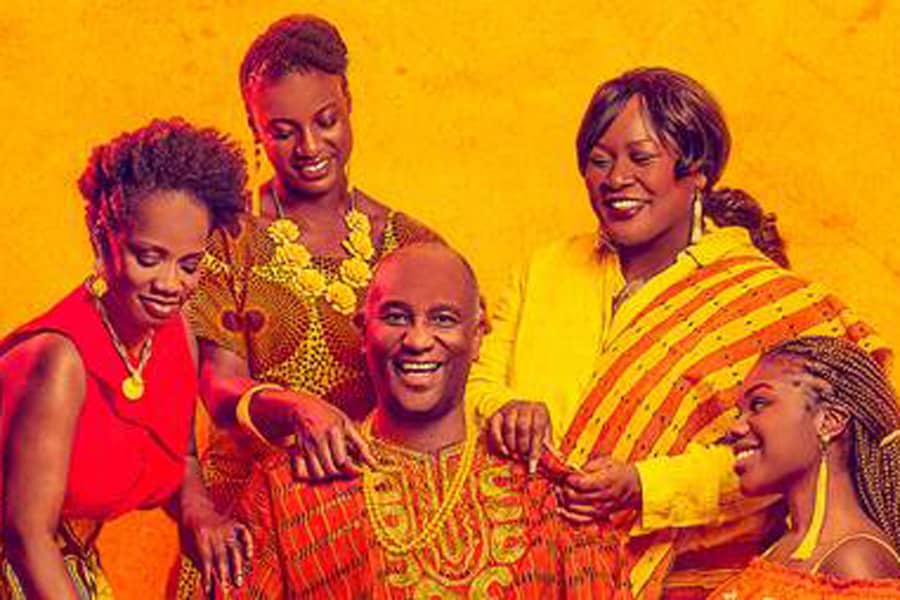 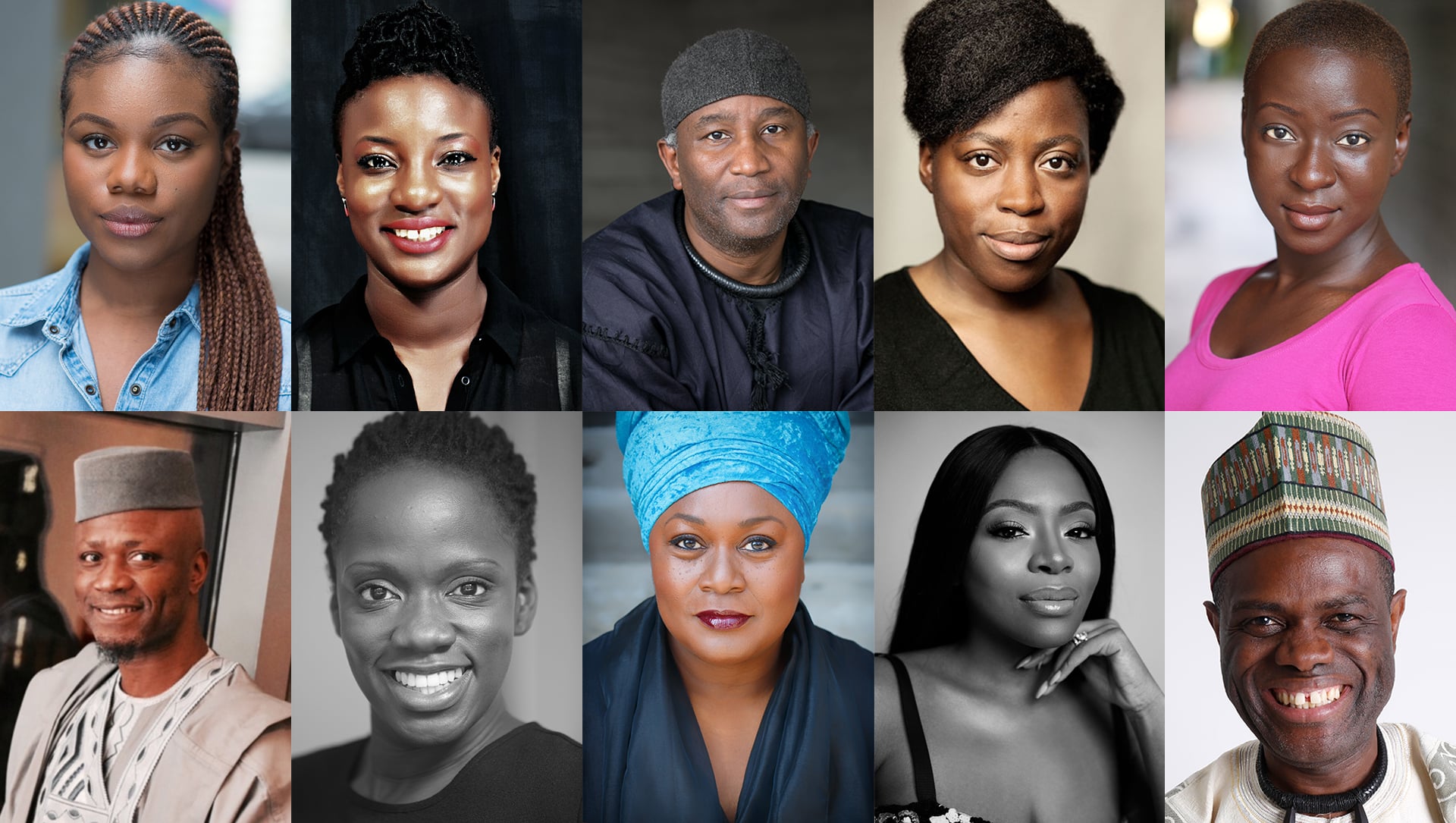 Baba Segi has three wives, seven children, and a mansion filled with riches. But now he has his eyes on Bolanle, a young university graduate wise to life’s misfortunes. When Bolanle responds to Baba Segi’s advances, she unwittingly uncovers a secret which threatens to rock his patriarchal household to the core.

BOOK NOW FOR THE SECRET LIVES OF BABA SEGI’S WIVES