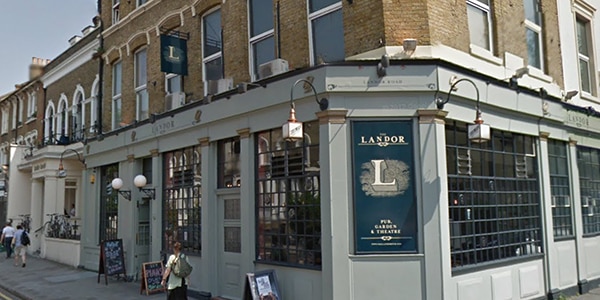 This includes revivals of popular shows, forgotten classics, and a season of new musical theatre called From Page to Stage. The theatre also hosts regular open mic nights and a cabaret season.

The Artistic Director of the theatre is Robert McWhir, who has held the position since the opening of the theatre. Notable productions from the Landor include Follies, City of Angels, and I Love You Because.

Get social with Landor Theatre:

Otherwise, please click here to continue to the Landor Theatre...
x
Send this to a friend