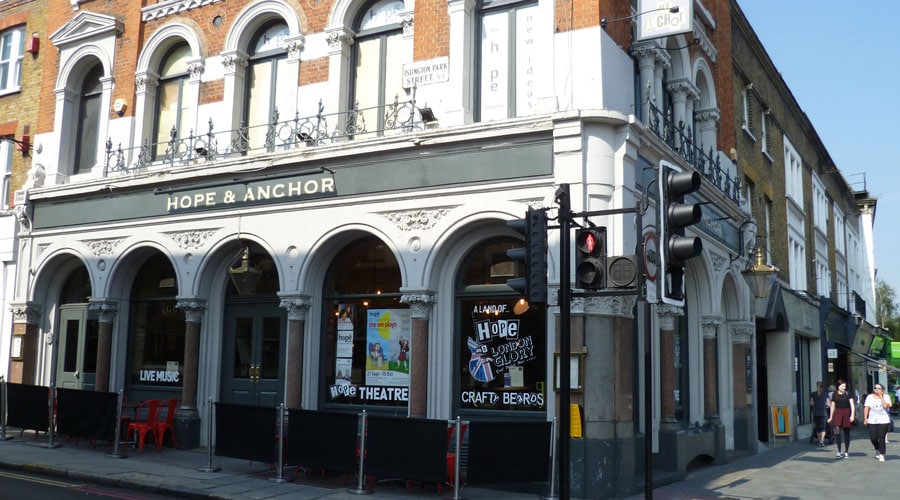 The Hope Theatre fast became a critically acclaimed venue on London’s Off West End after opening only six years ago. The pub theatre won a double Best Actor award for Bart Lambert and Jack Reitman in its production of Thrill Me: The Leopold and Loeb Story at the OffWestEnd awards shortly before closing in early March 2020.

The multi award winning Hope Theatre is a place for audiences and companies to explore BIG ideas. We nurture and develop new producing models, working with exciting companies to present a mix of new writing, lost gems from well-known writers, re-polished classics and innovatively staged musicals. We are the little theatre with big ideas!

Although The Hope Theatre receives no public subsidy, it was the first Off West End venue to open with a house agreement with Equity, the UK’s largest performers union, to ensure a legal wage for all actors, stage managers and box office staff working at the theatre. As an intimate 50-seat pub theatre, The Hope has a small team made up of Artistic Director Kennedy Bloomer, part-time Associate Director Toby Hampton and part-time Technical Manager Daniel Johnson. 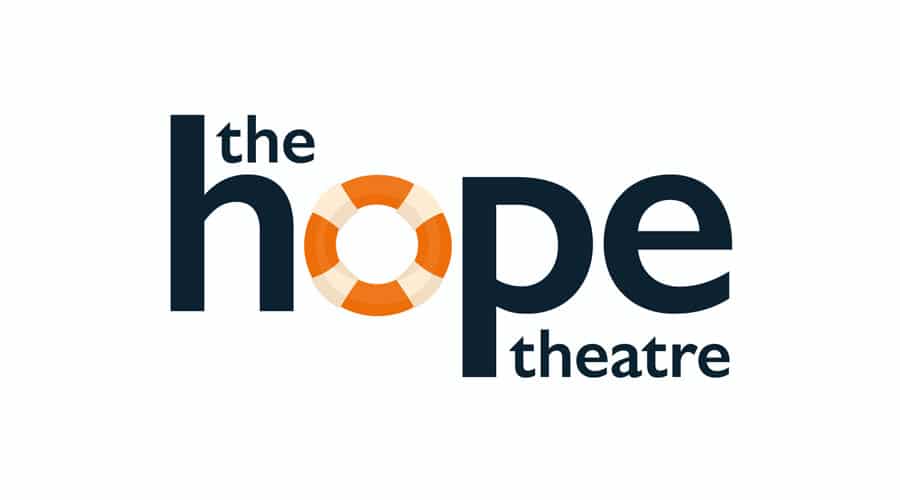 Get social with Hope Theatre London:

Otherwise, please click here to continue to the Hope Theatre...
x
Send this to a friend