The Trafalgar Theatre was originally called the Whitehall Theatre when it opened on 29 September 1930. Throughout the decade, it built up a reputation for housing modern comedies, before producing several revues throughout the Second World War.

One of the greatest successes of the period was The Whitehall Follies, which starred Phyllis Dixey. As the first stripper to perform in the West End, the success of the show allowed her to lease the theatre and stay there for the next five years.

The 1950’s and 1960’s saw the theatre hosting five farces (known as the Whitehall Farces), which proved especially popular (running 2-4 years each). From 1969-1974, a nude revue (Pyjama Tops) played in the venue before it was closed.

The theatre finally reopened after refurbishment in 1986. It continued a program of comedies before it was converted into a television and radio studio in 1997. It returned to theatrical use in 1999, but was subsequently closed to be reconfigured. The new theatre called Trafalgar Studios, opened on 3 June 2004 with a production of Othello. Since then, the theatre has hosted short runs of plays and musicals, including Sweeney Todd, Jane Eyre, Dealer’s Choice, Entertaining Mr. Sloane, and A Christmas Carol.

Restored and renamed The Trafalgar Theatre, the building underwent a multi-million-pound restoration project reinstating the theatre back to its original heritage 1930’s design, some of which has not been seen for over 90 years. 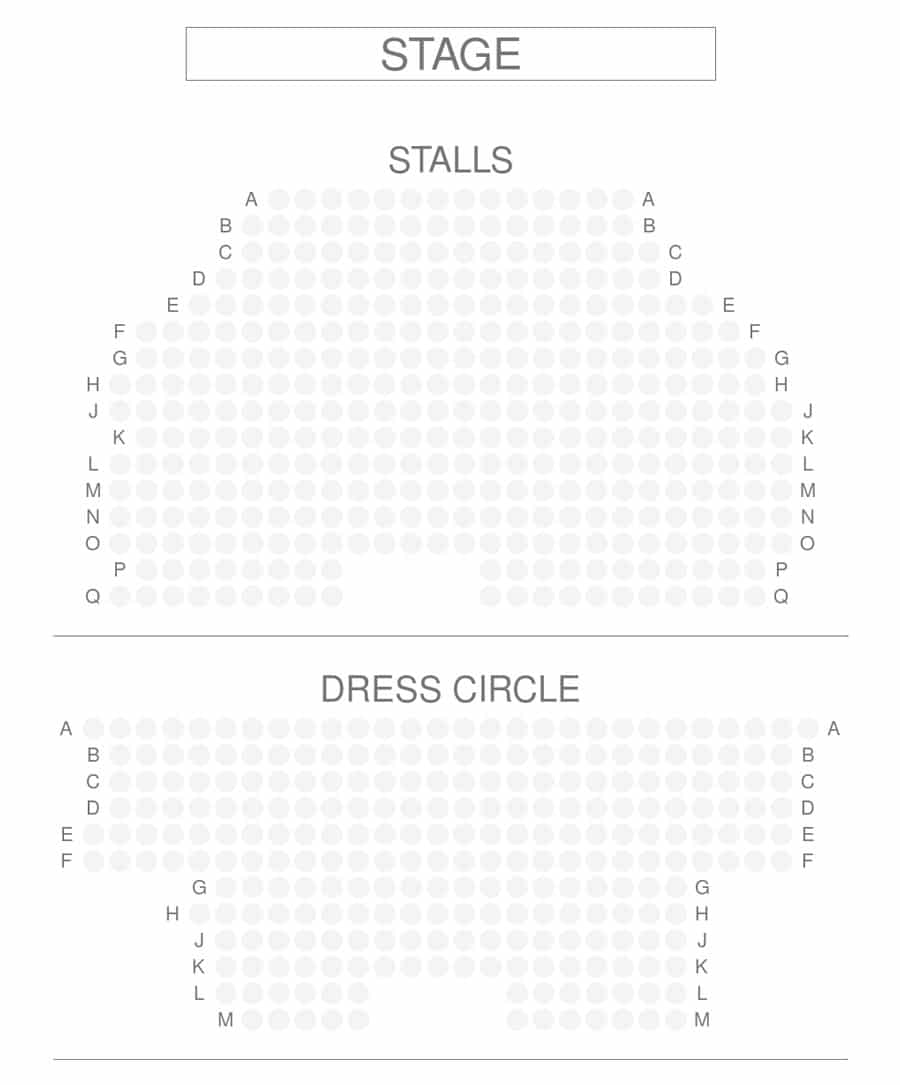 ASSISTED PERFORMANCES:
Are there facilities for the hard-of-hearing?
There is an infrared system working throughout the auditorium (best reception in more central seats).