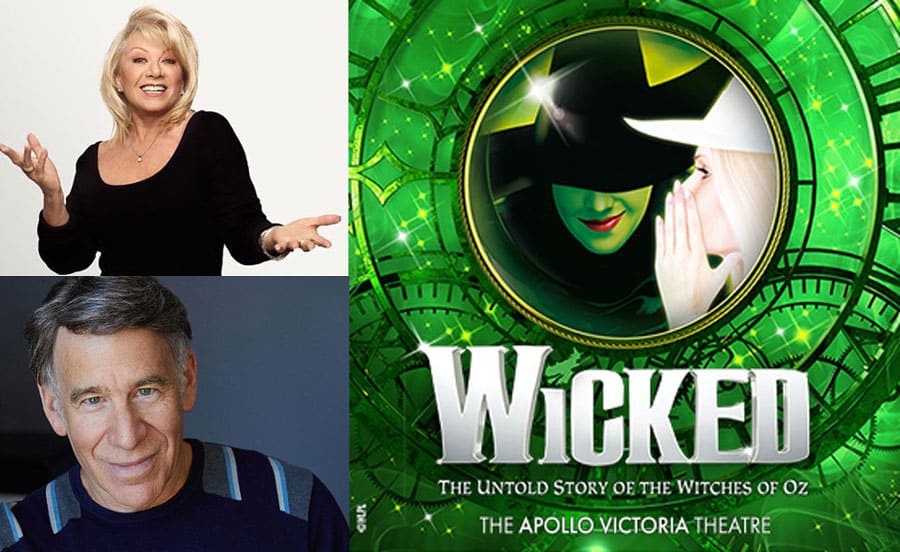 At the conclusion of Stephen’s interview for Elaine Paige on Sunday on BBC Radio 2, Elaine asked him if there was a Wicked film update for the many fans who were eagerly awaiting it.

Schwartz commented: “There will be a movie of Wicked, I can say that definitely. When that movie will be, I can’t say. We are still in the process of working on the screenplay.

The amazing British director Stephen Daldry is going to be directing it… He’s so great… we’ve been working together with Winnie Holzman and I have been working with Stephen on this.

But really trying to come fresh to the material, right how do you tell the story as a movie and don’t be trapped by things you’ve done on the stage.

Some things that happen on stage are not going to translate to film but there are so many things you can do on film, that you can’t do on stage.

But really, not just pick up a show and turn a camera on it.”

Schwartz concluded by saying “It’s so exciting to be able to tell a story that one is passionate about, in a different medium.”

Stephen Schwartz’s new musical The Prince Of Egypt opens at the Dominion Theatre, London on 5 February 2020, and a revisal of his musical Rags is now playing for a limited season at The Park Theatre, London,

The interview will be live until 9 February 2020.

CLICK HERE TO BOOK TICKETS TO WICKED IN LONDON

CLICK HERE TO BOOK TICKETS FOR WICKED ON BROADWAY