Star names, revivals, transfers and new writing lie ahead for what promises to be another exciting year for London theatre.

Big-name draws include Poldark star Aidan Turner making his West End debut in Michael Grandage’s revival of Martin McDonagh’s satire The Lieutenant of Inishmore at the Noel Coward Theatre from 23 June to 8 September. Michael Grandage also directs the first UK revival of John Logan’s award-winning play Red at the Wyndham’s Theatre from 4 May to 28 July, with Alfred Molina reprising the role of Rothko that he played in the original 2009 production in London and then on Broadway. He will be joined by rising star Alfred Enoch, most recently seen in US TV series How to Get Away With Murder.

A new work by Martin McDonagh will premiere at the Bridge Theatre, A Very, Very, Very Dark Matter, starring Jim Broadbent as Hans Christian Andersen in a play described as “dangerous, twisted and funny. It runs from 10 October to 29 December.

Before that, the Bridge will present its second production, Shakespeare’s Julius Caesar, directed by the new theatre’s co-founder, Nicholas Hytner. Running from 20 January to 15 April, it has a cast led by Ben Whishaw as Brutus, David Morrissey as Mark Antony and David Calder as Caesar plus the gender-blind casting of Michelle Fairley as Cassius and Adjoa Andoh as Casca.

Ralph Fiennes plays Antony in Simon Godwin’s production of Antony and Cleopatra at the National Theatre alongside Sophie Okonedo from September. It will be followed in the National’s Oliver Theatre by Shakespeare’s more rarely performed Pericles, directed by Emily Lim with a community ensemble alongside professional actors. Other big-name Shakespeare productions include Rory Kinnear and Anne-Marie Duff in Macbeth, directed by Rufus Norris and running in the National’s Olivier Theatre from 26 February to 12 May.

Another classic making its return is Strindberg’s Miss Julie, given a modern-day adaptation by Polly Stenham in the National’s Lyttelton Theatre from June. Called simply Julie, it will star Vanessa Kirby and be directed by Carrie Cracknell who previously scored a hit with Ibsen’s A Doll’s House at the Young Vic.

Branden Jacobs-Jenkins’ An Octoroon was such a hit at the Orange Tree Theatre in 2017 that it is returning for a new run at the National’s Dorfman Theatre from June. The Almeida’s phenomenal production of Schiller’s Mary Stuart is also returning, with Juliet Stevenson and Lia Williams again rotating the roles of Elizabeth I and Mary, at the Duke of York’s from 15 January to 31 March. The National’s production of David Eldridge’s Beginning transfers to the Ambassadors with Justine Mitchell and Sam Troughton from January 15 to March 24. Also making a comeback is the National’s sell-out production of Peter Shaffer’s Amadeus with Adam Gillen and Lucian Msamati from 11 January to 24 April.

Jeremy Irons and Lesley Manville will star in the transfer of Eugene O’Neill’s Long Day’s Journey Into Night from the Bristol Old Vic to the Wyndham’s from 18 January to 7 April, directed by Richard Eyre. James Graham’s latest hit, Quiz – inspired by the Who Wants To Be A Millionaire? coughing major – transfers to the Noel Coward Theatre from the Chichester Festival Theatre from 31 March to 16 June.

After premiering at the Edinburgh International Festival in 2017, Alan Ayckbourn’s new “narrative for voices”, The Divide, plays the Old Vic from 30 January to 10 February, merged into one play from its original two parts. 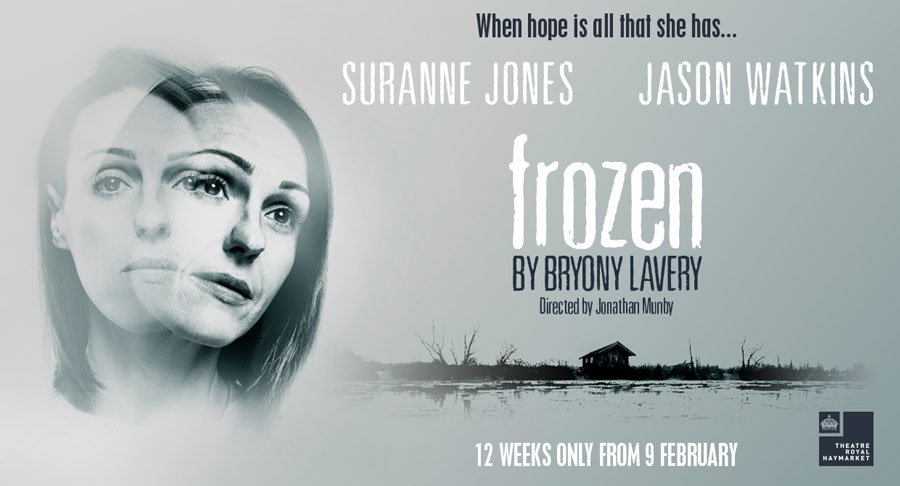 Suranne Jones, Jason Watkins and Nina Sosanya will star in a revival of Bryony Lavery’s 1998 drama about a missing child, Frozen, at the Theatre Royal Haymarket from 20 February to 5 May. Also being revived is World War II play Pressure, written by and starring David Haig, which was first seen at Chichester Festival Theatre in 2014. It will be at Park Theatre from March 28 to April 28. 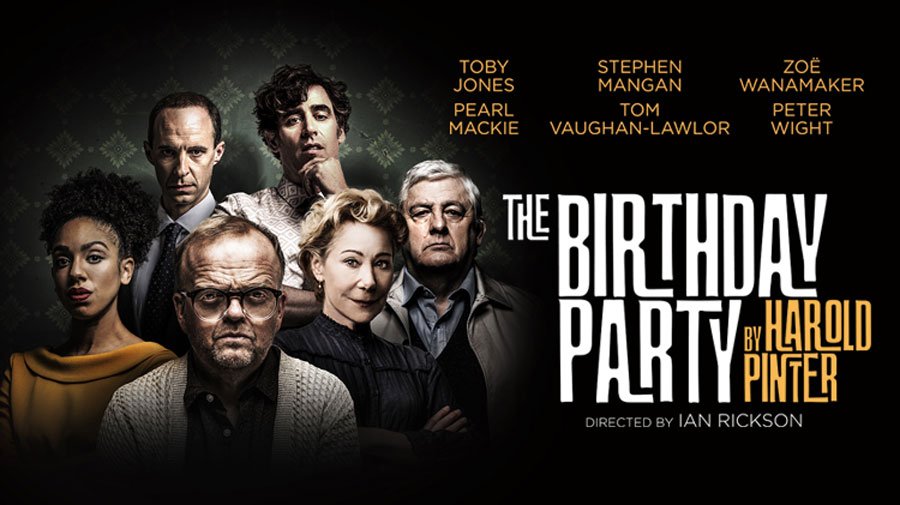 New writing at the Royal Court includes Dennis Kelly’s Girls & Boys, running from 8 February to 17 March with Carey Mulligan, and Anoushka Warden’s debut play My Mum’s a Twat from 8 January to 20 January. The Young Vic will stage the world premiere of Matthew Lopez’s two-part drama, The Inheritance, directed by Stephen Daldry, about life as a young gay man in New York City, from 2 March to 5 May.

A new play by Joe Penhall, Mood Music, will premiere at the Old Vic from 21 April to 30 June, directed by Roger Michell, starring Rhys Ifans in a story about a battle over who owns a hit song. Also coming up at the Old Vic are stage adaptations of Ingmar Bergman’s award-winning film Fanny & Alexander and Patrick Ness’s children’s novel, A Monster Calls. A stage adaptation of another hit film, Harold and Maude, comes to Charing Cross Theatre from February 19 to March 31, starring Sheila Hancock.

Click here for Douglas Mayo’s preview of the musicals coming to London’s West End in 2018.