The Tony Awards 2020 have announced they will hold a ceremony online on 21 August celebrating a Broadway season halved by the COVID-19 pandemic. What shows are eligible?

We’ve waited patiently for months for word of the fate of the Tony Awards 2020 from The Broadway League and the American Theatre Wing. Finally, the wait is over with the announcement that the 74th annual Tony Awards will be held online on the 21 August showcasing productions that opened during the truncated 2019-20 season.

A change in eligibility rules means shows must have opened on or before 19 February 2020 to be in voting contention.

With several high profile productions transferring to Broadway from the West End that would have been eligible including Girl From The North Country, Six, Company, Hangmen, The Lehman Trilogy, and Caroline or Change, alongside The Inheritance, Tina: The Tina Turner Musical, The Height Of The Storm, A Christmas Carol, My Name Is Lucy Barton and Betrayal it would have been a jam-packed night for British theatre.

These are the current shows eligible for nomination. The final nomination is expected in the following weeks. 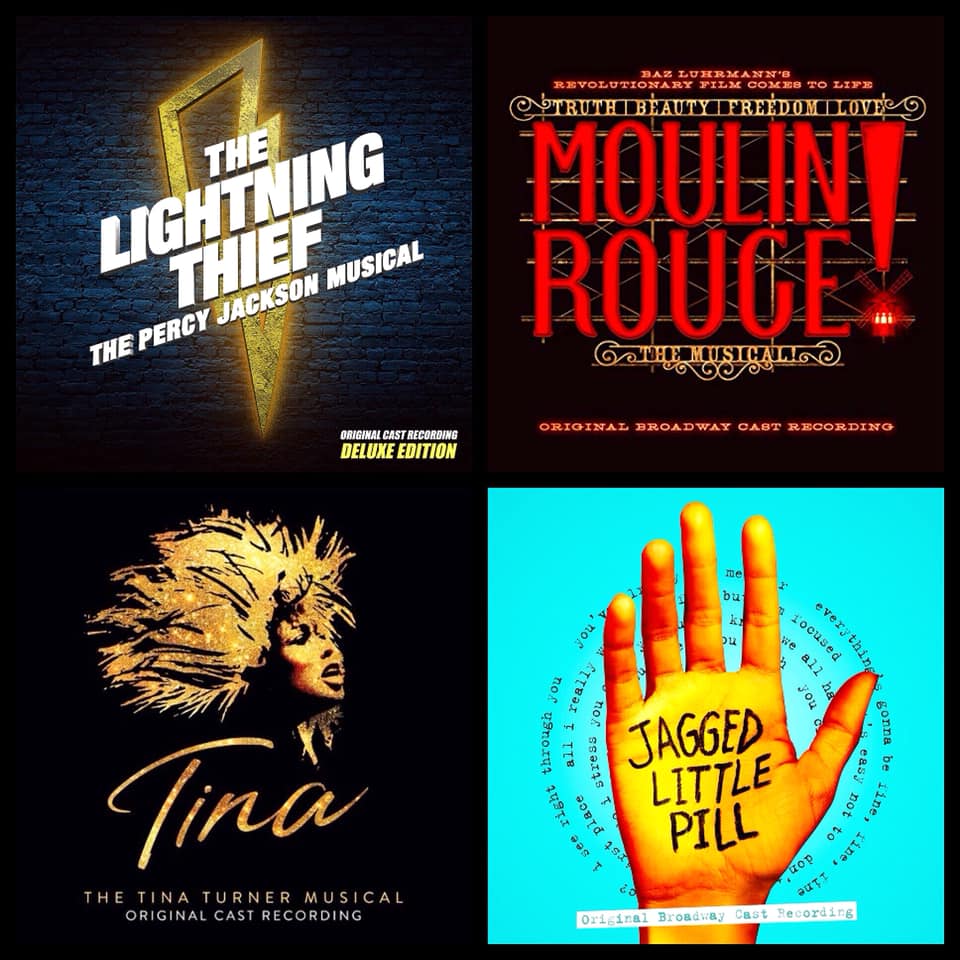 BEST REVIVAL OF A MUSICAL

No eligible productions for Best Revival of a Musical

BEST REVIVAL OF A PLAY