Broadway’s longest-running show, The Phantom Of The Opera will end its record-breaking run in February 2023. 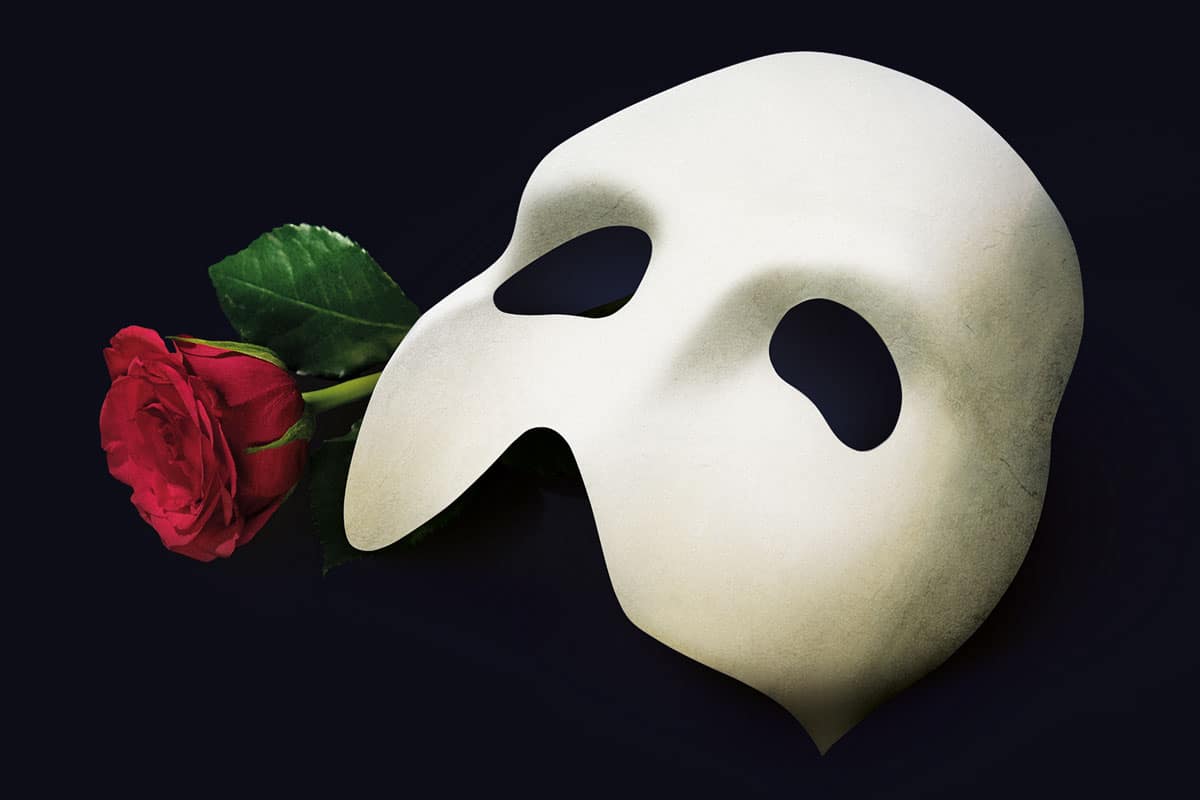 The Phantom Of The Opera is scheduled to close in February 2023. Broadway’s longest-running musical it would appear is about to become the biggest victim of the post-pandemic theatre landscape in New York which has seen theatre audiences slump.

The musical written by Andrew Lloyd Webber, Charles Hart and Richard Stilgoe first opened on Broadway in 1986 and has been seen by over 19 million people at more than 13,500 performances at the Majestic Theatre.

The closing notice was leaked yesterday by the New York post and confirmed shortly thereafter by producers confirms that the show will close on 18 February 2023 less than a month after the musical’s 35th anniversary on Broadway.

Similar stories surrounded the London production during the COVID lockdown period with the original staging modified and orchestra halved to bring running down when the production re-opened at Her Majesty’s Theatre in London, but with records showing that the weekly box office takings slumping to $867,997.

The Phantom of the Opera is a costly musical to sustain. The last production standing from the period where blockbuster musicals were imported from London’s West End mostly by producer Cameron Mackintosh, Phantom became known as a worldwide megahit thanks to the work of its creative team headed bu Director Hal Prince, Designer Maria Bjornson and Choreographer Gillian Lynne playing to more than 145 milion people in 183 countries.

Based on a novel by Gaston Leroux, The Phantom of the Opera tells the story of a deformed composer who haunts the Paris Opera House and falls in love with beautiful soprano Christina Daae to the point of obsession. The musical’s lavish score by Lloyd Webber has songs including Masquerade, All I Ask of You and The Music Of The Night.

The Broadway production repeated the success of the original London production winning the 1988 Tony Award for Best Musical, with Michael Crawford winning the Tony Award for Best Actor in A Musical. At the time of writing Kander and Ebb’s Chicago and Disney’s The Lion King are the second and third-longest running musicals on Broadway respectively.

Tickets for the final weeks of the show’s Broadway run at the Majestic Theatre are as yet not on sale but will be “soon” according to the show’s official website.