Andrew Lloyd Webber’s The Phantom Of The Opera is Broadway’s longest-running musical where it continues to play at the Majestic Theatre. 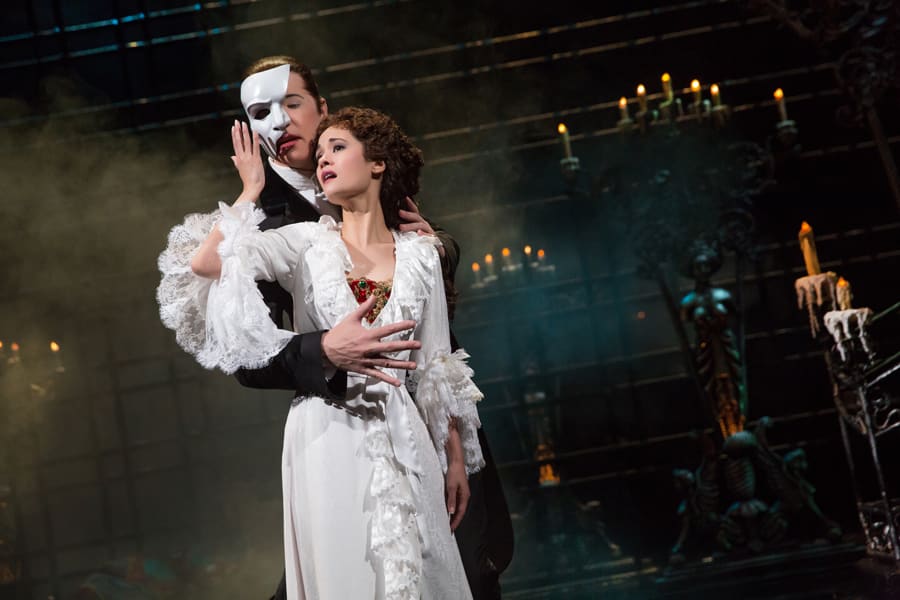 Broadway’s longest running hit-show, Andrew Lloyd-Webber’s tour de operatic-force shows no signs of slowing down. For over 30  years, Phantom has been the Broadway musical all others are measured against.

The timeless story, the unforgettable score, an undeniable obsession that could never die. Based on the 1910 horror novel by Gaston Leroux, adapted into countless films, Phantom follows a deformed composer who haunts the grand Paris Opera House. Sheltered from the outside world in an underground crypt, the lonely, romantic man, tutors and composes operas for Christine, a gorgeous young soprano star-to-be. As Christine’s star rises, and a handsome suitor from her past enters the picture, the Phantom grows mad, terrorizing the opera house owners and company with his murderous ways. Still, Christine finds herself drawn to the mystery man.

Featuring timeless classics such as Music of the Night, Angel of Music, The Point of No Return and the shows title song. Phantom is a classic, one of the most significant and historically important musicals of all time. 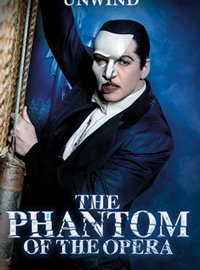