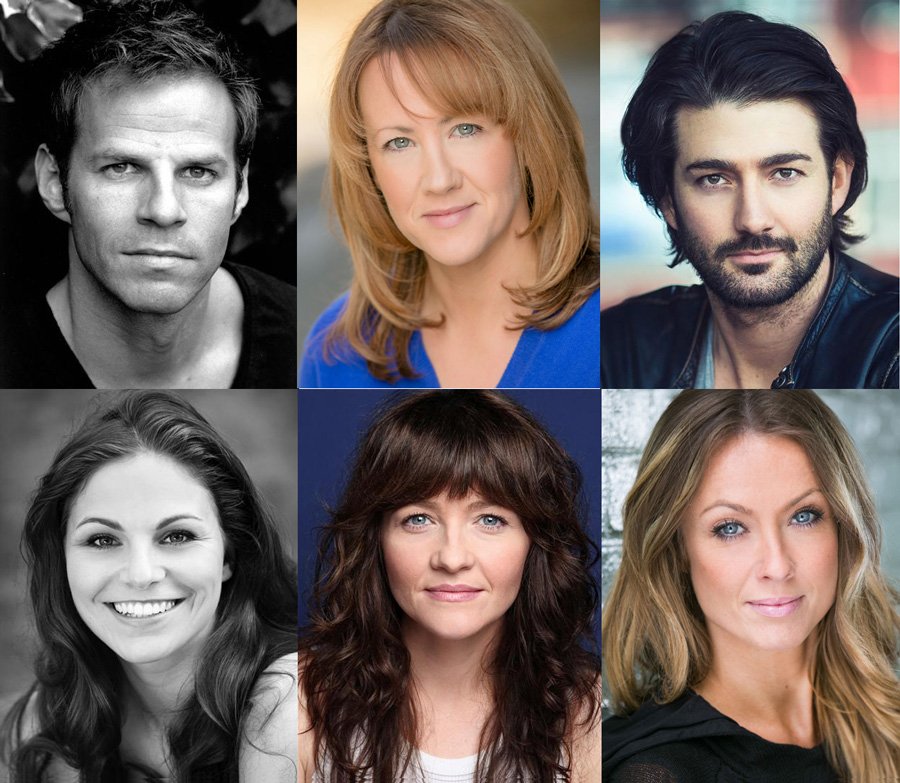 West End stars have been announced for a festival of musical theatre at The Other Palace in London, headlined by the premiere of a new show co-written by Burt Bacharach.

Ben Richards and Gemma Wardle have been cast in Some Lovers, a musical by Bacharach and lyricist Steven Sater, set in New York City. It is the legendary songwriter’s first score for theatre since 1968’s Promises Promises.

Limited to 12 performances, it will be part of Aria Entertainment’s From Page To Stage (FPTS) Summer Festival which runs at The Other Palace from August 14 to September 3.

Other shows will include You Know How To Love Me – celebration of the music of composer Charles Miller whose musicals include When Midnight Strikes, No One in the World and Brenda Bly: Teen Detective.

This will feature leading West End names including Carolyn Maitland, Oliver Tompsett, Shona White and Miranda Wilford. It takes place on August 18 and 19.

Other highlights of the festival include The Queen’s Nose by Charles Miller and Tim Sanders, XY by Oliver Houser, Rebel Song by Christopher Dickins and Tom Wright with additional music by Jacquelyn Hynes, Chicken Little by Jake Brunger and Pippa Cleary, and Dinostory by Luke Di Somma, Mark Anderson and Erin Carter.

Rebel Song’s cast includes Rob Houchen, most recently in Les Miserables and Candide in Concert, and Gemma Maclean who played the title role in Annie Get Your Gun at the Union Theatre. They are joined by Barry Keenan, Clodagh Long, Cornelius Clarke, Dominic Brewer and Sandy Walsh.

Directed by Katherine Hare and produced in association with Senbla, Some Lovers will run from August 24 to September 2. It marks a return to the musical theatre stage for Ben Richards who previously starred in The Bodyguard and Priscilla Queen of the Desert in the West End alongside a TV career that includes Footballers’ Wives and Hollyoaks. Gemma’s career includes Betty Blue Eyes in the West End and playing Eponine in Les Miserables. They are joined by Jenna Innes and Aaron Kavanagh.

Steven Sater, who wrote the lyrics, said: “Burt and I came to recognise how distinct our love songs were from those ubiquitous pop anthems of young love. Our love songs seemed invariably to express a sort of disaffection, a disappointment, a dark joy, or the renewed determination of a more mature, mid-relationship romance.

“What if we revisited that Depression-era classic story, The Gift of the Magi? What became of those young Christmas lovers, 20 years after their happily ever after? And that was the beginning of Some Lovers.”

Burt Bacharach added: “Writing songs with Steven has been a different process for me because most of the time it’s the lyrics that come first and then I set them to music. Steven is a very musical lyric writer and it is always a pleasure to take his lyrics with consummate ease and set them and feel very good about the result.”

FROM PAGE TO STAGE TICKETS