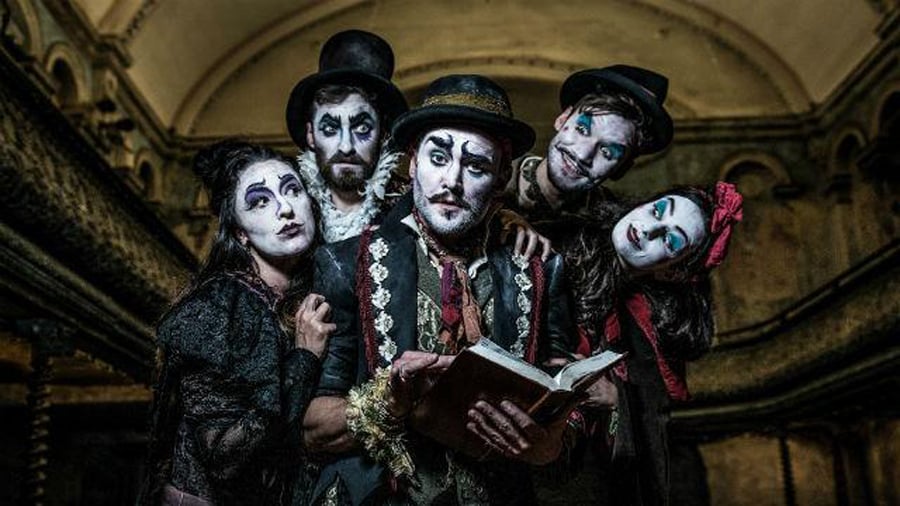 After 10 years of telling tall tales, The Terrible Infants has lost none of its lustre. The show that established inventive theatre company Les Enfants Terribles has been all over the world from Australia to Norway to Poland but it has come back again for a run in the perfect setting of Wilton’s Music Hall.

On a stage cluttered with fabulous props, the five-strong cast tell us twisted stories of misfit children that recall Hilaire Belloc’s Cautionary Tales For Children, the dark visions of Tim Burton and macabre musical trio The Tiger Lillies and all kinds of grim fairy tales in between. We meet a host of characters such as the fantastic fibber Tilly, the insatiably hungry Tumb, the self-obsessed chatterbox Bea, and Finbar, the boy who yearns to leave his land-locked life to live in the sea. Laughter is tempered by touches of sadness, especially in the desperately poignant account of Thingummyboy. 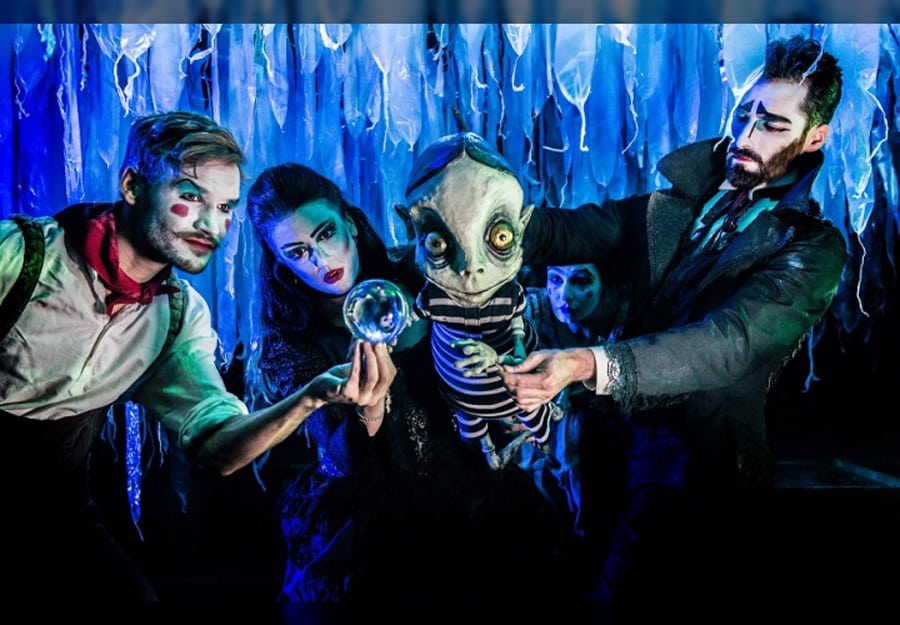 Written by Les Enfants Terribles co-founder Oliver Lansley, the text is alive with a joyful love of language and packed with delightfully deft alliteration. Langley is the only one who remains of the originals, joined by a talented team of performers in Rebecca Bainbridge, Richard Booth, Serena Manteghi and Christo Squier (plus a dash of Dame Judi Dench as the recorded narrator of one of the stories). Full of energy and charm, they give us puppetry and live music on a rich variety of instruments, playing a lively, catchy score by Tomas Gisby and Neil Townsend. Directed by Lansley with James Seager, it is a very welcome return for this mesmerising spectacle full of delight for grown-ups and children.

BOOK TICKETS FOR THE TERRIBLE INFANTS AT WILTON’S MUSIC HALL