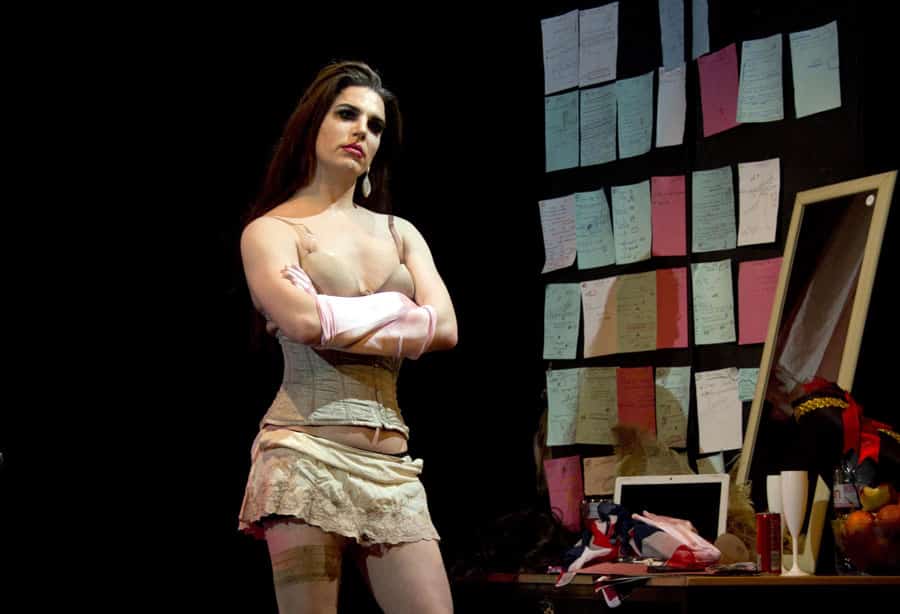 “All of that art-for-art’s-sake stuff is BS,” the writer Toni Morrison once said. “All good art is political!” As art goes, Sarah Chew’s provocative new show, Lipstick: A Fairy Tale of Iran, is not only political but very good. Drawing on drag and lip-sync cabaret, it inventively explores the troubling questions that come out of a theatre-maker’s trip to Tehran for a cultural festival as part of a British delegation. Her preconceptions about life in an Islamic country, especially for women, are shattered by what she witnesses, changing the way she views her own life and role as an artist back in Britain. 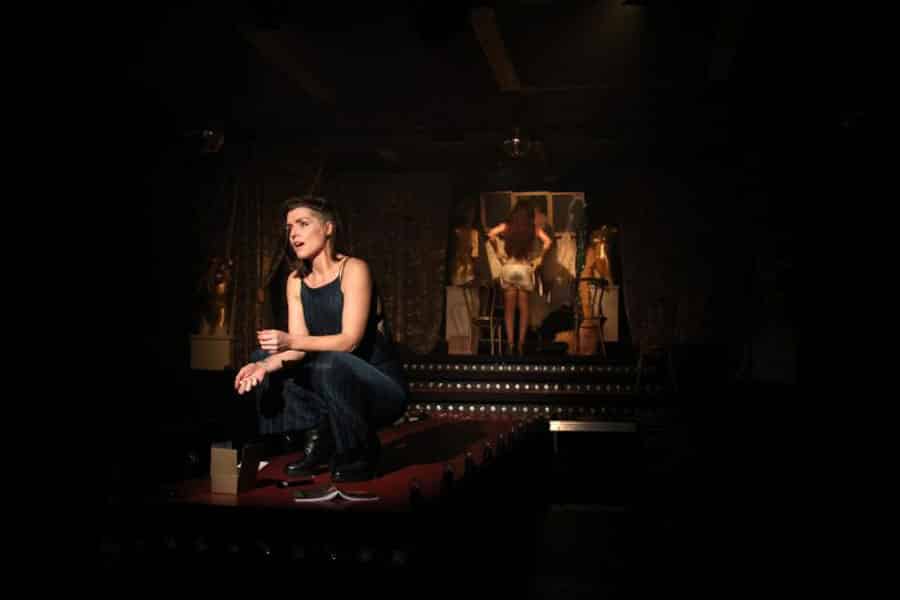 With a bulb-lit catwalk stretching out from the stage, Omnibus Theatre’s space has been transformed by designers Sam Wilde and Elizabeth Harper into a Soho drag club where writer and director Orla recounts her experience of travelling to Iran at the time of the Green Revolution in 2010 when peaceful protests against irregularities in the presidential elections were stamped out by President Mahmoud Ahmadinejad’s government. Engaged to work on a theatre project with young women, she attempts to understand their lives and culture through the prism of her own identity as a queer feminist involved in drag. The differences are obviously huge, emphasised by news coming through from her drag-queen friend Mark about his hedonistic, carefree life in London, enjoying freedoms that the women in Iran wouldn’t even dream of. Orla’s trip to the festival was meant to prove that “art transcends conflict” but she comes to realise that everything, from a drag queen performing a Sinatra classic to the smallest everyday gesture, is a political act. 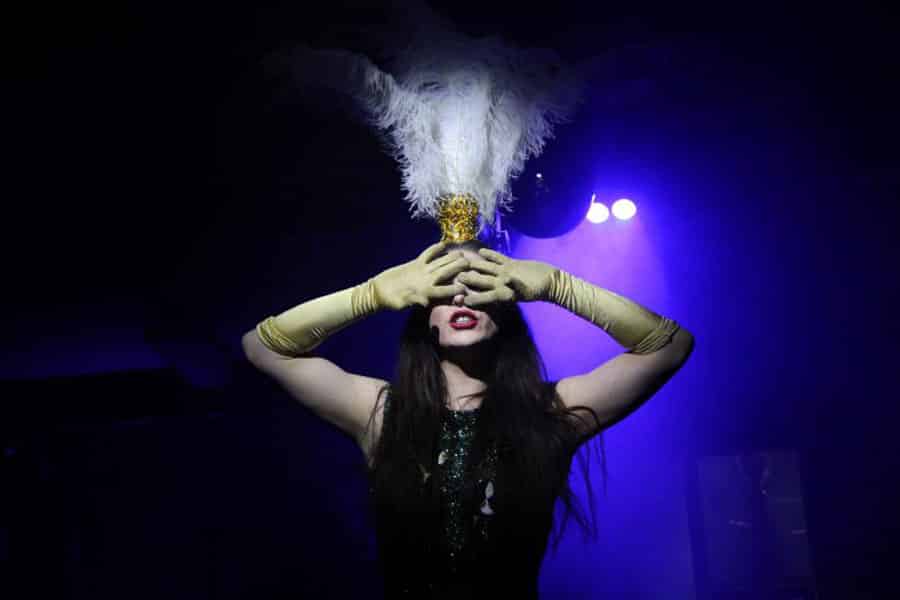 Reminiscent of the radical drag performance of the 1980s and 1990s, Lipstick plays with the queer tradition of lip-syncing, from pop songs to spoken word, as well as cabaret and “boylesque” to add a disruptive element to the story. This is realised with skill and humour by Nathan Kiley, best known as leading drag artist Topsie Redfern, supported by Angus Kemp’s sound design, Jack Weir’s lighting and Molly Beth Morossa’s glittering costumes. But this sustained piece of storytelling zips along for an hour and 45 minutes, without an interval, thanks to an enthralling performance by Siobhán O’Kelly as Orla, capturing her bewilderment and anger as well as the deep connection she develops with the women of Tehran. The show lacks the humour some may expect of drag cabaret but it is powerful and, at times, intensely moving. It may not be able to provide many answers but it asks questions that will make you think about the freedoms we enjoy in the West and the politics that underpin every part of our lives.