Jennifer Christie reviews Baby the musical which is now playing at the Drayton Arms Theatre presented by MKEC Productions. 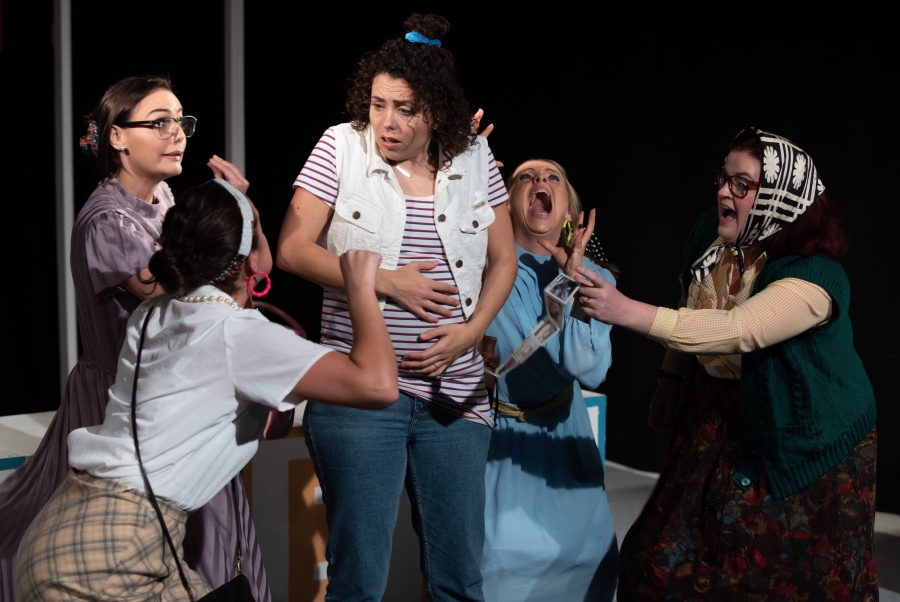 Baby was first produced on Broadway in 1983 and is currently playing at the Drayton Arms Theatre. The book was written by Sybille Pearson, songs and lyrics by Maltby and Shire.

The story follows the journey of three couples, each from a different stage in their lives. The couples are all pregnant but after the initial unity of thought in I Want it All, sung by all three of the expectant mothers, the ensuing events are all individually tortured. 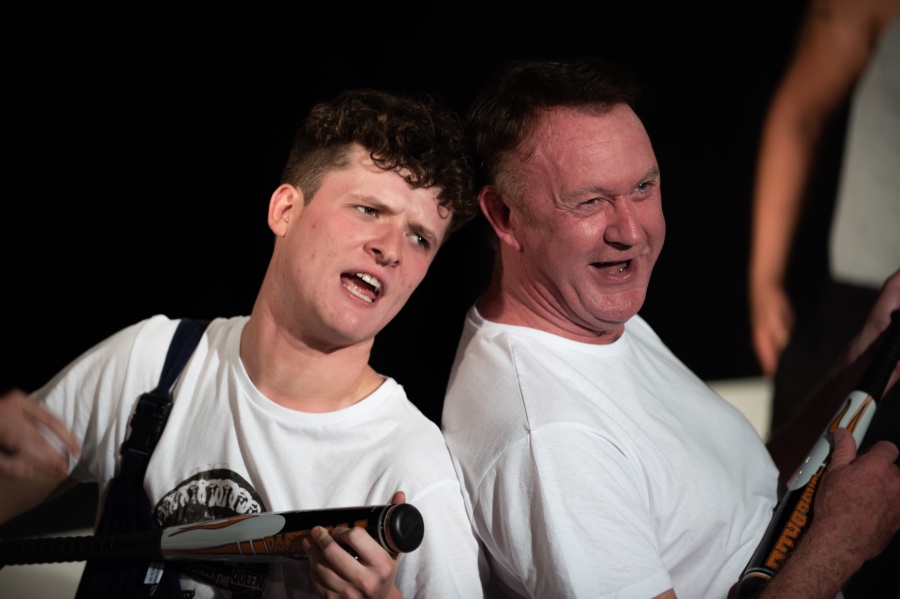 It’s a complex story with many twists and turns and it’s this fragmentation that slows the pace of the performance and bogs it down as problem after problem mounts and threatens to overcome all. In the second act it’s one power ballad after another with the final triumphant birth scene being little compensation for the angst. Marc Kelly has done his best as the director to maintain a flow in the action.

The show itself is outdated and cumbersome. The story lines may have been relevant twenty five years ago but medicine and society has moved on since then and there is too little substance in the characterizations to sustain that relevance today. It would have been preferable to have more depth in one of the storylines rather than dart between three. 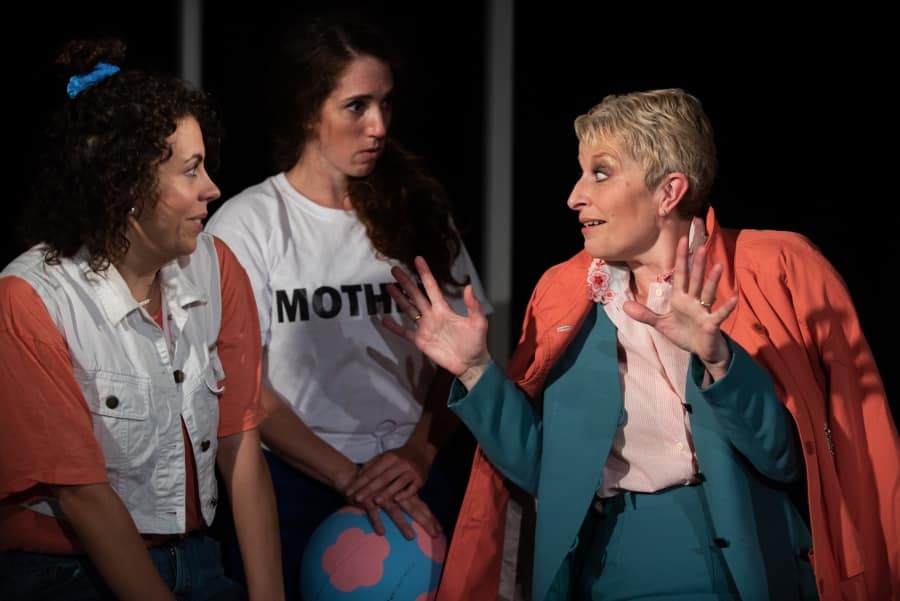 There are however some beautiful moments through out the performance, it’s just that the whole isn’t as great as the sum of these moments. There is also some jarring, especially in the ensemble singing where balance is an issue in the small space and some of the harmonies are not solid enough to bear such close proximity to the audience.

Each of the six lead characters have individual instances of strength in both singing and acting.

Barbara Jaeson as the most mature of the women sings with finesse and rich tones. Her solo, Patterns is poignant and vivid. Playing her husband Alan, Christopher Lyne’s strongest number was his moving rendition of Easier to Love. Their onstage relationship is as clear as the writing permits.

Also very strong in all aspects is Laurel Dougall, the younger married woman (Pam). As it turns out Pam is actually not pregnant although of the three ladies she is really the only enthusiastic one. Dougall begins the best known song of the show, I Want it All with great energy and follows this with some lovely solo work showing empathy and depth of feeling. Her partner Nick is played by Stuart Scott who has a lovely jazz feel in his voice and who gave credit to the grim predicament of his character. 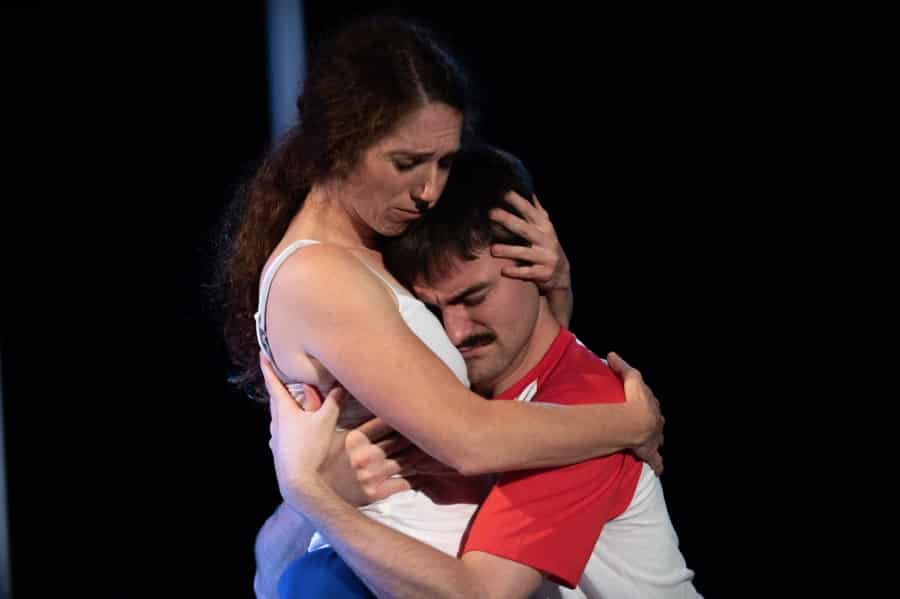 Hollie Paige Farr plays the youngest mother to be, Lizzie and Lizzie is the only one who actually has a baby. Her character is unmarried and alone for most of the pregnancy. The Ladies Singing Their Song opens the second act and is a comedic tour de force for Farr as her character deals with the many strangers who take it as their right to touch her baby bump. There is also joy in the duet Two People in Love when the father of her child returns from the job he took to earn money for his family. Danny is played by Danny Whelan in his London Fringe debut.  Whelan shines in his solo I Chose Right though there was some inconsistency in the whole of his performance last night.

Kieran Stallard, the Musical Director, also played keyboard for the performance which he did with great skill. However he was positioned in the back of the space and although a live video feed was used to conduct the cast Stallard was not in the best position to assess the blend of voices and the volume of the backing and there are times when the mix did not help the voices.