The UK premiere of Christopher Hampton’s adaptation of a classic European novel is one of the highlights of the latest season at The Coronet Theatre – the new name for The Print Room at the Coronet in London. 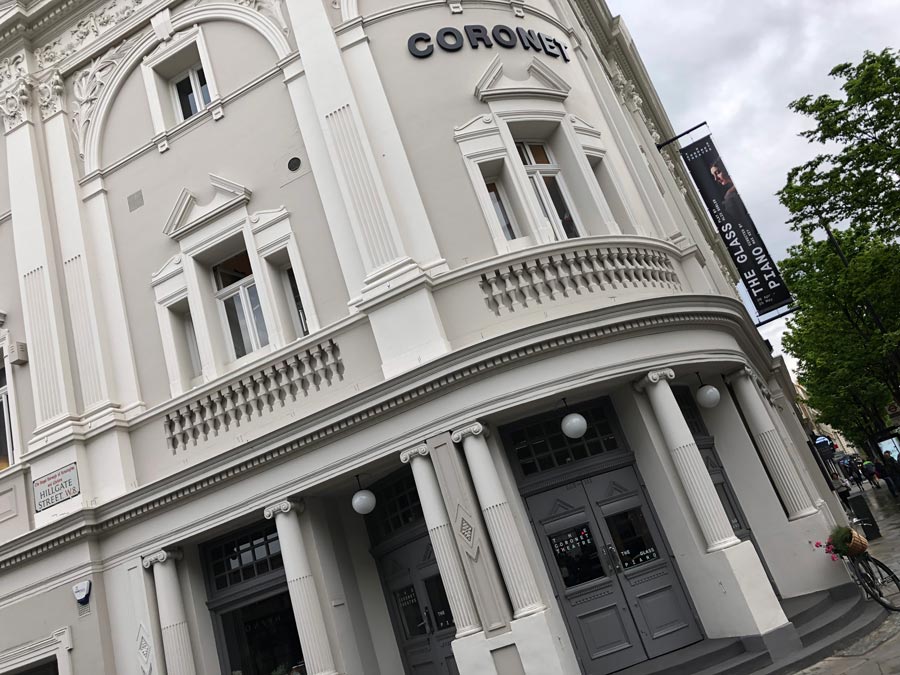 Youth Without God is the dramatist’s version of the 1937 novel Jugend Ohne Gott by Ödön von Horváth, the Austro-Hungarian writer who wrote in German and was born in what is now Croatia.

It evokes life under fascism, following a teacher who is accused of “sabotage to the fatherland” after he reprimands a student for a racist comment. The new production will be directed by Stephanie Mohr and run from 19 September to 19 October at the Notting Hill theatre.

It is part of a diverse new season of theatre, dance, poetry, film and art at the venue which has relaunched as The Coronet Theatre after relocating to the building over four years ago.

The Print Room, which started in Westbourne Grove in 2010 in a former print warehouse, moved when its former building was scheduled for demolition.

Its current home operated as the Coronet Cinema from 1923 but the relaunch takes it back to its roots. Designed by leading theatre architect WGR Sprague, it was opened as a theatre in 1898 and staged productions with stars such as Ellen Terry and Sarah Bernhardt.

The studio space, where events will be presented in tandem with those on the main stage, will retain the name of The Print Room in recognition of its past identity.

Artistic director Anda Winters said: “As it is gradually restored, our aim is to use the whole building for multi-disciplinary programming spanning theatre, dance, film, visual art and installations.

“The programme for the next six months will make the most of our ability to stage integrated work in different art forms simultaneously in The Coronet Theatre and The Print Room, with artists presenting their work in both spaces.”

Caroline Wright’s integrated work, The Breath Control Project, will include Notes, an interactive installation in the main theatre, and Osmosis, a choral performance in the studio. Running from 29 May to 1 June, it aims to capture the melody and rhythm of breathing.

The Coronet Theatre will stage the world premiere of Dream Ritual by Korean artist Bongsu Park and contemporary dancer Jinyeob Cha from 3 to 6 July. Its mix of ethereal dance and video performance is inspired by the Korean tradition of buying and selling dreams. A selection of Park’s video works will be exhibited in The Print Room. 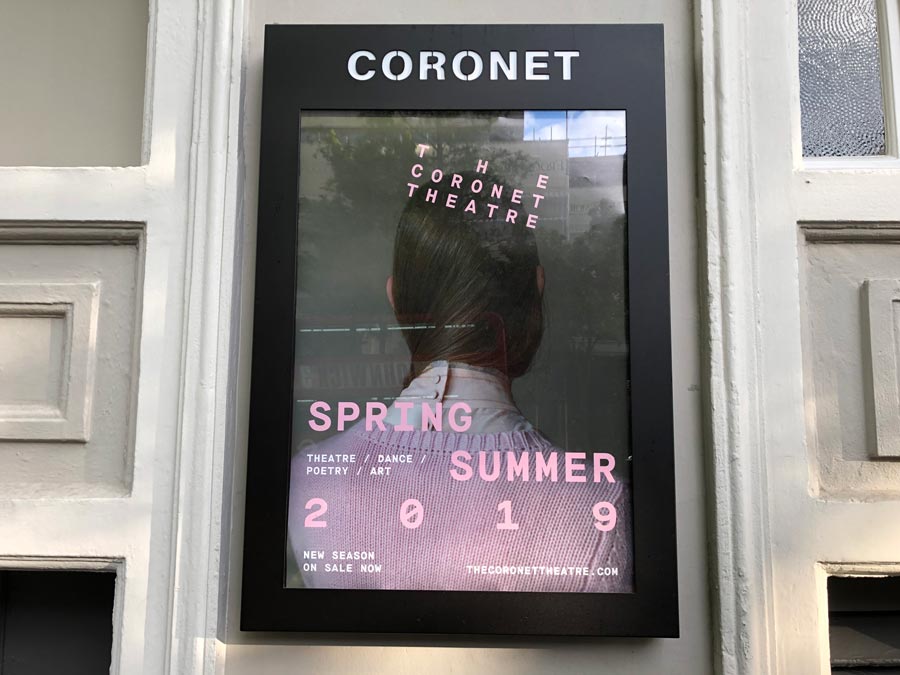 The season also includes the world premiere of Bruce McLean’s film, The Decorative Potential of Blazing Factories – A Catastrophe in Cardboard, specifically commissioned by The Coronet for its main stage. It is scheduled from 19 to 22 June with an exhibition of McLean’s drawings and models for the film in The Print Room.

Another Look At Memory from celebrated French choreographer Thomas Lebrun will have its UK premiere from 24 to 26 October. Lebrun travels through 10 years of choreography with three of his most loyal dancers, responding to a choral score by Philip Glass.

On 7 and 8 June, the Italian Theatre Festival will return, featuring leading Italian writers and performers. Award-winning Italian film and TV actor Fabrizio Gifuni will pay tribute to Shakespeare’s Danish prince in Remember Me: Homage to Hamlet while Marco Paolini will study another flawed hero in Odysseus Filo.

The theatre will also host poetry events including Simon Armitage reading from his latest collection, Sandettie Light Vessel Automatic, as part of the Poetry Club series.

Announced yesterday, the new season is already under way with the world premiere of Alix Sobler’s The Glass Piano, directed by Max Key and starring Grace Molony, which runs to 25 May.