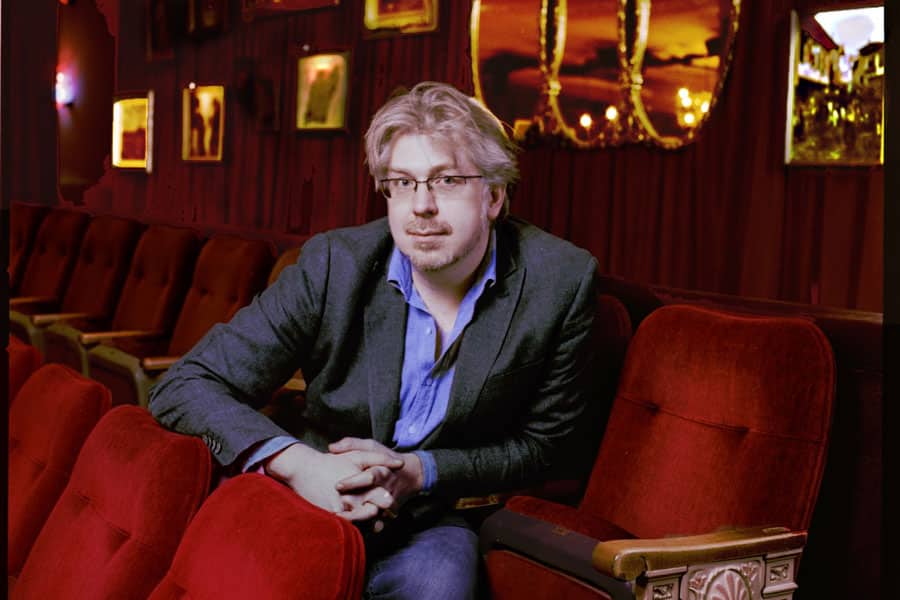 Dave Malloy is a composer, writer, performer and orchestrator. His shows include Octet, Natasha, Pierre & The Great Comet of 1812 (12 Tony nominations, including Best Musical, Score, Book, and Orchestrations), Ghost Quartet, Preludes, Black Wizard/Blue Wizard, Three Pianos, All Hands, Beardo, Beowulf – A Thousand Years of Baggage, The Sewers, Sandwich, Clown Bible and (The 99-cent) Miss Saigon. He is the winner of two Obie Awards, a Smithsonian Ingenuity Award, a Theater World Award, the Richard Rodgers Award, an ASCAP New Horizons Award, and a Jonathan Larson Grant. Future projects include an adaptation of Moby-Dick.

Read our reviews of Preludes and Ghost Quartet.