Welcome to the second episode of The British Theatre Podcast. Our special guest for this episode is the fabulous Alice Fearn. 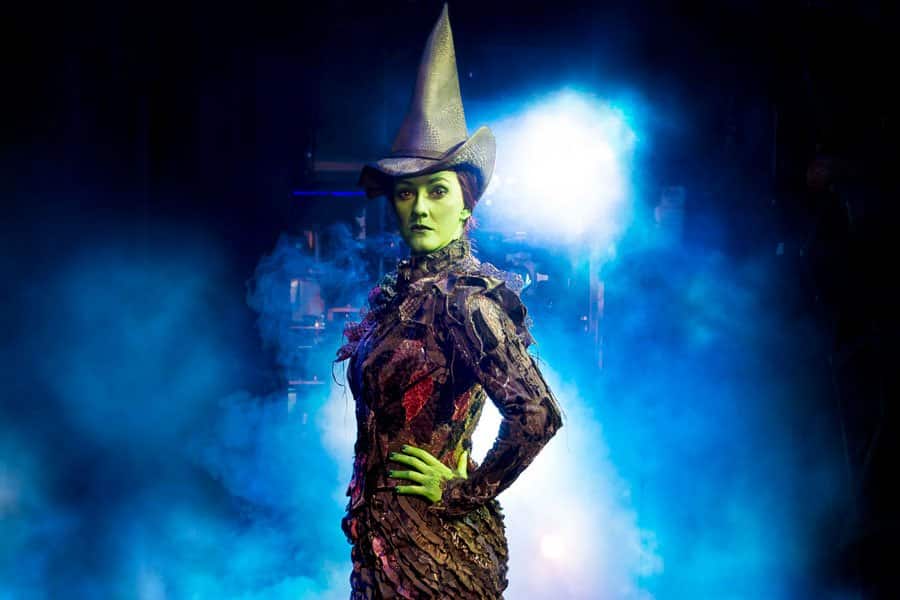 Alice is currently playing Elphaba in the West End production of Wicked at the Apollo Victoria Theatre.

Alice talks about playing green, wearing out her Les Miserables 10th Anniversary VHS, and covering roles in the West End amongst other things.

Film includes: Les Misérables; Sweeney Todd; Mamma Mia!; Alice in Wonderland; How to Train Your Dragon; Robin Hood; Pirates of the Caribbean; Frankenweenie and Life of Pi. Workshops include: ‘Madeleine’ in The Umbrellas of Cherbourg (Kneehigh); ‘Hera’ in Jason and the Argonuauts; ‘Shazza’ in Bridget Jones the Musical; ‘Hannah Brown’ in Easter Parade and ‘Carol’ in Catch Me If You Can (ATG).

At the end of Danny’s interview you can hear Alice perform She Used To Be Mine from the musical Waitress which is on her first solo Album Where I’ve Been, Where I’m Going released through Autumn Jam Records.