Kevin Elyot’s award-winning comedy My Night With Reg is to be revived at the Turbine Theatre London from 7 July 2021. 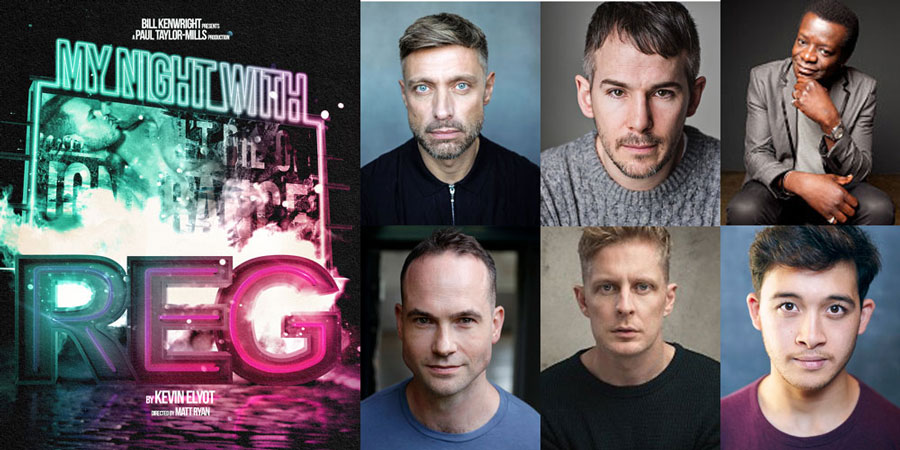 Kevin Elyot’s My Night With Reg is to have a revival directed by Mayy Ryan at London’s Turbine Theatre running from 7 July – 21 August 2021.

This modern classic, which captures the fragility of friendship, happiness and life itself, won both the 1995 Olivier and Evening Standard Award for Best Comedy, after its premiere at the Royal Court and subsequent transfer to the West End.

Set in Guy’s London flat, old friends and new gather to party through the night. This is the summer of 1985 and, for Guy and his circle, the world is about to change forever, thanks to the mounting AIDS crisis.

My Night With Reg at The Turbine Theatre has designs by Lee Newby and casting by Will Burton CDG.

BOOK TICKETS FOR MY NIGHT WITH REG