Happy birthday Michael Ball – a quick retro flashback for fans to celebrate your birthday.  Our top Ball Blockbusters for your enjoyment. 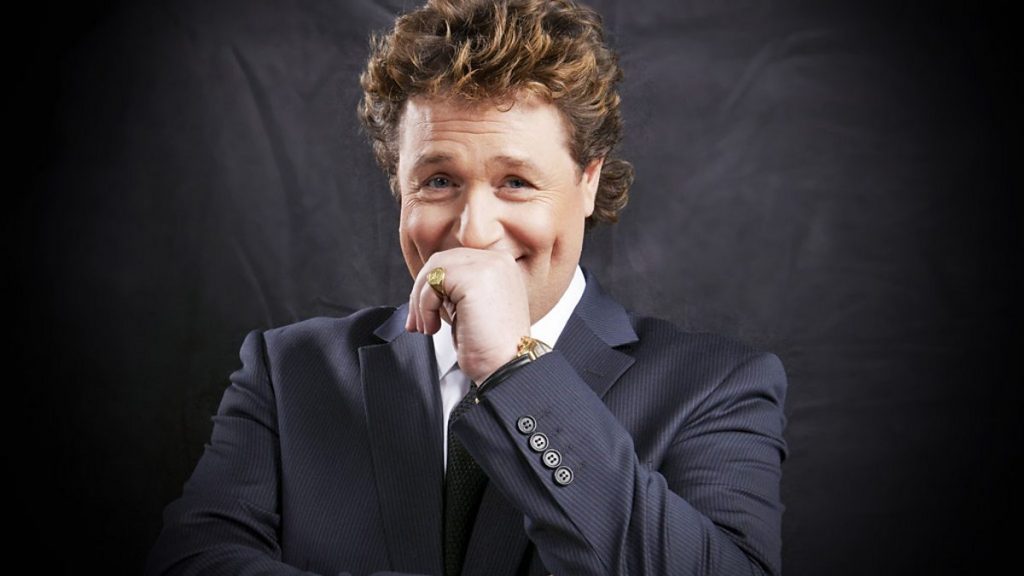 These are just some of the reasons Michael Ball is fast coming up on Dame Judi as a National Treasure!

1. LOVE CHANGES EVERYTHING – Aspects Of Love
Andrew Lloyd Webber took that final note all the way to the bank!

2. THE VAULTS OF HEAVEN – Whistle Down The Wind.
We love this rendition with choir and orchestra filmed at the Royal Albert Hall.

3.  A LITTLE PRIEST – Sweeney Todd co-starring Imelda Staunton
An incredible on stage partnership that had you believing these two could turn to murder if acting didn’t work out.

A Royal Command celebrating the Golden Wedding Anniversary of the Queen and Prince Phillip resulted in this great moment.

5. EMPTY CHAIRS AT EMPTY TABLES – Les Miserables
Michael set a high benchmark when he created the role of Marius in the original RSC production then in the West End. This was recorded at the 10th Anniversary concert.

6. YOU CAN’T STOP THE BEAT – Hairspray
Looking forward to this one when it comes to the London Coliseum next April. Two Oliviers for the same role? We Hope So!