The Royal Albert Hall is a concert hall situated on the northern edge of the South Kensington area, in the City of Westminster, London, England, best known for holding the annual summer Proms concerts since 1941.

It is one of the UK’s most treasured and distinctive buildings, recognisable all over the world. Since its opening by Queen Victoria in 1871, the world’s leading artists from every kind of performance genre have appeared on its stage. Each year it hosts more than 350 performances including classical concerts, rock and pop, ballet and opera, tennis, award ceremonies, school and community events, charity performances and banquets.

It forms the practical part of a national memorial to the Prince Consort – the decorative part is the Albert Memorial directly to the north in Kensington Gardens, now separated from the Hall by the road Kensington Gore. 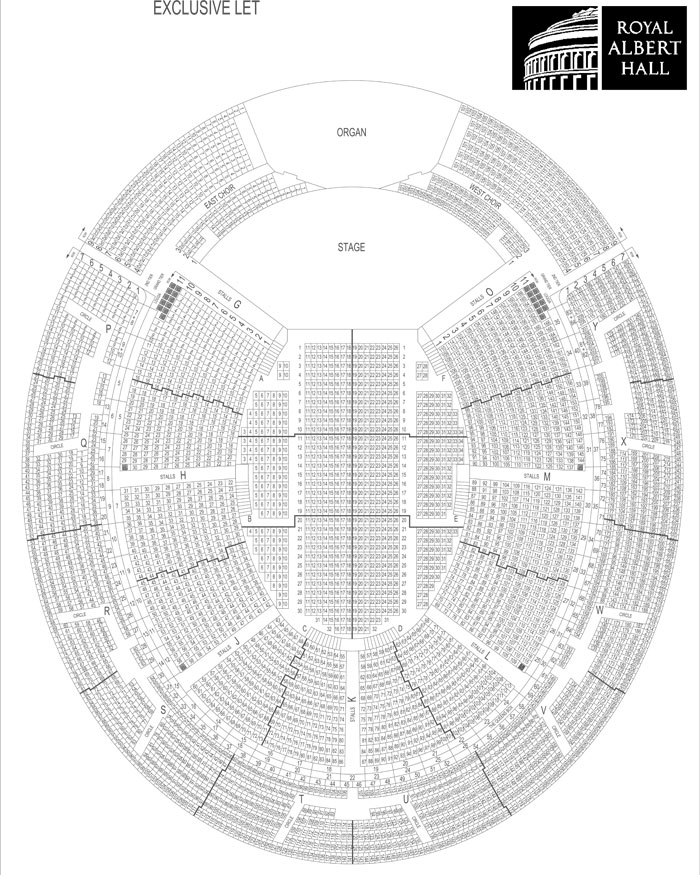