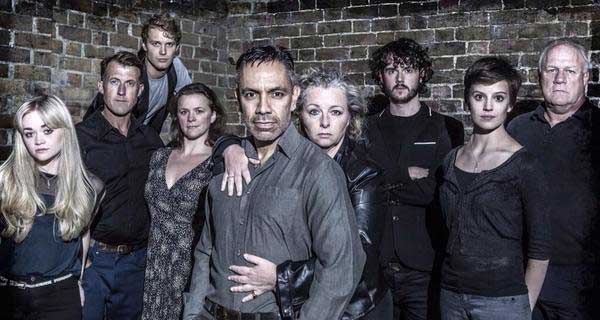 On the 10th September Twickenham Theatre launch their inaugural season with an intimate production of Stephen Sondheim’s Sweeney Todd.

This spine chilling new production will turn Sondheim’s Victorian masterpiece into a claustrophobically close experience that will thrill and terrify.