Full casting has been announced for Little Women the musical by Allan Knee, Mindi Dickstein and Jason Howland which premieres at the Park Theatre London from 11 November. 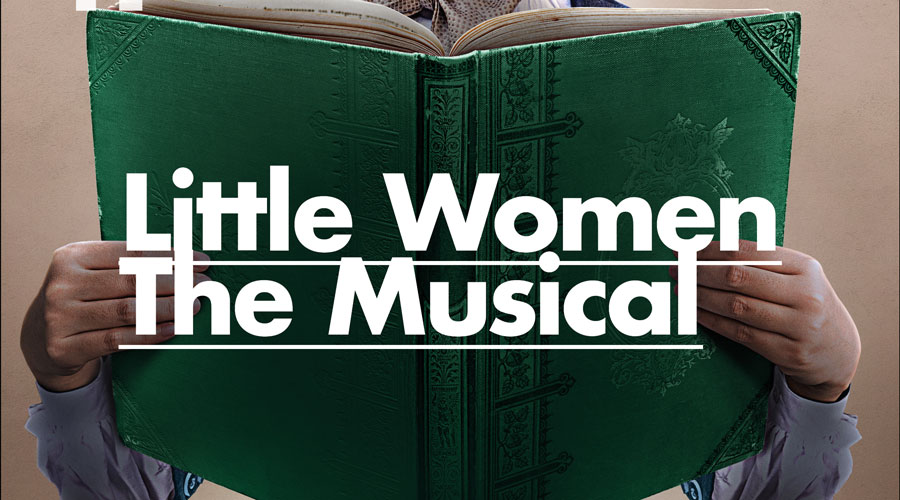 Aria Entertainment, Hope Mill Theatre and Knockhardy Productions in association with Park Theatre, are delighted to announce the full cast for Little Women, the musical based on the critically acclaimed 1868 novel of the same name by Louisa May Alcott. Book tickets for Little Women the musical.

Little Women receives its London premiere at Park Theatre, London on 11 November 2021, for a limited season until 19 December, and with an official opening night on 17 November.

Little Women follows the adventures of the four March sisters – Jo, Meg, Beth and Amy. Jo, the second eldest of the March daughters and an aspiring writer, receives yet another rejection from a publisher. Her friend, Professor Bhaer, tells Jo she can do better by making her stories more personal. Begrudgingly, Jo weaves the story of how she and her sisters grew up in Civil War America – a tale of self-discovery, heartache, hope and everlasting love.

Little Women has a book by stage and screenwriter Allan Knee (Finding Neverland, The Astonishing Times of Timothy Cratchit), lyrics by Mindi Dickstein (lyricist for Benny and Joon, book writer for Toy Story – The Musical and book and lyrics for Beasts and Saints), and music by Grammy Award-winner Jason Howland (co-produced The Lonesome West, created Handel’s Messiah Rocks for the Boston Pops, arranger and music supervisor for Beautiful – The Carole King Musical and music director for Les Miserables).

Little Women was first produced on Broadway in 2005, starring Sutton Foster as Jo. The musical had its UK premiere at Hope Mill Theatre in 2017, produced by Aria Entertainment, Hope Mill Theatre and Knockhardy Productions and directed by Bronagh Lagan.

Little Women at Park Theatre is directed by Bronagh Lagan with set and costume design by Nik Corrall, musical direction by Leo Munby, orchestrations by Andy Collyer, choreography by Sarah Golding, lighting design by Ben M Rogers, sound design by Paul Gavin and casting by Jane Deitch. It is produced by Katy Lipson for Aria Entertainment, Hope Mill Theatre and Knockhardy Productions, in association with Park Theatre. It is co-produced by Bonnie Comley and Stewart F. Lane and Katy Galloway Productions.