Take a look at these great first-look images of the fabulous Disney In The West End Summer Pop Up which is now open in London’s Covent Garden. 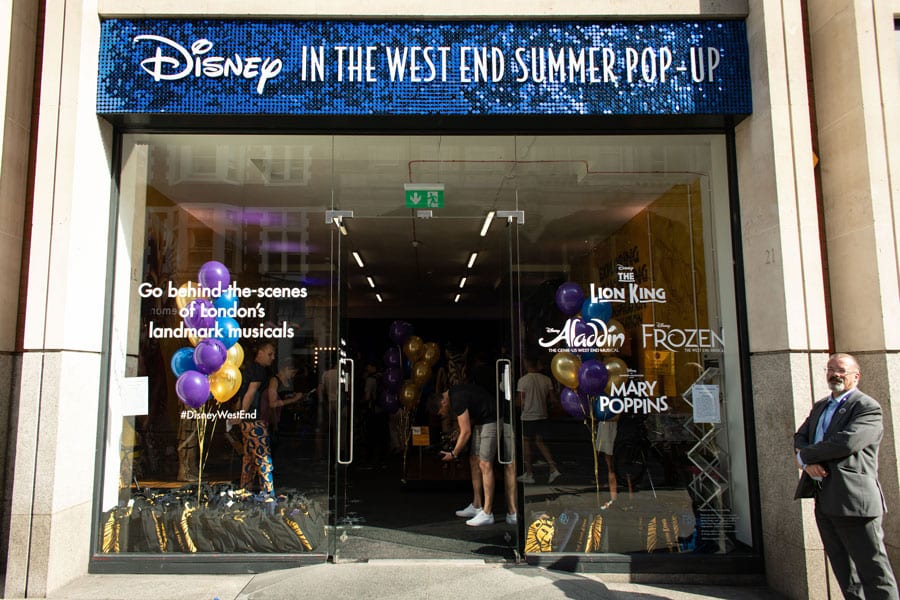 Disney’s hit West End musicals The Lion King, Aladdin, the eagerly anticipated Frozen, and Disney Theatrical Productions and Cameron Mackintosh’s Mary Poppins are now part of the Disney in the West End Summer Pop-Up, which is now open to fans of all ages in Covent Garden until Sunday 1st September 2019. Located at 21 Long Acre, Covent Garden, WC2E 9LD, in the heart of Theatreland, the Pop-Up will be open every day Monday – Saturday 10:30am – 7:00pm and Sunday at 11:00am – 5:00pm, with a host of free interactive experiences and special events to enjoy.

For the second year running, Disney Theatrical Productions has created a unique space that is a celebration of the very best of Disney in the West End. Building on the unprecedented success of last year’s Pop-Up which saw almost 50,000 visitors, this summer the store will showcase four of Disney’s most beloved stage shows like never before.

Visitors will be able to explore the iconic masks, puppets and costumes from the Tony Award® winning The Lion King up-close and learn about the inspiration behind many of the show’s impressive designs, as well as enjoy the Circle of Life in a fully immersive 360⁰ Lenovo Mirage Solo virtual reality experience. For the first time ever in the UK, fans of Frozen will have the unique opportunity to interact with the musical and strike a pose in a specially-created photo moment that is certain to be an Instagrammer’s dream! Visitors will also be able to enjoy the nostalgic charm that made them fall in love with Aladdin the first time around and they may even catch a glimpse of the magic lamp in all its wonder. Guests will also be put through their paces with a Mary Poppins spelling challenge of supercalifragilisticexpialidocious. 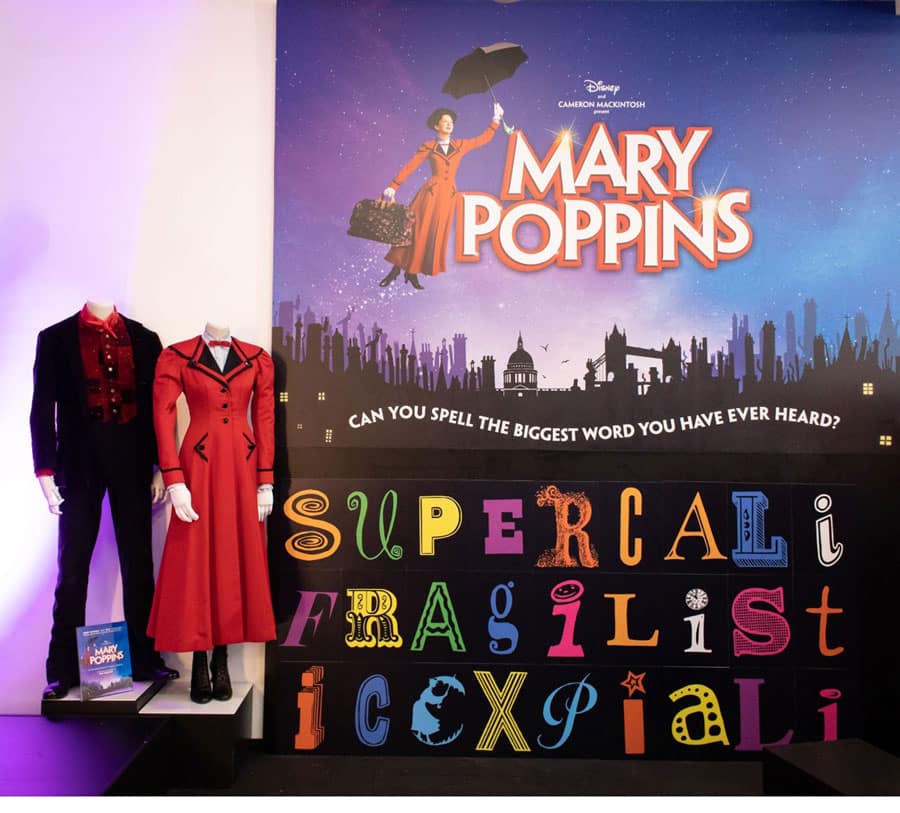 There will also be a variety of free events taking place daily on a specially created stage within the Pop-Up that will host exclusive performances and meet and greets with some of the cast members of The Lion King and Aladdin. The space will also feature vocal and movement bite-sized workshops led by Disney Theatrical Teaching Artists to give visitors a first-hand flavour of the shows’ music and choreography as well as a Mary Poppins inspired kite making crafty workshop. The full schedule is available to view at disneyonstage.co.uk and access to events is available on a first-come first-served basis. Guests will also be able to purchase exclusive show related merchandise, as well as purchase tickets for The Lion King, Mary Poppins and Aladdin in store. 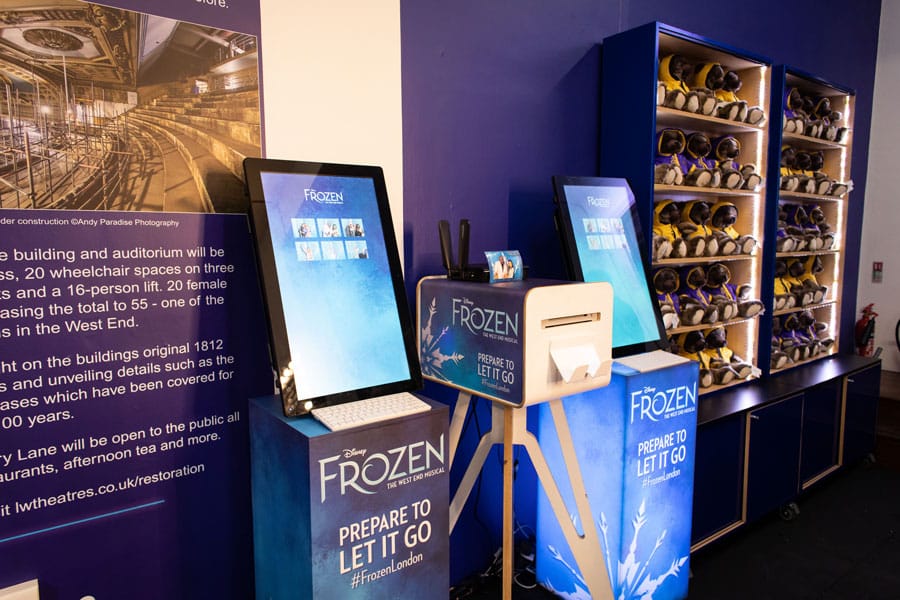