It has been reported that Disney’s Aladdin is to close at London’s Prince Edward Theatre on 31 August 2019. 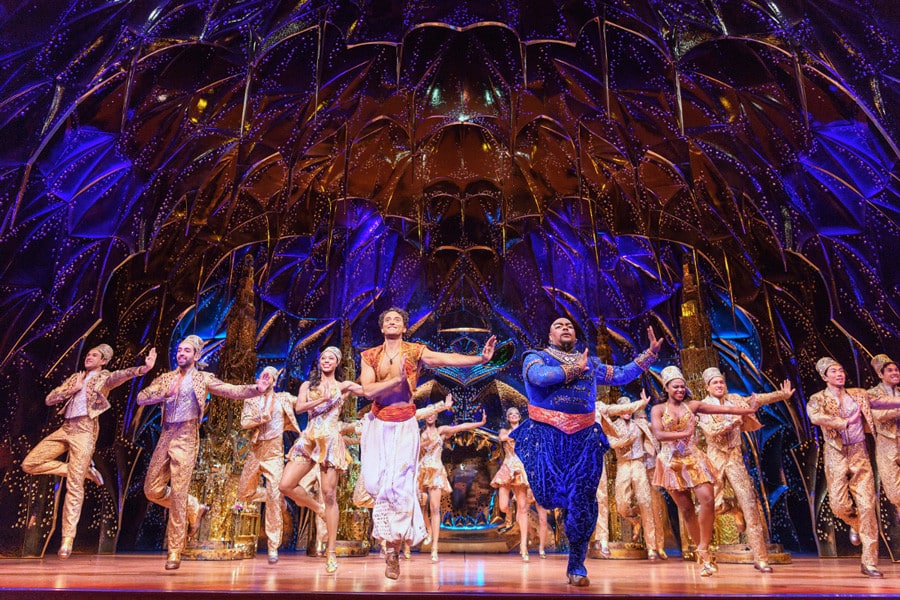 Following an acclaimed run at the Prince Edward Theatre in London, it has been reported that Disney’s Aladdin, a stage adaptation of the much loved animated film of the same name will conclude its run on 31 August 2019.

Mary Poppins will open at the Prince Edward Theatre after Aladdin closes.

No further information is available at this time.