Casting has been announced for Joy Wilinson’s The Sweet Science Of Bruising which transfers to Wilton’s Music Hall in June 2019. 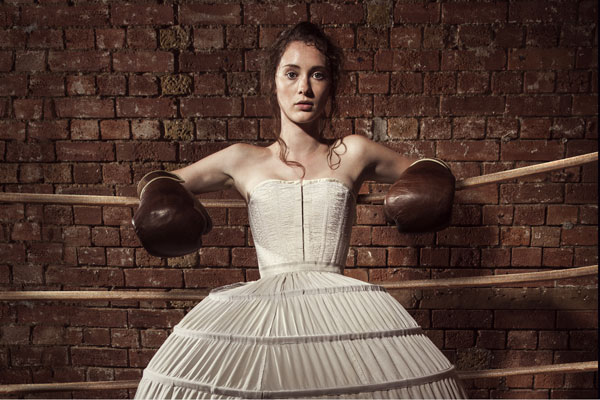 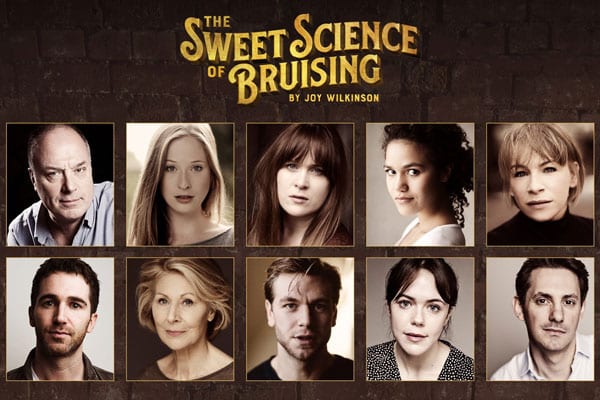 1869. Deep in the heart of Victorian London is a theatre where only the strongest survive. Controlled by men and constrained by corsets, four very different women are drawn into the dark underground world of female boxing; each finds an unexpected freedom in the ring. As their lives begin to intertwine their journey takes us from grand drawing rooms to rowdy backstreet pubs where the women fight inequality as well as each other. But with the final showdown approaching, only one can become the Lady Boxing Champion of the World…

Fresh from a sold-out run at Southwark Playhouse, Joy Wilkinson (current writer for Doctor Who) brings to life this little-known but important part of the City’s history. Featuring an ensemble cast and thrilling live boxing matches, The Sweet Science of Bruising is staged in the electrifying atmosphere of the world’s oldest grand music hall located in London’s East End, Wilton’s Music Hall.

BOOK TICKETS FOR THE SWEET SCIENCE OF BRUISING