Casting has been announced for the European premiere of Little Miss Sunshine the musical at the Arcola Theatre in April 2019. 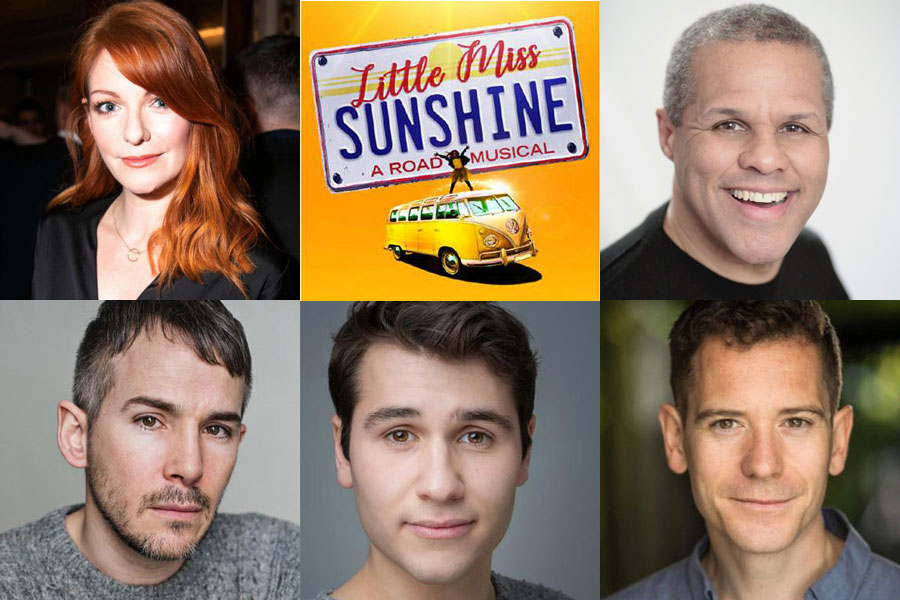 Selladoor Worldwide and the Arcola Theatre have announced that the European premiere of Little Miss Sunshine at the Arcola Theatre will star Olivier nominee Laura Pitt-Pulford as Sheryl, the matriarch of the eccentric Hoover family, Olivier award winner Gary Wilmot as Grandpa (the role that won Alan Arkin an Academy award), Gabriel Vick as Sheryl’s husband Richard, two-time Olivier nominee Paul Keating as Sheryl’s brother Frank and Sev Keoshgerian as Sheryl’s son Dwayne. The off-Broadway hit musical opens at the Arcola Theatre, London on 21 March 2019 running for a seven-week season before embarking on a UK tour. Further casting for the tour to be announced shortly.

The role of Olive will be shared by Sophie Hartley Booth, Evie Gibson and Lily Mae Denman.

Based on the Academy Award-winning film by Michael Arndt, Little Miss Sunshine is the off-beat musical comedy created by the Tony Award-winning team of James Lapine (who collaborated with Stephen Sondheim on Into the Woods and Sunday in the Park with George) and William Finn (25th Annual Putnam County Spelling Bee, Falsettos). This new production is directed by Arcola’s Artistic Director Mehmet Ergen with design by David Woodhead, musical direction by Arlene McNaught, lighting design by Richard Williamson, sound design by Olly Steel, and choreography by Anthony Whiteman.

Little Miss Sunshine runs at the Arcola Theatre from 21 March – 11 May 2019 prior to its UK tour.