Casting has been announced for the 10th anniversary of Clybourne Park by Bruce Norris to be presented at the Park Theatre from 25 March 2020. 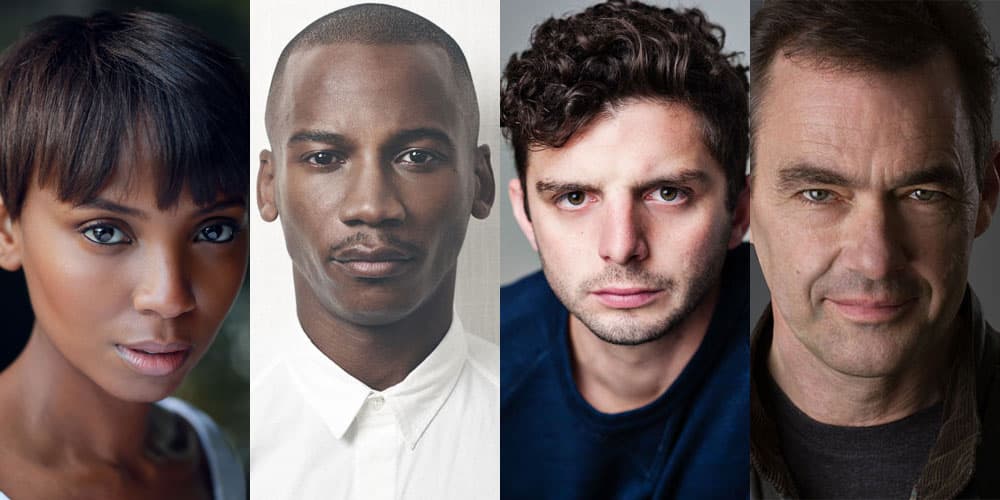 Clybourne Park by Bruce Norris runs at Park Theatre London from 25 March – 2 May 2020.

In 1959, Russ and Bev are moving to the suburbs after the tragic death of their son and have sold their house to the neighbourhood’s first black family.

Decades later, the roles are reversed when a young white couple buys the lot in what is now a predominantly black neighbourhood, signalling a new wave of gentrification. In both instances, a community showdown takes place – are the same issues festering beneath the floorboards fifty years on?

This is a timely 10th-anniversary production of this razor-sharp satire about the politics of race and real estate, winner of both the Tony and Olivier Award for Best Play and the Pulitzer Prize for author Bruce Norris.

Clybourne Park is directed by Oliver Kaderbhai, set and costume design by James Turner, lighting design by Zia Bergin-Holly, sound design by Will Tonna, and casting by Lucy Casson.