The Phantom Of The Opera 25th anniversary production at the Royal Albert Hall was an incredible production. For those of you who want to know everything about it, we found these two great YouTube videos taking you backstage. 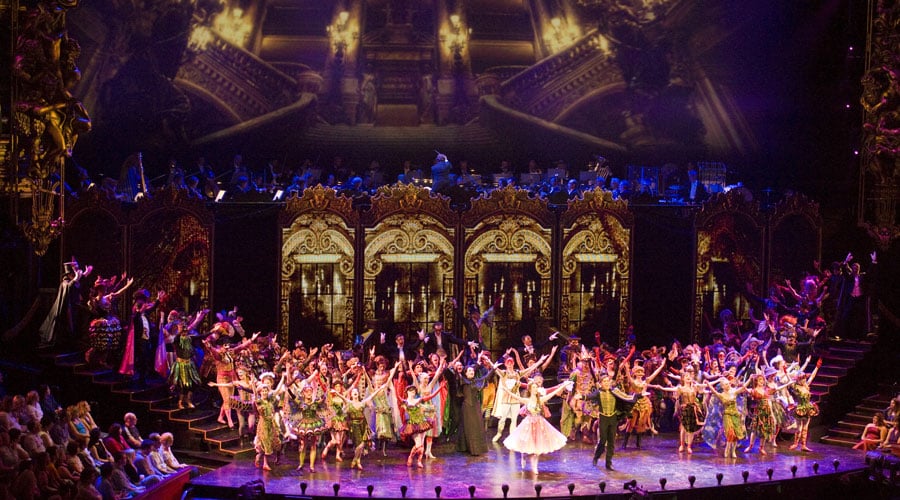 In celebration of the 25th Anniversary of Andrew Lloyd Webber’s The Phantom of the Opera, Cameron Mackintosh produced a unique, spectacular staging of the musical on a scale which had never been seen before. Inspired by the original staging by Hal Prince and Gillian Lynne, this lavish, fully-staged production set in the sumptuous Victorian splendour of London’s legendary Royal Albert Hall features a cast and orchestra of over 200, plus some very special guest appearances.

So let’s go backstage to see just how this amazing production was put together.

Read our review of The Phantom Of The Opera 25th Anniversary