So many bio-musicals are either running, in preparation or about to open that we wondered just which life stories were about to hit the stage and which ones were still enduring. 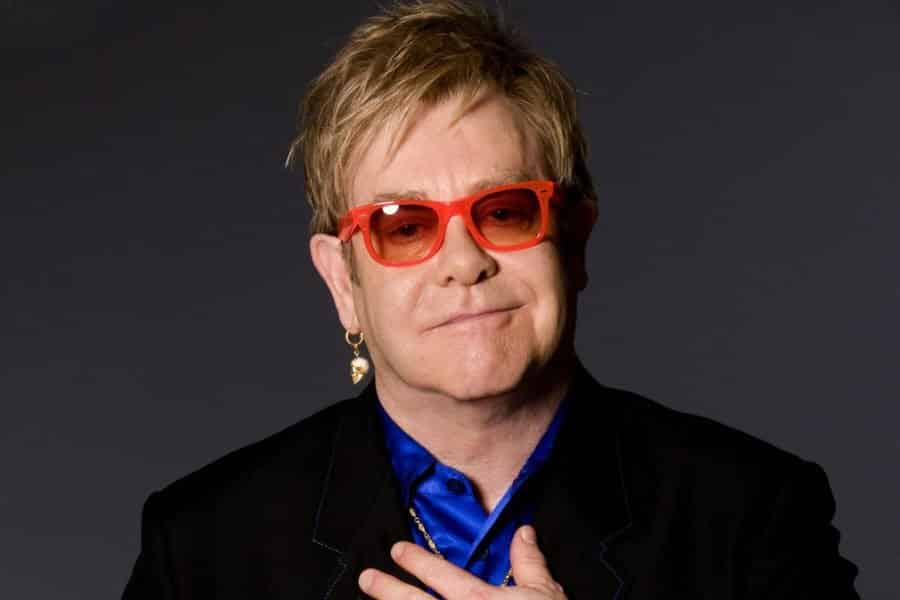 ROCKETMAN – The Elton John Musical (Broadway/West End)
At a time when Elton John has announced that he is soon to retire from touring it’s not inconceivable that this work which has been in development for a few years may soon have the subject’s undivided attention to get it on stage. We’ve heard that the show will be based on the life story of one Reginald Dwight and his stage persona Elton John featuring songs from his extensive music catalogue with a book by Billy Elliot book writer Lee Hall. 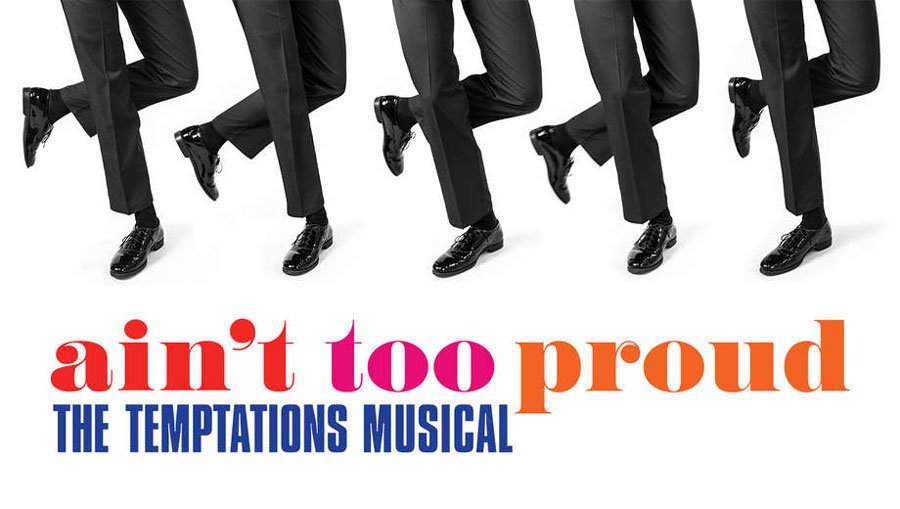 AIN’T TOO PROUD – The Temptations Musical (Washington / Broadway)
The World Premiere of the Berkeley Repertory Theatre production of Ain’t Too Proud – The Life and Times of The Temptations will open at Washington’s Kennedy Centre this June for it’s pre-Broadway season. The show has a book by Dominique Morrisseau and is directed by two-time Tony winner Des McAnuff and choreographed by Olivier winner Sergio Trujillo. The musical follows The Temptations extraordinary journey from the streets of Detroit to the Rock’n’Roll Hall Of Fame.

TINA – The Tina Turner Musical (West End)
From humble beginnings in Nutbush, Tennessee, to her transformation into the global Queen of Rock ‘n’ Roll, Tina Turner didn’t just break the rules, she rewrote them. This new stage musical, presented in association with Tina Turner herself, reveals the untold story of a woman who dared to defy the bounds of her age, gender and race. Tina is written by Katori Hall with Frank Ketelaar and Kees Prins and will be directed by Phyllida Lloyd, with choreography by Anthony van Laast. Adrienne Warren is playing Tina Turner. Book Now.

ALL OR NOTHING – The Small Faces Musical (London and On Tour)
Carol Harrison – a one-woman force of nature has bought her love of British rock band The Small Faces to the London stage where she has Produced, written the book and appears in the show. No mean feat but brilliantly handled resulting in a fabulous bio-musical. Book Now

MOTOWN THE MUSICAL (West End / Broadway / Touring)
With a book by Motown founder Berry Gordy and featuring songs from the Motown catalogue, Motown the musical was certainly not short of story and musical numbers to chose from when it was being devised. With a cast of characters including Michael Jackson and the Jackson 5, Diana Ross, Stevie Wonder, The Temptations and Marvin Gaye amongst others, it’s all the more incredible that it’s a true story. Motown the musical has played Broadway and is now celebrating entering its second year in the West End whilst simultaneously preparing for a UK tour later this year. Book Now for West End or UK Tour

BEAUTIFUL – THE CAROLE KING MUSICAL (Broadway/West End/Australia/Touring)
One of the world’s most famous singer/songwriter’s Carole King has a catalogue of songs that many would envy. Her album Tapestry alone would have provided enough material. Beautiful – The Carole King Musical has a book by Douglas McGrath. The show opened in 2013 and is now being presented around the world. The London season of the show recently closed and a UK tour is now underway. Book tickets for UK Tour or Broadway

BUDDY: THE BUDDY HOLLY STORY
The story of iconic rocker Buddy Holly. Buddy has enjoyed worldwide success with long runs in the UK, Australia and the USA. Like many bio-musicals there’s a tragic ending but some incredible music and a big all out rock fest at the end.

JERSEY BOYS
Four guys from the streets of Jersey who made their way to the Rock and Roll Hall of Fame. Jersey Boys has been enteratining audiences for years with some of the most iconic music and Rick Elice incredible book which tells the tale from the perspective of each of the band members. Book now for UK Tour

Of course this list is not comprehensive so keep an eye on this list as it gets updated.