Another Mother, a razor-sharp dark comedy created by Selina Cadell and written by Justine Mitchell will have its World Premiere at Park Theatre in June 2020. 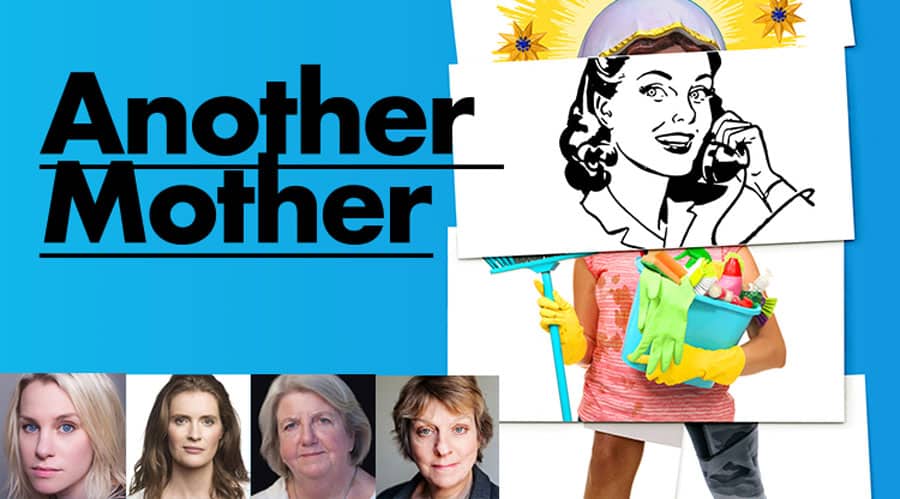 The world premiere of the anarchic comedy Another Mother, created by Selina Cadell and written by Justine Mitchell, will open at Park Theatre 200 for a strictly limited season from 10 June – 11 July 2020.

Another Mother stars Selina Cadell and Justine Mitchell alongside Maggie McCarthy and Fleabag’s Jenny Rainsford. The six-strong, all-female cast will be directed by Charlotte Peters, and final casting and further creatives will be announced shortly.

Mary has left her sister and niece a million pounds each in her will.  But for the bequest to be released, mother and daughter must run a new business together for a year and a day.  This new commercial enterprise is an agency, for mothers.

You want a mummy. You hire the mummy you want. You have a lovely time …
What could possibly go wrong?

Another Mother explores the commodification of love, where the free market invests in the UK’s loneliness epidemic and the gig economy means you can hire pretty much anyone. But being a mother costs and right here is where she starts getting paid.

Another Mother is produced by PW Productions in association with Park Theatre.

BOOK TICKETS TO ANOTHER MOTHER