Theatrical charity Acting For Others has announced that over £600,000 has been raised across 14 member charities to support theatre workers affected by COVID-19.

Theatre Together presented All the Web’s a Stage an online event on Shakespeare Day, featuring a variety of live performances from Joanne Clifton, Danny Mac, Marisha Wallace and A4O Ambassadors, Jodie Prenger, Cleve September and La Voix. Performances can still be viewed here, and are free to access with all donations distributed to several arts charities and funds including Acting for Others.

The 2013 West End cast of From Here To Eternity reunites for a one-time event on Monday 22 June. Stuart Bryson, Tim Rice, Darius Campbell, Siubhan Harrison, Rebecca Thornhill and Robert Lonsdale will join Simon Grieff for the event. Proceeds with be donated to Acting For Others. 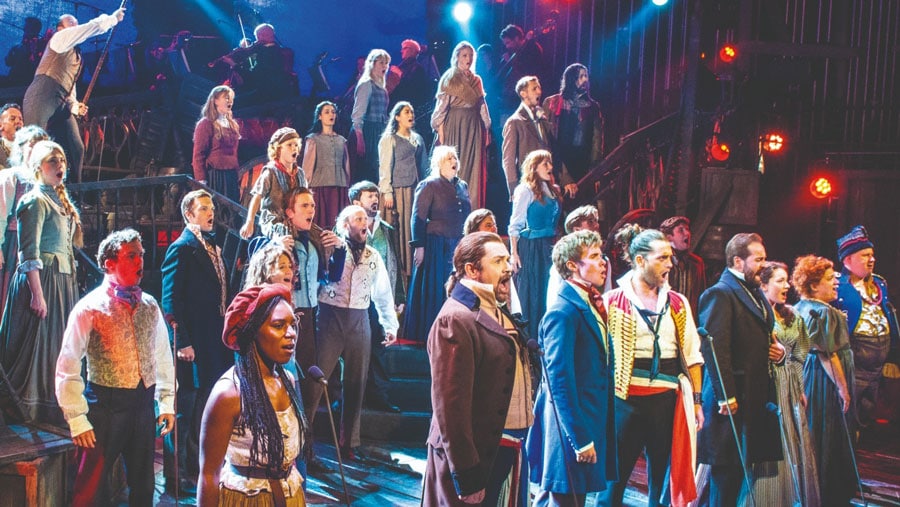 From 22 April for every digital download of Les Misérables -The Staged Concert Charity Download The Mackintosh Foundation is separately donating £5.00 to be shared amongst the charity Acting for Others, the Musicians Union Coronavirus Hardship Fund and Captain Tom Moore’s Walk for the NHS fund.

Noël Coward Foundation marked the centenary of the playwright’s first produced play with a £50,000 donation to Acting For Others in response to the extraordinarily difficult circumstances that the theatre profession is currently in.

Theatre Support Fund have produced The Show Must Go On range of merchandise and has currently raised over £125,000 in aid of Acting for Others, Fleabag Support Fund and NHS Charities.

A series of six films from Ross Noble’s Brain Dump Tour are available via Soho Theatre On Demand with proceeds going towards Acting For Others.

Spotlight has also donated £50,000 to Acting For Others.

MAKE A DONATION TO ACTING FOR OTHERS