After a sell-out run of Sket in 2016, PMJ Productions are proud to return to Park Theatre with the European premiere of Selina Fillinger’s play, Faceless. 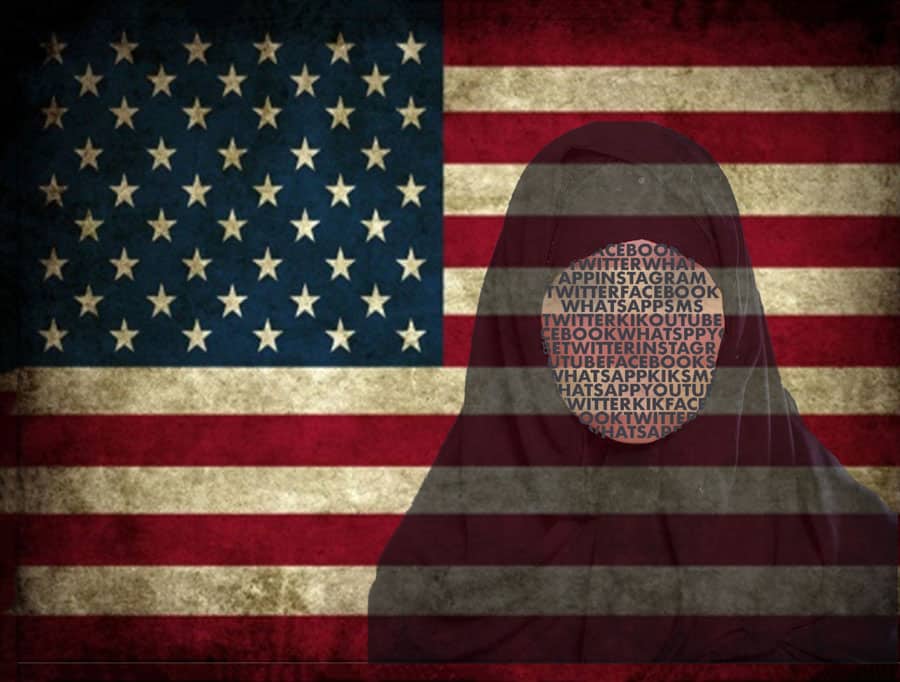 Faceless highlights the power of the internet and its far reaching consequences in the 21st century. Inspired by a true court case¹, this insightful play follows the life of Susie, a suburban Chicago teenager who converts online from Christianity to Islam and tries to reach Syria. In the ensuing court case she finds herself portrayed as an enemy of the State and is prosecuted by a young female Muslim lawyer.

Selina Fillinger is a Chicago-based actor and playwright, who recently graduated from Northwestern University, USA. Faceless was commissioned by Northlight Theatre and the subsequent Chicago production (2017) was nominated for a Joseph Jeff Award. Selina Fillinger is a 2018 recipient of South Coast Repertory’s Elizabeth George commission.

Faceless is directed and designed by Prav MJ, composed by José Albela, lighting design by Gareth Prentice, and sound designed by Joe Dines

The cast of Faceless include Fiona Gent, Paige Round, Sam Thorpe-Spinks, Matt Mella and Fearon McElroy.