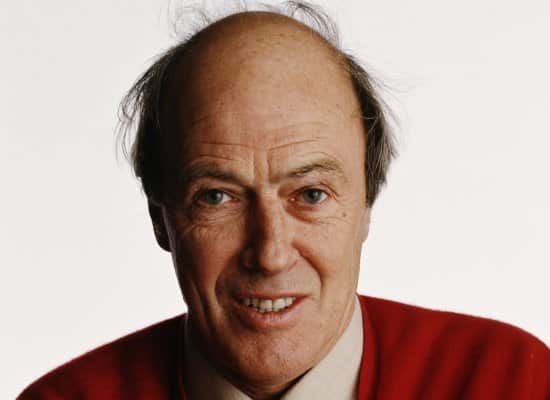 Who Was Roald Dahl?

On 13th September, fans of Roald Dahl will celebrate Roald Dahl Day, which is held yearly on his birthday.

Roald Dahl was born in Wales in 1916 to Norwegian parents. During World War II, Dahl served in the Royal Air Force as a flying ace and intelligence officer achieving the rank of acting wing commander.

Dahl’s stories were characterised as un-sentimental , containing very dark humour and unexpected endings. His works for children include James and the Giant Peach, Charlie and the Chocolate Factory, Matilda, The Witches, Fantastic Mr Fox, The BFG, George’s Marvellous Medicine and The Twits.

Dahl received many awards for literature including the World Fantasy Award for Life Achievement and the British Book Awards Children’s Author of The Year Award in 1990. In 2008 Dahl was placed 16th on the The Times List of 50 Greatest British Writers since 1945.

Roald Dahl died in November 1990 at the age of 74. According to his granddaughter, the family gave him a “sort of Viking funeral”. He was buried with his snooker cues, some very good burgundy, chocolates, HB pencils and a power saw.

In 1996 The Roald Dahl Children’s Gallery was opened at the Buckinghamshire Country Museum in Aylesbury.

Further Information on Roald Dahl Day can be found on the Roald Dahl Official Website.