The Mad Trust has announced that the West End Eurovision 10th Anniversary will be held at the Adelphi Theatre London on 19 April. 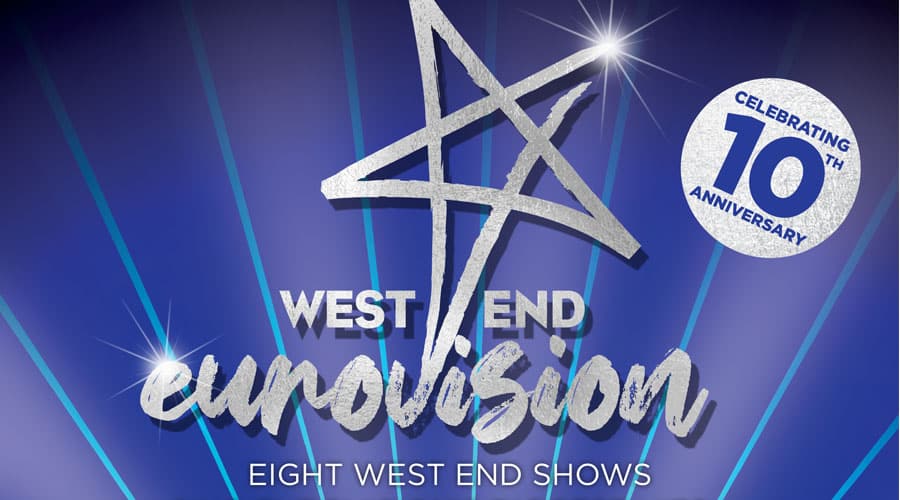 The legendary West End Eurovision is back – and will celebrate its 10th anniversary – at the Adelphi Theatre on Sunday 19 April 2020.

Ahead of the real 65th annual Eurovision Song Contest in Rotterdam, Netherlands on Saturday 16 May, West End Eurovision is a camp-tastic celebration of all things Eurovision, complete with a sea of flags and the most outrageous costumes imaginable as the casts of some of Theatreland’s biggest musicals merrily send themselves up in the name of charity.

The competing musicals will be battling against each other by restaging original Eurovision Song Contest songs from over the decades with their own dazzling choreography and often stunning costume reveals to win text votes from the theatre audience and the approval of a panel of celebrity judges and votes from judges from each competing show.

The casts will be giving their all to lift 3 coveted  WEE 2020 Trophies: 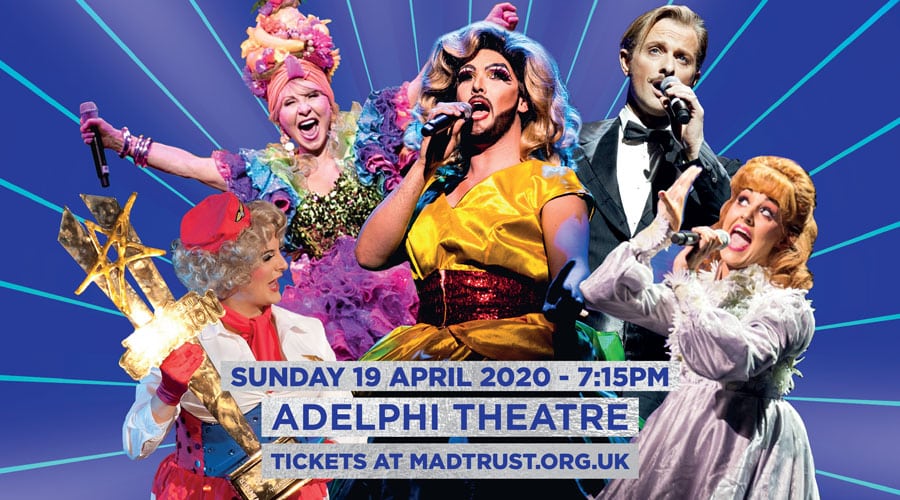 The feel-good, edge-of-your-seat-exciting & interactive charity event will once again raise much-needed funds for TheatreMAD. Since the first contest was staged in 2008, well over £400,000 has been raised by the event for the charity enabling them to continue to expand their support network to those living with, and affected by, HIV..

The last WestEnd Eurovision saw The Phantom of the Opera becoming the first show to win for the second consecutive year running!

Melanie Tranter, chair of the Make A Difference Trust said: “West End Eurovision only happens because of the incredible gen­erosity of the theatre community who give their time and talent to make this incredible show possible. We have just released the funds to build a school for HIV orphans in Kenya. Who would have thought that sequins, spandex and the wonderful  theatre community could change lives so profoundly

WEST END EUROVISION in numbers since 2008

The Phantom of the Opera have entered every year and are the only show to have won two years in a row.

2008 was the first West End Eurovision

10 winners in 9 years with Les Miserables and Mamma Mia! sharing the trophy 2014

Over 120 technical, creative and support volunteers give their time each year

An incalculable number of sequins, pyrotechnics and sparkle