Visit the Warner Bros Studio Tour in London and be enthralled by the magical world of Harry Potter on the tour of the studios that produced the most successful film series of all time. 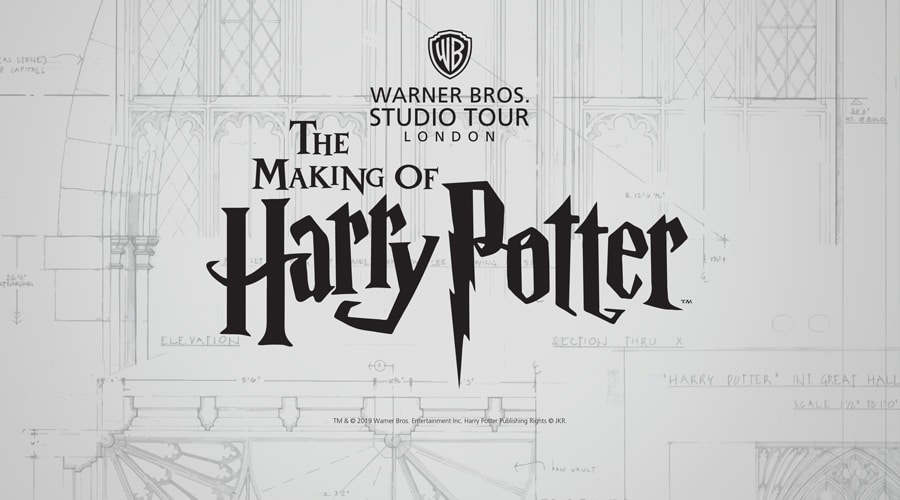 See the imaginative sets, costumes and props used and worn by your favourite characters in the films during this unique walking tour. Showcasing the best in British filmmaking and revealing some closely guarded production secrets, the Warner Bros. Studio Tour London is a wizardly delight for all the family! You can take a stroll through Privet Drive, wander down Diagon Alley and hop on Hagrid’s bike during the tour. Visitors also have the option to buy a famous cup of butterbeer!

Warner Bros. Studio Tour now features a recreation of Platform 9 ¾ and the original Hogwarts Express steam engine. This permanent exhibit gives visitors the chance to climb aboard the train’s carriage and pose with a luggage trolley as it disappears through the platform wall. Scenes featuring the working train were shot at the Studios, including the iconic last scene in which grown-up Harry, Ron and Hermione wave their own children off to Hogwarts as they leave for school. 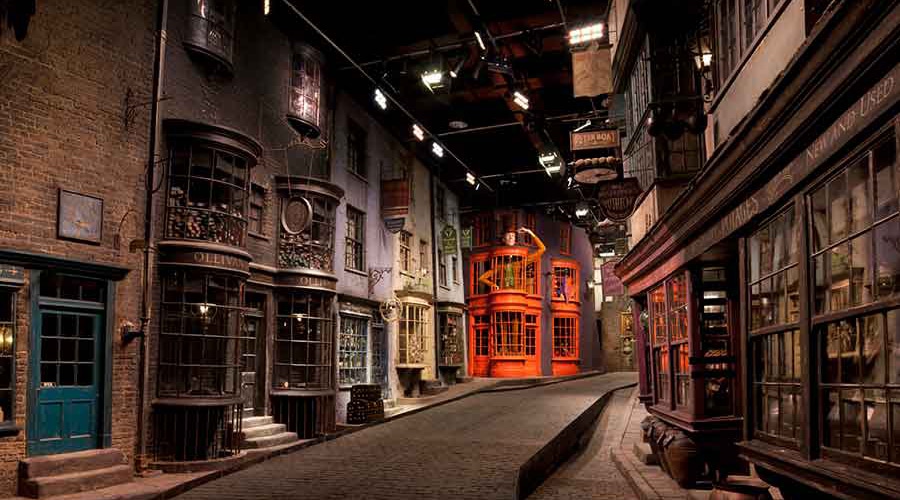 Step inside the actual Great Hall

See Iconic props from the films, including Harry’s Nimbus 2000 and Hagrids Motorcycle 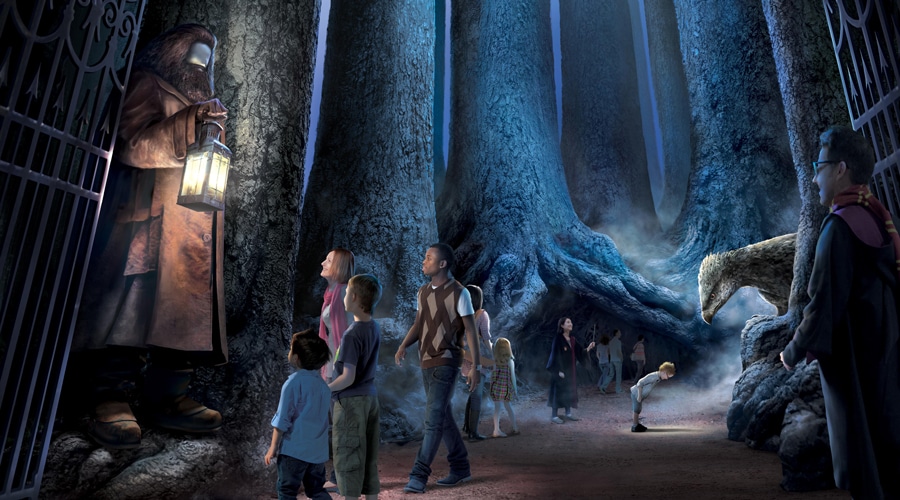 Learn how creatures were brought to life with green screen effects, animatronics and life-sized models

Rediscover other memorable sets the film series, including the Gryffindor common room, the boy’s dormitory, Hagrid’s hut, Potion’s classroom and Professor Umbridge’s office at the Ministry of Magic

Delve into the Dark Arts: see the Malfoy Manor fireplace and table around Bellatrix Lestrange, the Malfoy family, the Death Eaters and Voldermort sat plus a 20-foot model of Voldermort’s snake Nagini!

Warner Bros Studio Tour is a COVID-19 Aware Venue with preventative measures in place for your safety.

Return to our ATTRACTIONS page