TRAFALGAR STUDIOS 2 CLOSED IN 2019 AND BECAME PART OF THE TRAFALGAR THEATRE.

One of the most exciting and unique spaces in London, Trafalgar Studios 2 plays host to a wide range of inspiring and diverse theatre, offering audiences a refreshing change from the norm and often a chance to see work that wouldn’t otherwise have found a place in the West End. 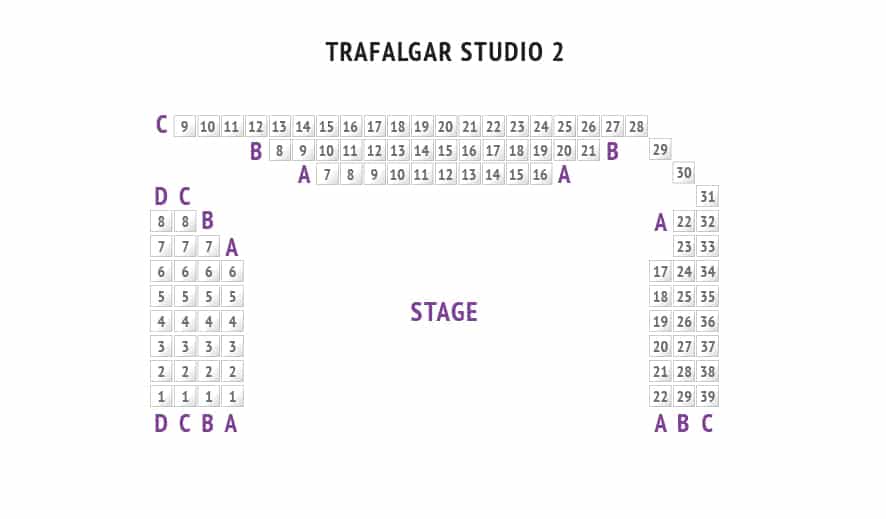