The Lyttelton is a proscenium theatre, conventional in its basic shape though not in the excellence of its sightlines and acoustics.

There are no eye-blocking pillars, circle rails, or other familiar hazards and you can see and hear almost equally well from each of its 890 seats. Unlike most traditional theatres, the Lyttelton has an adjustable proscenium.

You can make it into an open-end stage; add a forestage; or create an orchestra pit for up to 20 musicians. No seat is further away, here, from the actor’s point of command than the distance from the front row of the dress circle in many older, larger theatres.

The stalls are on the ground floor, with the circle reached via its own lift and stairs, on the level above. There is a bar in the foyers on each floor.

The Lyttelton Theatre was named after Oliver Lyttelton, Viscount Chandos, whose parents were among the earliest effective campaigners for the National Theatre and who was himself its first chairman. 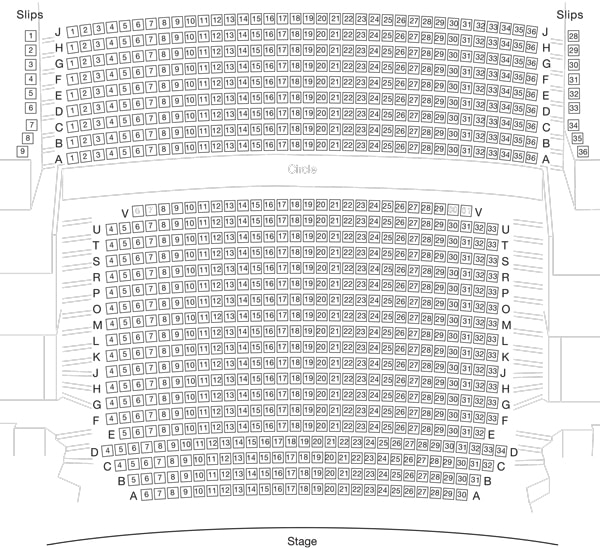