Mark Ludmon looks at Week six of the Vault Festival 2020, with a particularly large crop of new theatre opening between 2 and 8 March. Based around The Vaults in Waterloo, the festival features more than 600 shows between 28 January and 22 March, from comedy and dance to theatre and family shows. 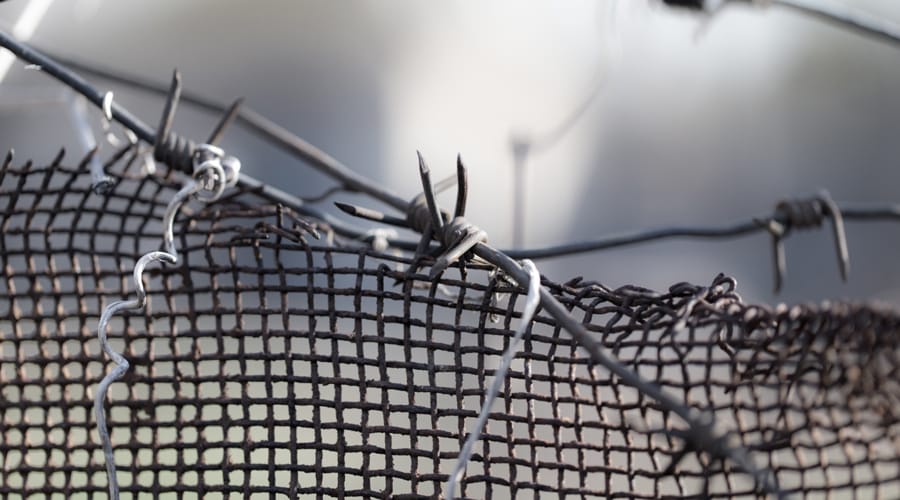 Having its English premiere, Closed Lands by French playwright Simon Grangeat uses poetry, satire, reportage, multimedia and traveller’s diary to explore the obsession with walls from Berlin to Mexico. The cast rotate through the roles of migrant, politician, citizen, CEO and a VIP bot, exposing how identities are part of a perverse and random mechanism. This co-production from LegalAliens Theatre and Exchange Theatre is part of Migrations Harbour Europe, an Arts Council-funded project to promote plays from across Europe focusing on migrant voices and experiences. Vault Festival at The Vaults: 3 to 8 March She Is a Place Called Home is the debut play by Esohe Uwadiae who is a graduate of the Vault Festival New Writers’ Programme. It follows two sisters in the run-up to their dad’s marriage as they rehearse the traditional Nigerian dance he has asked them to perform – while navigating “the complexities that come with lies, love and bigamy”. It is directed by Layla Madanat. The Vaults: 3-8 March. 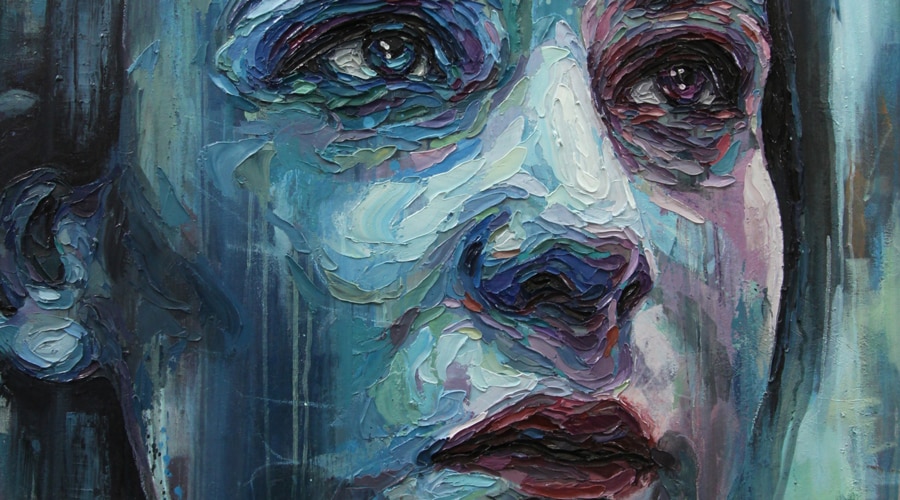 After the success of his show Blue Thunder, Padraic Walsh’s new play Every Only God is a site-specific work in a secret location that the audience finds out on the day. Directed by Cathal Cleary, it follows the search for a man missing on an island off the coast of Ireland, focusing on his ex-wife, the local Garda inspector and his new partner. Vehicle Venues: 3 to 22 March. 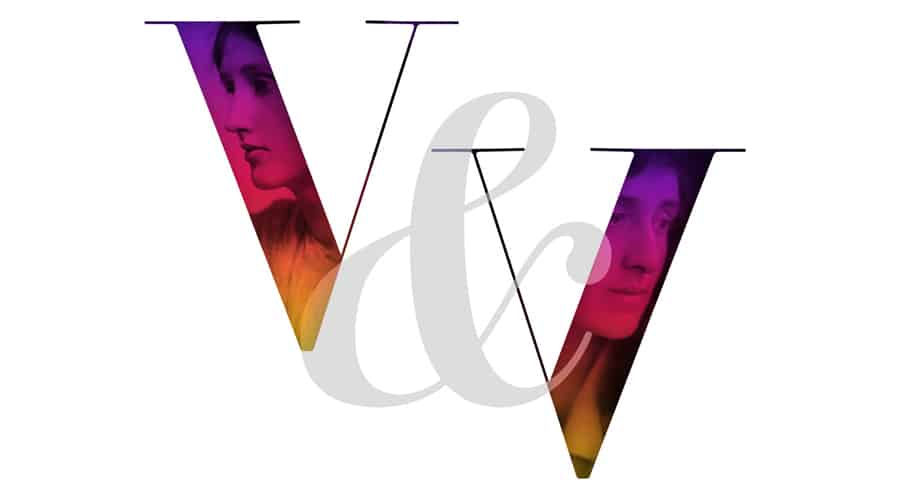 The Vs in the title of Sprezzatura Productions’ show, V&V, are Bloomsbury Set writers Vita Sackville-West and Virginia Woolf. Their romance, told through letters, is intertwined with the modern-day story of two women who meet via a dating app. It is written and directed by Misha Pinnington. The Vaults: 3 to 8 March. 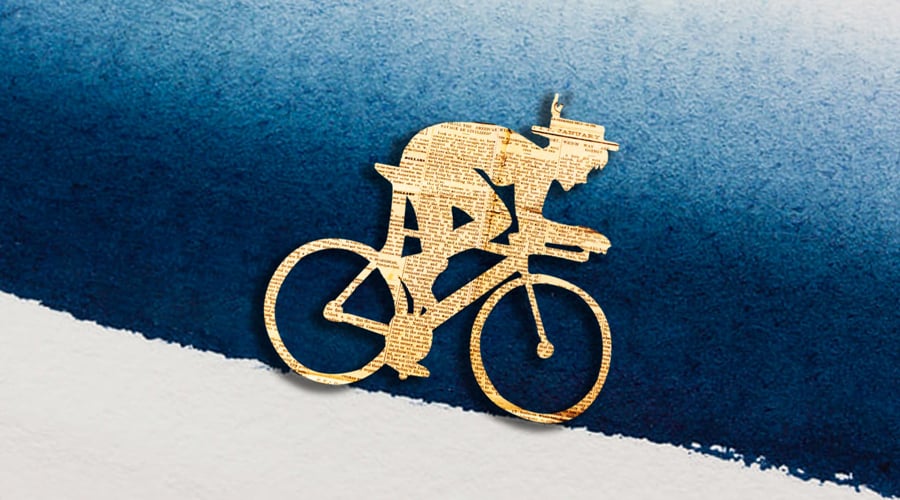 Ride is the new show from Bottle Cap Theatre which aims to create bold, innovative musicals that tell important stories in fresh and fun ways. After celebrating mathematician Sophie Germain in The Limit, their new musical is based on the true story of 24-year-old Annie Londonderry who was hailed as the first woman to cycle round the world in 1895. The Vaults: 3 to 8 March. Kraken, from Rebecca Hill and Bradley Leech’s Unbound Productions, is described as an “underwater climate crisis capitalist-cephalopod romance”. It follows Simon and Trixie who work in a mining station at the bottom of the sea, plundering the world’s natural resources, until they meet Archie, a giant squid. The Vaults: 3 to 8 March. Musical theatre stars Anna-Jane Casey and Andrew Langtree are part of the cast of new musical Stages by Christian Czornyj along with Max Alexander-Taylor and Aitch Wylie. Presented by theatre company ALP, it is an “interactive video game musical”, where the audience takes control to help a teenager navigate a game that has started to glitch. It features an original electronic 8-bit soundtrack and arcade-style graphics. Network Theatre: 3-8 March. 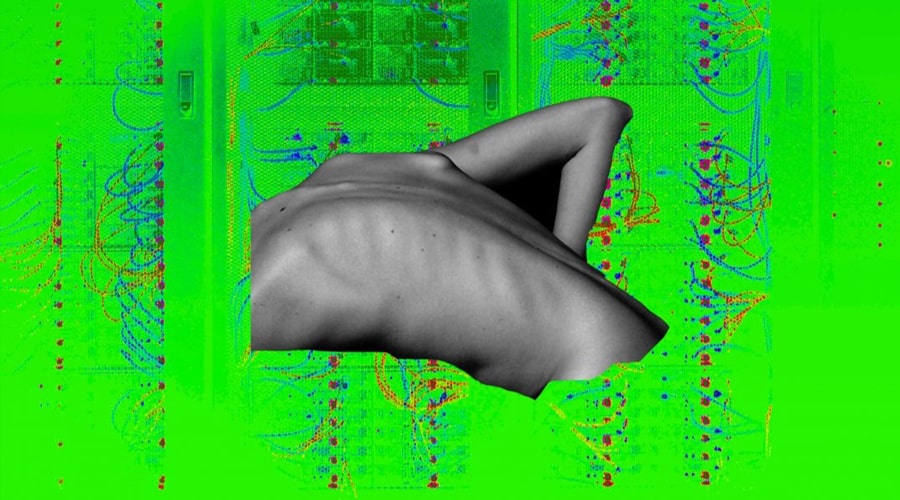 Nathan Ellis has created an immersive show called WORK.txt that explores the gig economy, financial instability and automation. Not much detail is available but intriguingly it is described as a show performed entirely by the audience. The Vaults: 3-8 March. 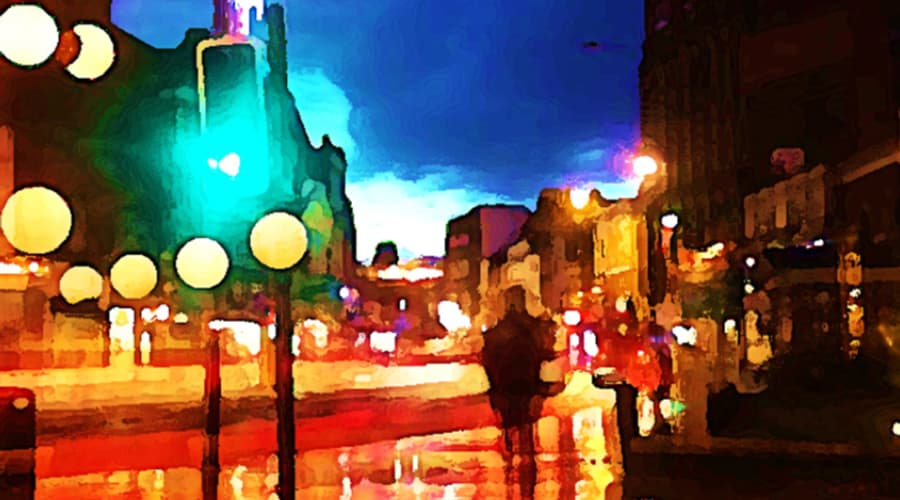 Women and one drag queen share their sometimes tragic, sometimes hilarious stories about their lives in Hidden from Charon Bourke and Emma Anderson’s theatre company Toil&Trouble. It promises to give voice to the fears, hopes, battles and triumphs the characters face daily. The Vaults: 4-8 March. 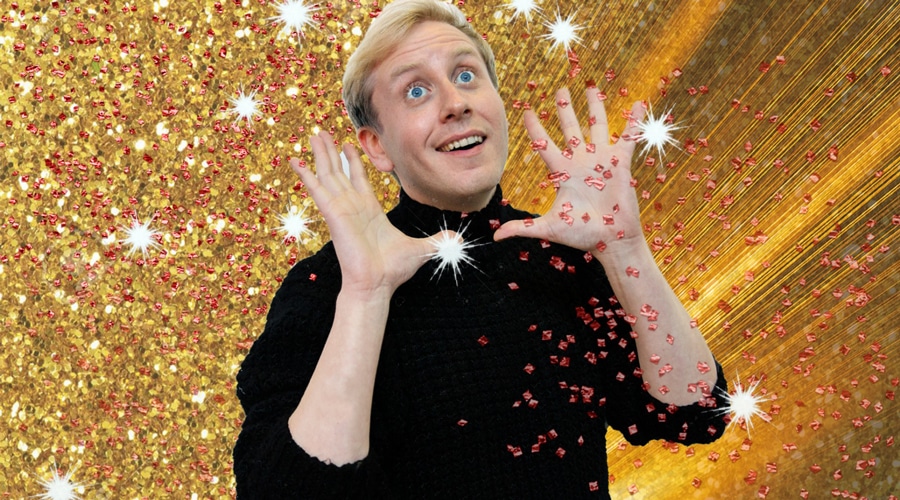 Matt Tedford, creator of Margaret Thatcher Queen of Soho, is back with a new show called Sequins and Lies, which he is presenting as a work in progress, directed by Jon Brittain. This comedy cabaret musical play follows a man called Matt who is preparing to meet half-brothers who don’t know he exists – with support only from his idols, Barbra Streisand, Shirley Bassey and Cher. The Vaults: 3-8 March. Writer and director Rafaella Marcus is presenting a work in progress, SAP, in association with acclaimed theatre company Atticist. Described as a queer urban fable of sex, truth and power, it is a loose reimagining of the Greek myth of Daphne and Apollo, where a woman’s lie to her girlfriend has unexpected consequences. The Vaults: 4-5 March. 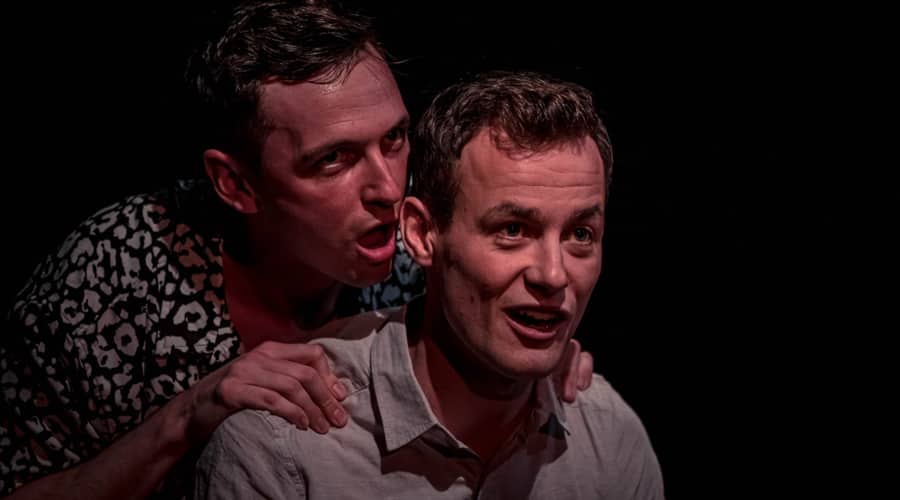 After a sold-out run in Dublin last year, Irish theatre company One Duck’s show Lad “tugs playfully at the knot of toxic masculinity”. Described as a “cheeky two-hander”, it presents Steve who feels left behind by his mates so resorts to talking to his own “lad” down below – which starts talking back. One Duck, led by Alan Mahon and Rhys Dunlop, is also behind the production of John O’Donovan’s Flights at Omnibus Theatre in Clapham, London, to 29 February. The Vaults: 4-8 March. Spies Like Us, who scored a hit with their adaptation of Graham Greene’s Our Man In Havana (also at Vault Festival from 3 to 5 March), are presenting a new work in progress, Speed Dial. It is an action-packed physical thriller about a university professor who is sent on a race against time to save their family and their job. The Vaults: 6-7 March. 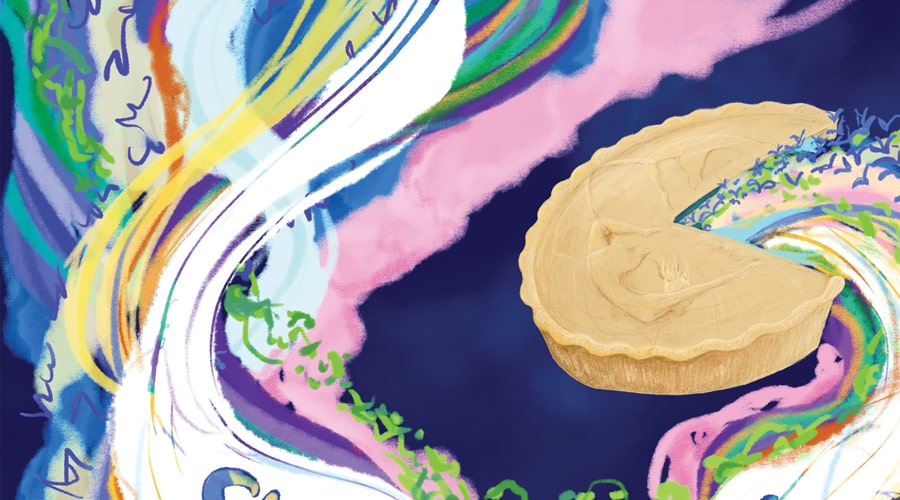 The poetry of Roger McGough explodes from the page to the stage in family show Sky in the Pie, a fantastical circus and puppetry adventure from The Feathers of Daedalus Circus. Join a day-dreaming boy for one amazing day where he discovers the extraordinary in the ordinary wherever he goes. The Vaults: 6-8 March. Award-winning writer Tristan Bernays premieres his new play, Ghost House, a 21st-century ghost story set against the skyline of modern London and the housing crisis. It stars Victor Alli as a young man who buys a flat in a newly refurbished 1960s Brutalist block where he discovers he’s the only person in the building as the rest has been snapped up by overseas investors. High Rise meets The Woman In Black in this chilling tale of urban loneliness, isolation and fear. The Vaults: 6-8 March. Writer Krystina Nellis and director Callie Nestleroth present their new show, Glitch, a monologue about autism, grief, small towns and video games, in association with theatre company Chronic Insanity. It follows a young woman who turns to a video game speedrunning contest as a potential way to escape her life stuck in her home town with a dad who is in declining health. The Vaults: 7-15 March.

Read our Vault Preview for Week 5