With Vault Festival continuing as planned, Mark Ludmon previews new theatre work set to open during the eighth and final week from 17 to 22 March. Based around The Vaults in Waterloo, the annual festival has featured more than 600 shows since 28 January, from theatre and dance to comedy and family shows. 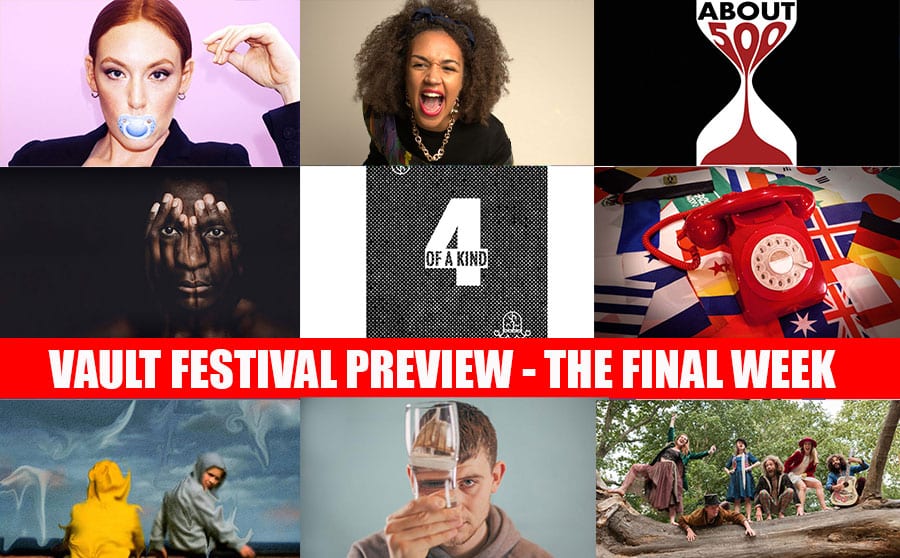 Please be aware at the time of writing Vault Festival 2020 have advised that all performances will be running as per normal. In Luke Stapleton’s play Scab, a young man embarks on a journey to find out about the life of an older man he finds injured outside a pub. Starring Conor Lawson and directed by Jamie Biddle for Metamorph Theatre, this kinetic piece of storytelling explores loneliness, trauma and family. The Vaults: March 17-22. After being the subject of Bottle Cap Theatre’s musical Ride earlier this month, cyclist Annie Kopchovsky is back in a show from Paper Smokers. Along with aviator Bessie Coleman and mountaineer Junko Tabei, Miles Apart Together celebrates the trio’s achievements and women’s rights and freedom. The Vaults: March 17-22. 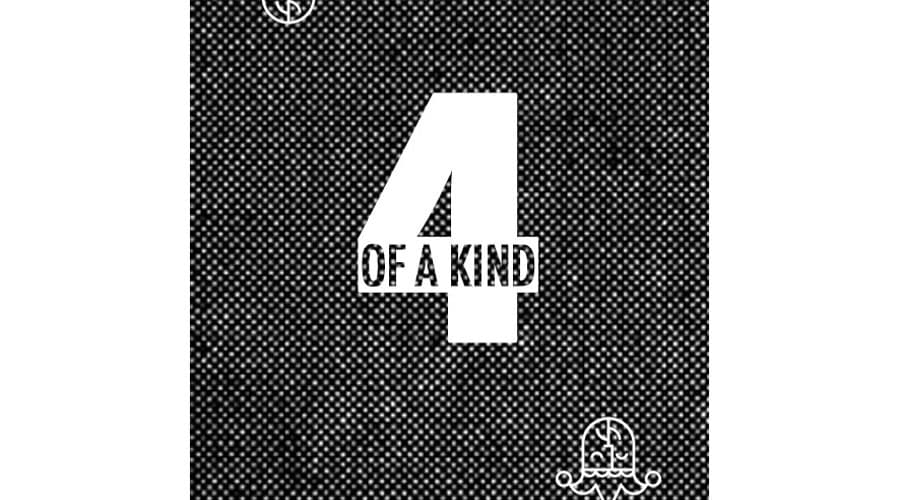 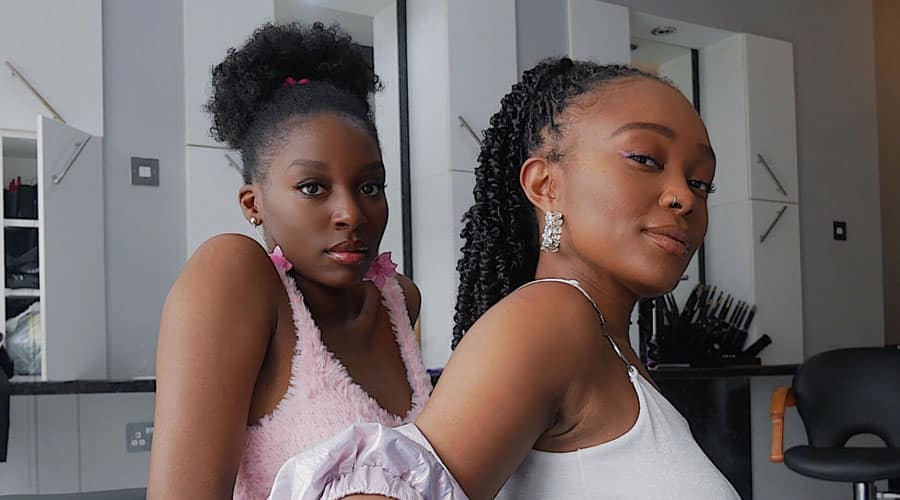 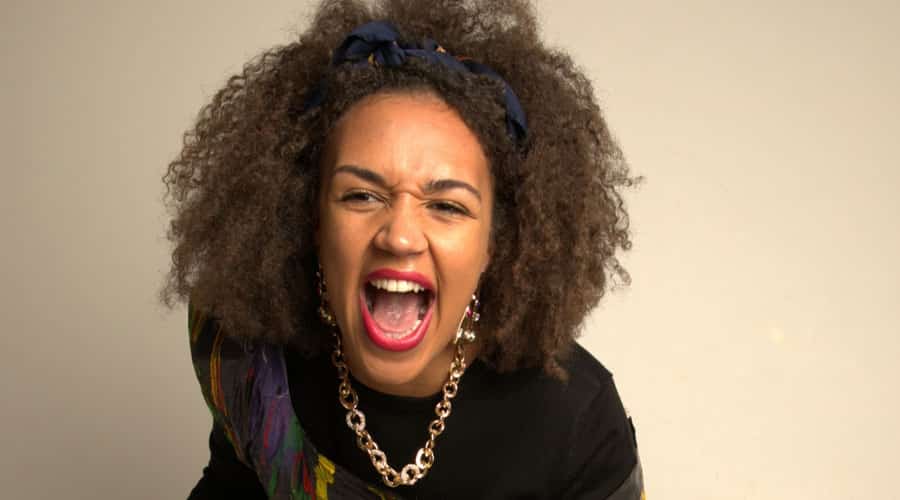 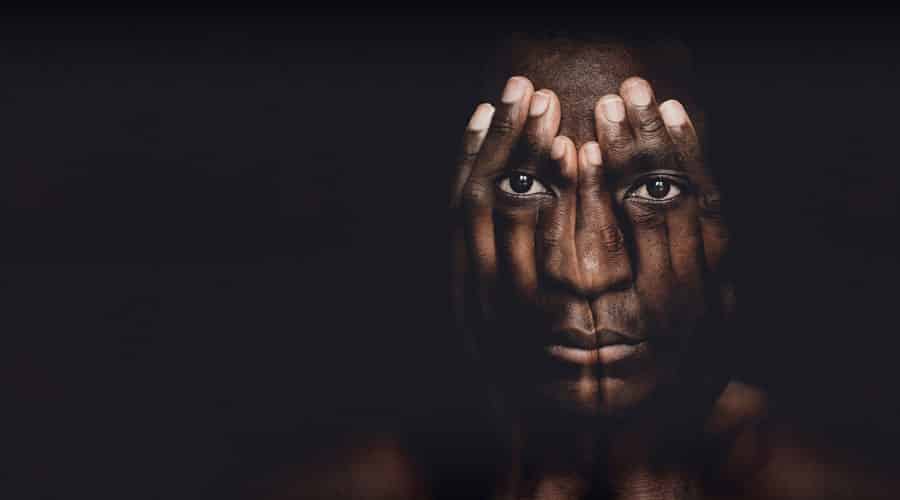 Ugandan-born, Sheffield-based actor John Rwothomack tells the story of a young boy’s journey from childhood innocence to child soldier in his play, Far Gone. With a solo performance by Rwothomack as young Okumu, under director Moji Elufowoju, it is seen through the eyes of those that love him and those that betray him. The Vaults: 17-22 March. In her play Invisibles, Argentinian writer Lola Lagos platforms the voices of two Latin women who, despite being robbed of dignity and freedom, never succumb to losing their spirit. Directed by Nastazja Somers, this political piece of theatre from MIO Projects stars Jimena Mancilla and Juliana Pflaumer. The Vaults: 17-22 March. Storm by theatre director Juliet Knight reveals how the chaos, conflict and closeness in a single parent unit can affect a mother and daughter’s mental health. With an original score by Tristan Parkes and Aruhan Galieva, it uses music and physicality to explore the challenges of parenting teenagers. The Vaults: 17-22 March. 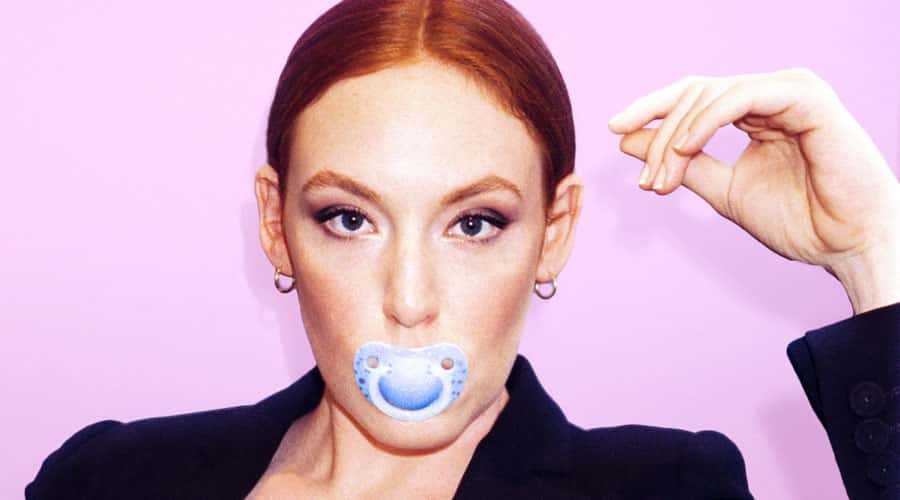 In 1&Only, a team of political strategists and marketing experts try to come up with a way to sell a new policy of a one-child-only policy to the public to avert global catastrophe. This satirical comedy, written by Gabrielle Scawthorn and Hugo Chiarella and starring Scawthorn, Rose Riley and Will Close, is the latest work from Unlikely Productions which staged The Apologists at London’s Omnibus Theatre earlier this month. The Vaults: 17-22 March. 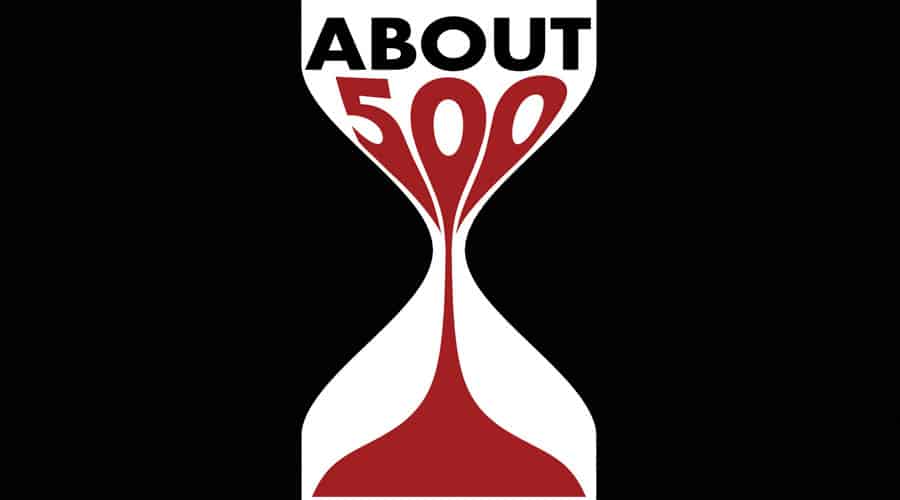 Infertility and the race against time and falling egg counts are explored in About 500 by writer and director Simona Hughes. It follows a young woman over the space of 10 years as she struggles to conceive, impacting her mental health and relationships. The Vaults: 18-22 March. 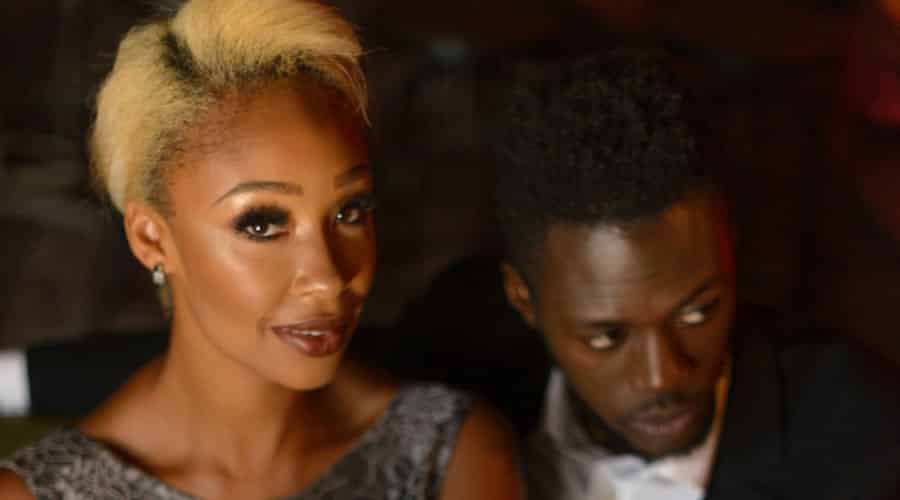 In The Ballerina, a British diplomat is painfully “re-educated” and taken to the brink of madness after being accused of conspiring to overthrow the government. After a sold-out premiere in New York City, Anne-Sophie Marie’s play is brought to London by Outer Gaea Company, directed by James Scotland with a cast including Edward Nkom, Eva-Jane Willis, Adi Alfa, Eleejah Noah and Akil Young. The Vaults: 18-22 March. For fans of wrestling, comedy I’m OKayfabe tries to pin down what it is to be a woman in what promises to be an hour of “silly, dumb fun” with a smart narrative and social commentary. It has been created by Fake Heat which comprises actor-comedians Janina Smith and Josephine Timmins. The Vaults: 18-22 March. 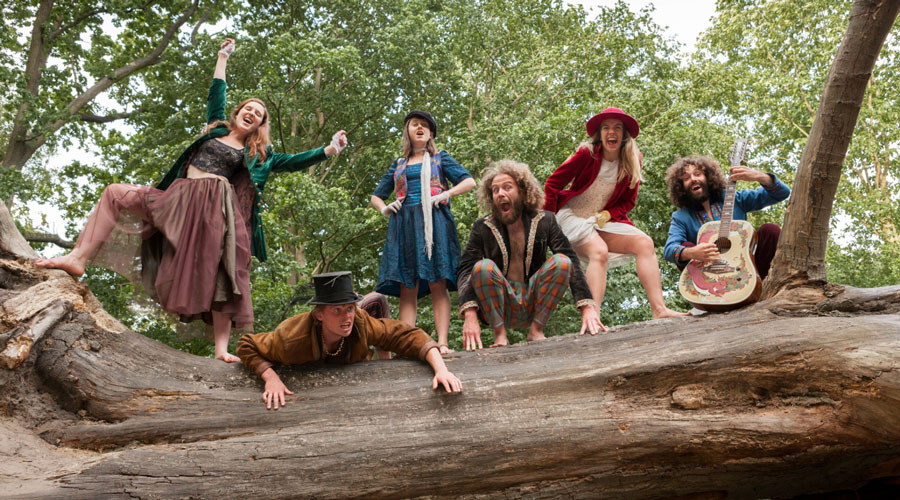 Three new shows are premiering at Vault Festival from The Embers Collective who specialise in telling dark, twisted and hilarious stories drawn from mythology and folklore. You can enjoy a night of weird, wild and wonky stories and songs in F***ed Up Fairytales, or tales of famous and infamous mythological mums in Mothers, or a night of LGBTQ+-themed mythology and folklore in Queerstory. The Vaults: 18-20 March. If you missed it last month, Rob Thorman’s play Head of State returns for a second run, telling the story of a young man who finds himself ruling a country so tiny it is literally not on the map. He unexpectedly finds himself the trusted therapist of the world’s most powerful leaders and realises the fate of the whole planet rests in his hands. The Vaults: 19-22 March.