In the second of our previews of this year’s Vault Festival, we pick out new theatre productions starting in its second fortnight from 11 to 23 February. 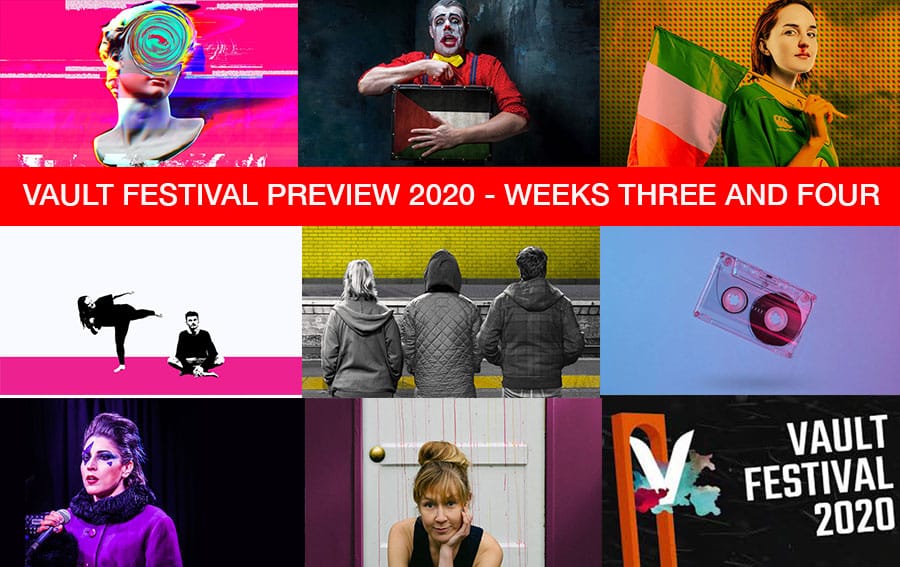 More than 600 shows fill the eight-week Vault Festival programme running in Waterloo in London between 28 January and 22 March, including new work from exciting new writers, companies and performers. Nemo Martin’s [The Cobbled Streets of Geneva] is described as a queer British-Muslim romantic comedy. With a title intriguingly bracketed within parentheses, it follows what happens when Adham calls on his friend, and imam, to pretend to be his husband to fend off the advances of his boss. It is presented by Elliott Cook and Iskandar R Sharazuddin’s Ellander Productions with 45North which champions work by women, trans and non-binary people. The Vaults: 11 to 16 February. 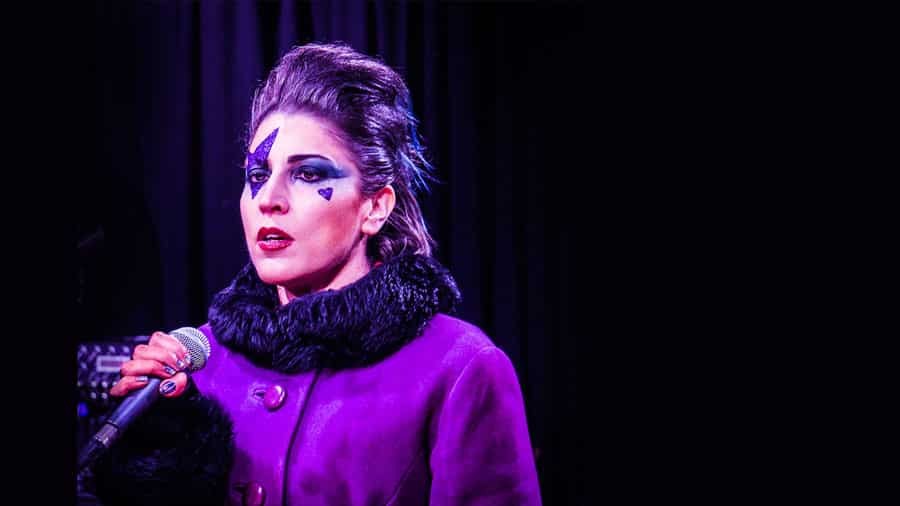 Tinted is a revolutionary disabled response to #MeToo, staged as accessibly as possible and written by disabled playwright Amy Bethan Evans and presented by new company Scripped Up which champions D/deaf, disabled and neurodivergent writers. Performed by Charlotte Eyres, it started as short play To Be My Eyes commissioned by Theatre 503. The Vaults: 11 to 16 February. 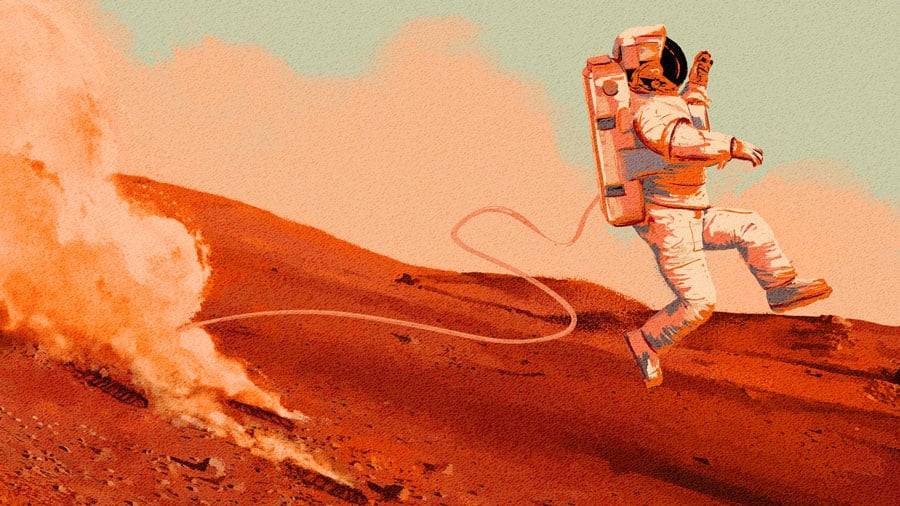 After award-winning success with his unlikely bat-filled love story Vespertilio, Barry McStay has written a new play, The First. It looks at how a manned spacecraft approaching Mars affects different people, from the astronauts to those back on Earth. It is directed by Emily Jenkins. The Vaults: 11 to 16 February. 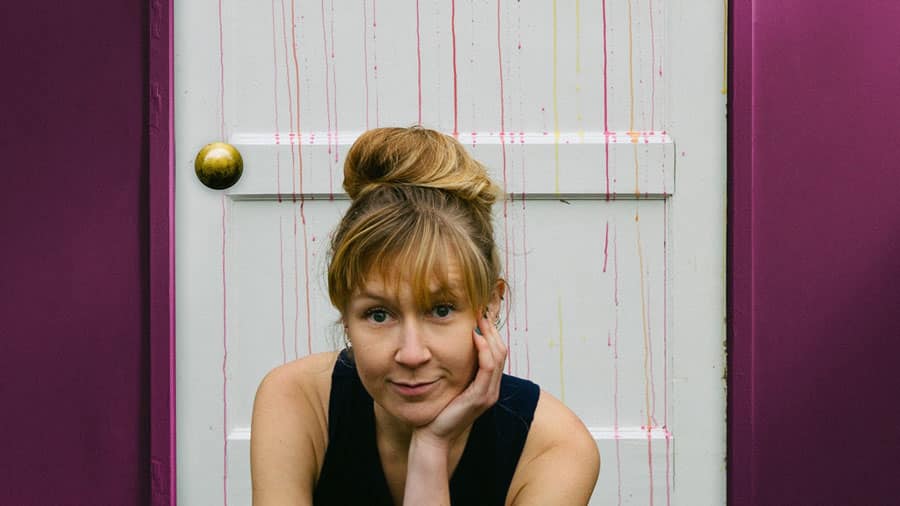 Sticky Door is the third part in Katie Arnstein’s It’s a Girl! trilogy, playing alongside the return of her previous two shows, Sexy Lamp and Bicycles and Fish (which she’s also bringing back this year). A storytelling show with songs explores a time when Katie found herself having lots of sex but feeling very depressed. The Vaults: 11 to 16 February. 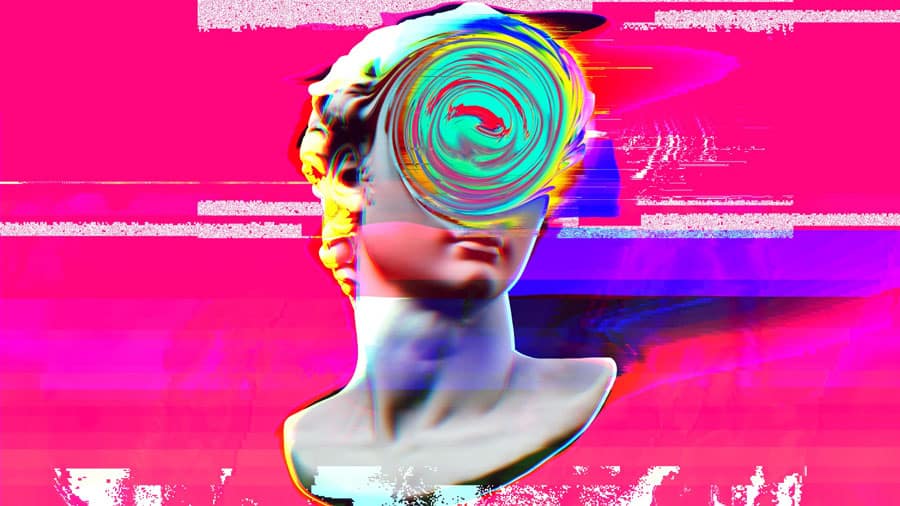 Writer and director Melissa Dunne presents her new “inky black” comedy, Everybody Cares, Everybody Understands, which explores mental health in a world that prefers easy answers to uncomfortable truths. It is directed by Wiebke Green. The Vaults: 11 to 16 February. Rhubarb Ghetto is a raw play set in a graffiti-strewn underpass in London, following the relationship between gang leader Billy and Scarlett, the mother of his 15-year-old child. Set against the backdrop of life in London where rich and poor live side by side, it is written and directed by Mark Heywood and stars Damian Lynch and Izabella Urbanowicz. The Vaults: 12 to 16 February. 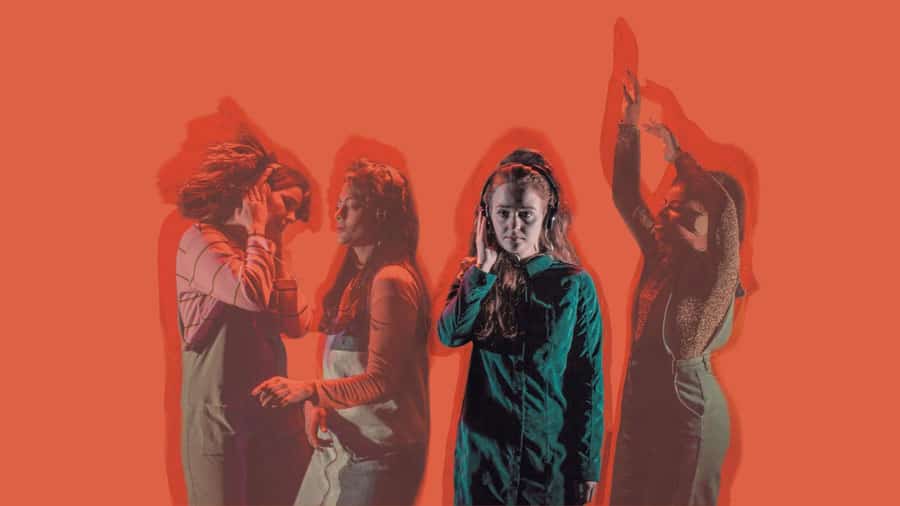 A real-life murder in Glasgow in 1969 is the inspiration for new play Bible John. The horrific crime becomes the subject of a podcast that brings together a group of women in the present day. The show from theatre company These Girls is an interrogation into the ethics of true crime as entertainment and the reasons why women, in particular, are so hungry for stories with victimisation of other women at their heart. The Vaults: 12 to 16 February. Chalk Line Theatre, one of the emerging graduate companies from London’s New Diorama Theatre, is premiering Amy Guyler’s political thriller The Nobodies. It follows three people who are drawn together by the closure of a local hospital and drawn into a wild chain of events after witnessing a horrific accident. The Vaults: 18 to 23 February. 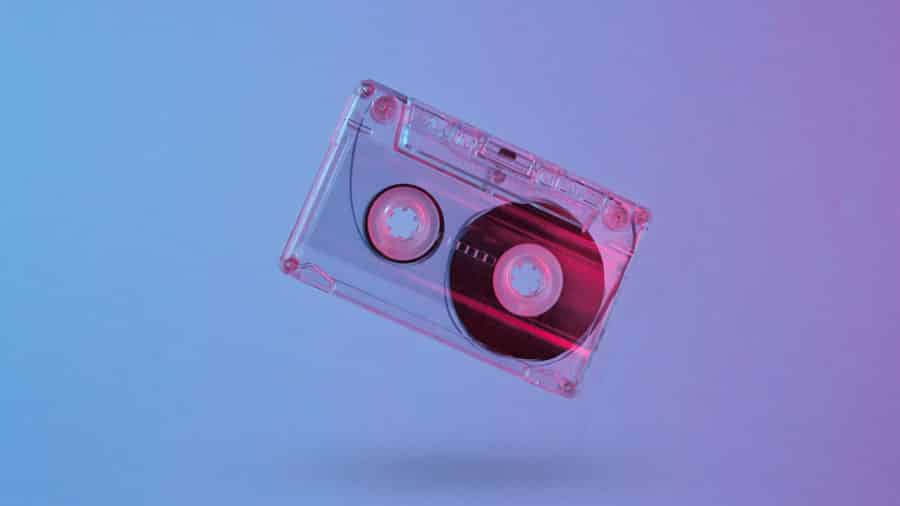 Heroes is an exploration of fallen idols, family secrets and the human price of forgiveness, created by writer Isabel Dixon and director Lilac Yosiphon. The death of David Bowie and an unexpected letter lead a man to face up to the past. The Vaults: 18 to 20 February. Known for making darkly comic shows “exploring human corners of inhuman worlds”, Midlands-based Clown Funeral bring their intriguing new show A Pattern of Bad Behaviour. It is described as “a funny, twisted story about two people pushing each other – literally”. The Vaults: 18 to 20 February. Set in London, How We Love follows a gay journalist who leaves Nigeria, where homosexuality is illegal, to visit his lesbian best friend, a campaigner for LGBT+ equality. They hatch a plan for a fake marriage as a cover but it puts them and their friendship under increasing pressure. It is written by Annette Brook and directed by Robbie Taylor Hunt. The Vaults: 18 to 23 February. 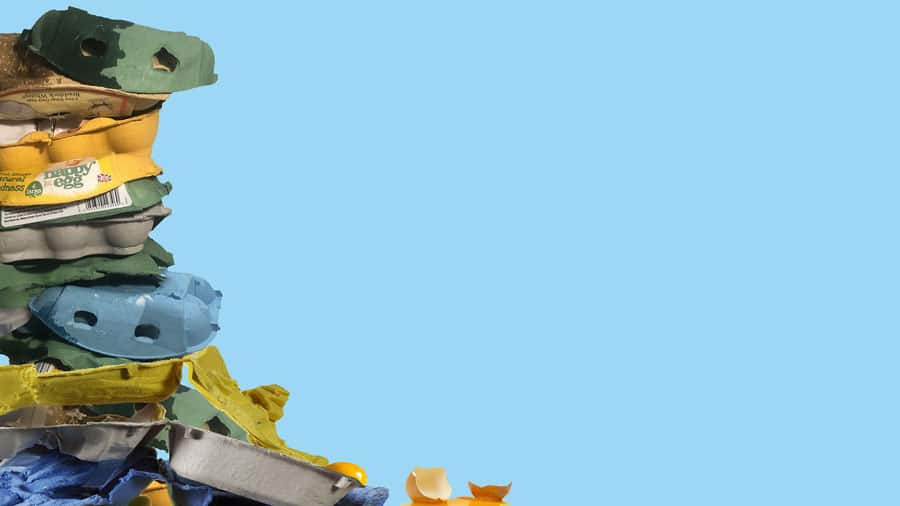 Omelette is a new play by Anna Spearpoint, exploring the pressure to do the right thing all the time in the face of climate change through the story of Mia and Mo. It is the first play from new writing company Long Distance. The Vaults: 18 to 23 February. 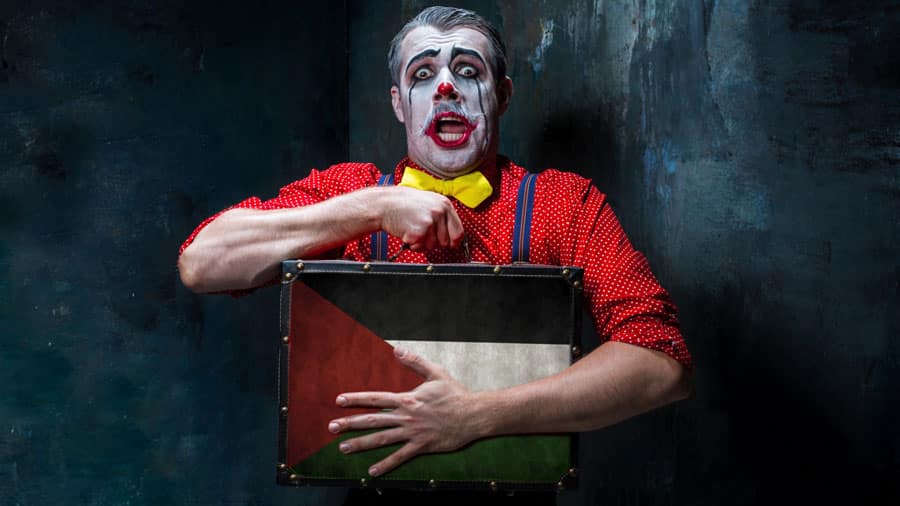 Visit Bethlehem is a “fun yet brutal” exploration of the highs and lows of a young clown living in a refugee camp in Palestine, based on the experiences of the writer and performer, Osama Al Azza. Directed by Zoe Lafferty, it will be performed in the streets, alleyways and tunnels of Vault Festival. Vehicle Venues: 19 February to 21 March. After premiering Santi & Naz in week one, The Thelmas are now presenting Notch, a new solo show about sleeping rough on the streets of Dublin, exploring the links between xenophobia, mental health and homelessness. Croatian writer/actor Danaja Wass draws on her own experiences in a city that has become increasingly polarised and daunting for people seen as foreign, inadequate, alien or simply “other”. The Vaults: 19 to 23 February. Peyvand Sadeghian’s new show Dual addresses the experience of having dual citizenship through her own identity as a British-Iranian national. Directed by Nastazja Somers, it is described as a darkly funny, whirlwind theatrical collage of drag, spoken word poetry, puppetry, and projected archival footage. The Vaults: 19 to 23 February.

Read our highlights of Vault Festival Weeks one and two.