Organisers of the Tony Awards 2020 have announced that this year’s awards have been officially postponed in the wake of the COVID-19 Pandemic which has shut down Broadway. 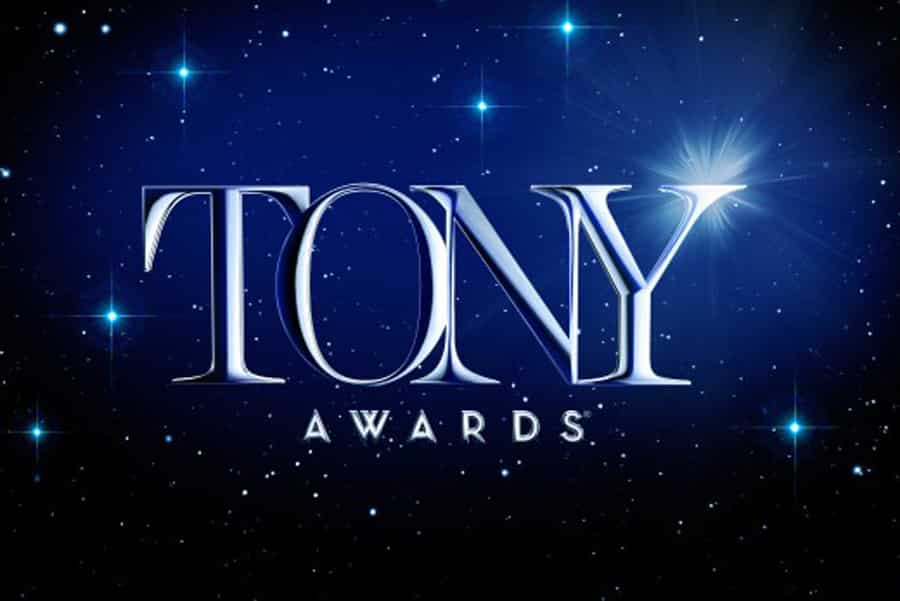 The Tony Awards 2020 which were to have been held at Radio City Music Hall on 7 June will be rescheduled for a later date.

Broadway was shut down under the direction of Governor Andrew Cuomo on 12 March for at least a month in the hope that banning mass gatherings might help stop the virus from spreading. Broadway was due to re-open on 13 April but it is now dubious whether this will be possible as reported COVID-19 cases in New York escalates.

Prior to the coronavirus outbreak reaching New York City, the 2019–2020 Broadway season was slated to reach its final stretch with eligible shows opening by April 23 and nominations revealed April 28. Sixteen shows (including Hangmen and Virginia Woolf) had yet to officially open, with eight still awaiting their first preview performance.

As reported earlier both Hangmen and Who’s Afraid Of Virginia Woolf have announced they will not resume performances.