Tinker Bell the musical by Ryan Carey-Hills and Lauren Hendricks announces casting for the workshop of the show as it heads to the West End. 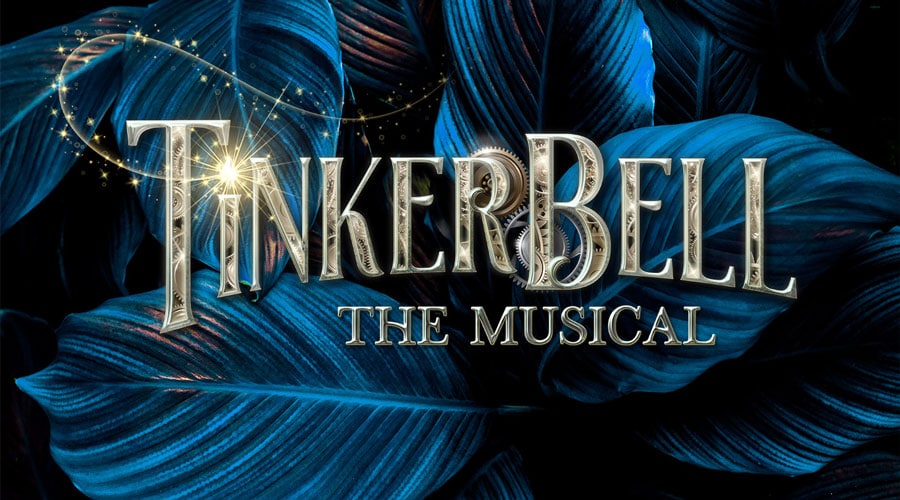 RED Entertainment is thrilled to announce the Tinker Bell the Musical cast and creatives, who will gather next week for a workshop production of a brand-new British musical inspired by JM Barrie’s much-loved fairy companion Tinker Bell.

With a passion for creating new work, RED Entertainment is thrilled to collaborate with Carey-Hills & Hendricks to tell this magical tale. Tinker Bell had her own story long before Peter Pan met Wendy. In this new musical Tinker Bell the Musical asks you to “Dream big. Then dream bigger.”

Carey-Hills & Hendricks wrote the book, music, and lyrics for Tinker Bell the Musical. Ryan Carey-Hills and Lauren Hendricks have been writing and performing for over a decade, with credits including Nursery Crimes (named one of the Evening Standard’s Top 10 New Musicals) and Wytch, a powerful female-led show about the Lancashire witch trials in 1612 that is currently in development. This popular British writing duo, who have over 92k followers and 1.2 million likes on TikTok are excited to workshop their new musical Tinker Bell.

Fleeing Neverland, Tinker Bell and her friends find refuge in London’s Kensington Gardens alongside a group of fairies as alike as they are different. As outcasts so far from home, they must face the challenges of a new world and use their collective strength to overcome adversity.

Set during the scientific revolution of Victorian England, our heroes must take control of the situation before they are discovered, and their way of life destroyed forever.

This ground-breaking new musical sets out to change hearts and minds in a moving reflection of the modern-day, presented in a fairy tale Victorian world of magic and wonder.

Discover something incredible in Tinker Bell the Musical. Do you believe in fairies?