Tickle the musical have announced casting for this new adult musical comedy about competitive endurance tickling opening at the King’s Head Theatre in October. 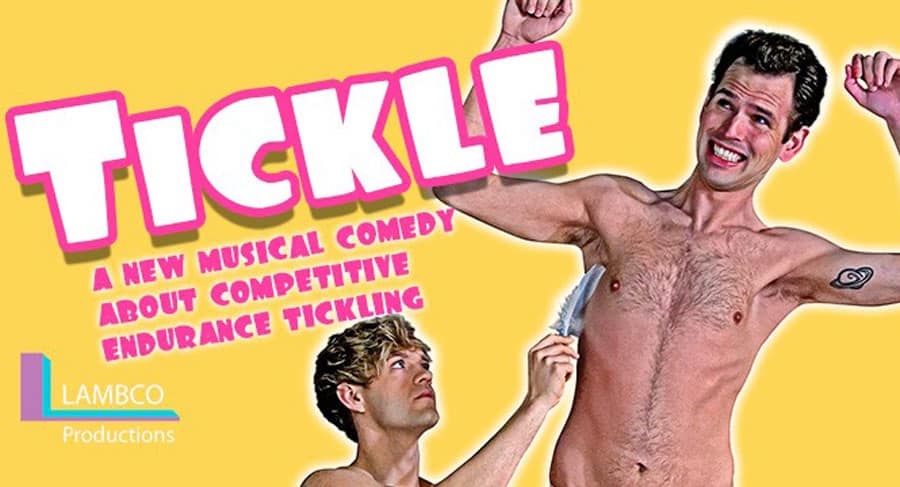 Two young good looking guys are made a curious offer: they can earn decent money from being ticklish. Really? Yes, it’s a sport; and ‘it’s notgay!’ Amazingly based on a true story, Tickle takes us into the strange, hilarious, twisted, and undeniably sexy world of competitive endurance tickling, where it’s all about laughing and lasting longest, but apparently not about lust.

This adventure brings two mates closer together, but is it too close for comfort? And who is ‘Tina Tickle’ who seems to hold all the strings? 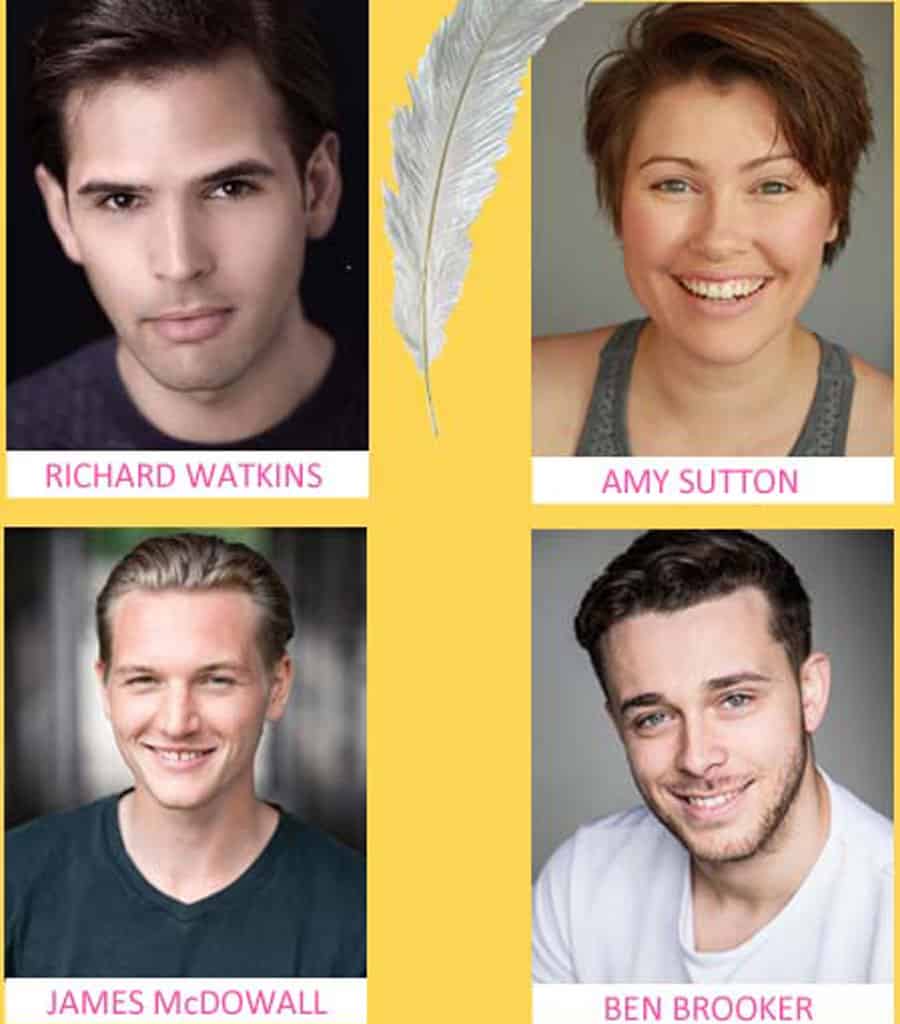 Tickle the Musical is a new adult musical comedy. This musical is very loosely based on the weird, wonderful and unbelievable documentary Tickled (released on HBO and presented by Stephen Fry) .

Tickle is directed by Robert McWhir, book and lyrics by Chris Burgess, musical direction by David Eaton, choreography by Sam Spencer-Lane, designed by Richard Lambert, and produced by LAMBCO Productions.

Tickle the Musical is coming to the King’s Head Theatre from 14th October to 26th October at 9.30pm